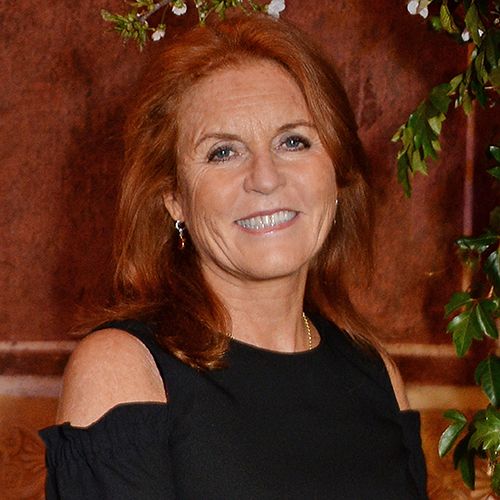 Who Is Sarah Ferguson?

Sarah Ferguson became the Duchess of York when she married Britain’s Prince Andrew in 1986. The couple divorced ten years later amidst much media tumult. Ferguson has since written children’s books, served as a Weight Watchers representative and done film production work. She has continued to be the object of media scrutiny, having been taped allegedly selling access to her ex-husband.

Duchess Sarah Margaret Ferguson was born on October 15, 1959, in London, England. The second daughter of Major Ronald Ivor Ferguson, Ferguson had a privileged English upbringing, attending private boarding school and becoming an accomplished horseback rider. Her father worked as manager of the Prince of Wales' polo team, so Ferguson was acquainted with members of the Royal Family from a young age. Her parents divorced when she was 13 and after graduating from secretarial college, Ferguson worked for a public relations firm, an art gallery and a publishing company.

Ferguson met Prince Andrew, the Duke of York, in 1985. The couple married the following year in Westminster Abbey and had two children, Beatrice and Eugenie. Dubbed "Fergie" by the press, she was often criticized for her extravagant lifestyle and outspoken manner. Marriage trouble began to plague the couple, which is often attributed to Prince Andrew's long trips away while serving in the Royal Navy. In 1992, the couple separated, eventually divorcing in 1996, but continuing to live together in separate living quarters.

Ferguson hosted her own short-lived talk show and appeared in a string of commercials during the 1990s for Weight Watchers. She is the author of an autobiography, some dieting guides and several children's books.