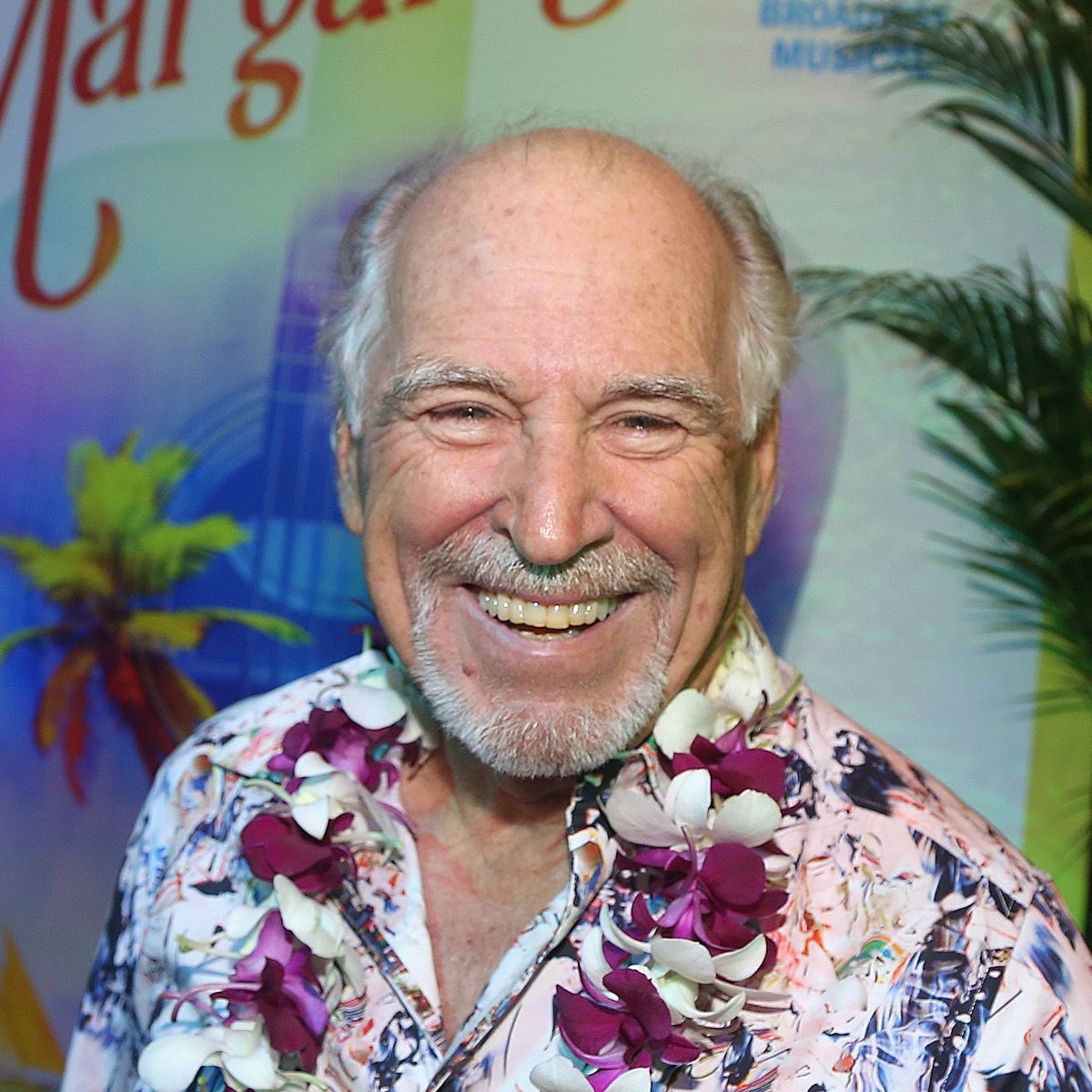 Who Is Jimmy Buffett?

Jimmy Buffett was born in 1946 in Mississippi. After college, he moved to Nashville to pursue a career as a country singer. He signed his first record contract in 1973. With instant party hits, he gained a loyal following. He broke into the mainstream with his sixth album, containing the song "Margaritaville." One of his most recent albums is 2013's Songs from St. Somewhere.

Singer and songwriter Jimmy Buffett was born on December 25, 1946, in Pascagoula, Mississippi. He grew up in Mobile, Alabama, where he attended Catholic high school. He left Mobile and eventually attended the University of Southern Mississippi, where he apparently took up the guitar to meet women. After college, Buffett moved to Nashville to pursue a career as a country singer.

After working with a cover band called The Now Generation, Buffett landed his first record contract in 1970. Later that year, he released his folk-country debut, Down to Earth, followed by High Cumberland Jubilee, both of which went largely unnoticed.

Having always been drawn to the sea, Buffett moved to Key West in the early 1970s, where he adopted his trademark beachcombing persona. Under this new guise, he signed a contract with ABC-Dunhill and put out White Sport Coat and a Pink Crustacean in 1973. With instant party hits like Why Don't We Get Drunk (And Screw), Buffett gained a loyal following who appreciated the laid-back atmosphere of his live shows. Soon, his fans started wearing Hawaiian shirts, traveling Grateful Dead-style to his shows, and calling themselves "Parrotheads."

Buffett broke into the mainstream with his sixth album, 1977's Changes in Latitudes, Changes in Attitudes, containing the enduring party standard Margaritaville. His 1978 follow-up, Son of a Son of a Sailor, featured another classic track, Cheeseburger in Paradise. Both albums went gold.

In the late 1980s the business-savvy performer capitalized on his beach-bum image with several books, a chain of clubs, a line of beach clothing and his own Margaritaville custom record label.

Buffett continues to be a popular live performer, playing numerous concerts across the country every year. He also keeps producing new records, including 2013's Songs from St. Somewhere. Outside of music, Buffett is a thriving businessman. His holdings have also grown to include several resorts and casinos. Buffett currently lives in Palm Beach, Florida, where he is an avid sailor and pilot, and an outspoken environmental activist.