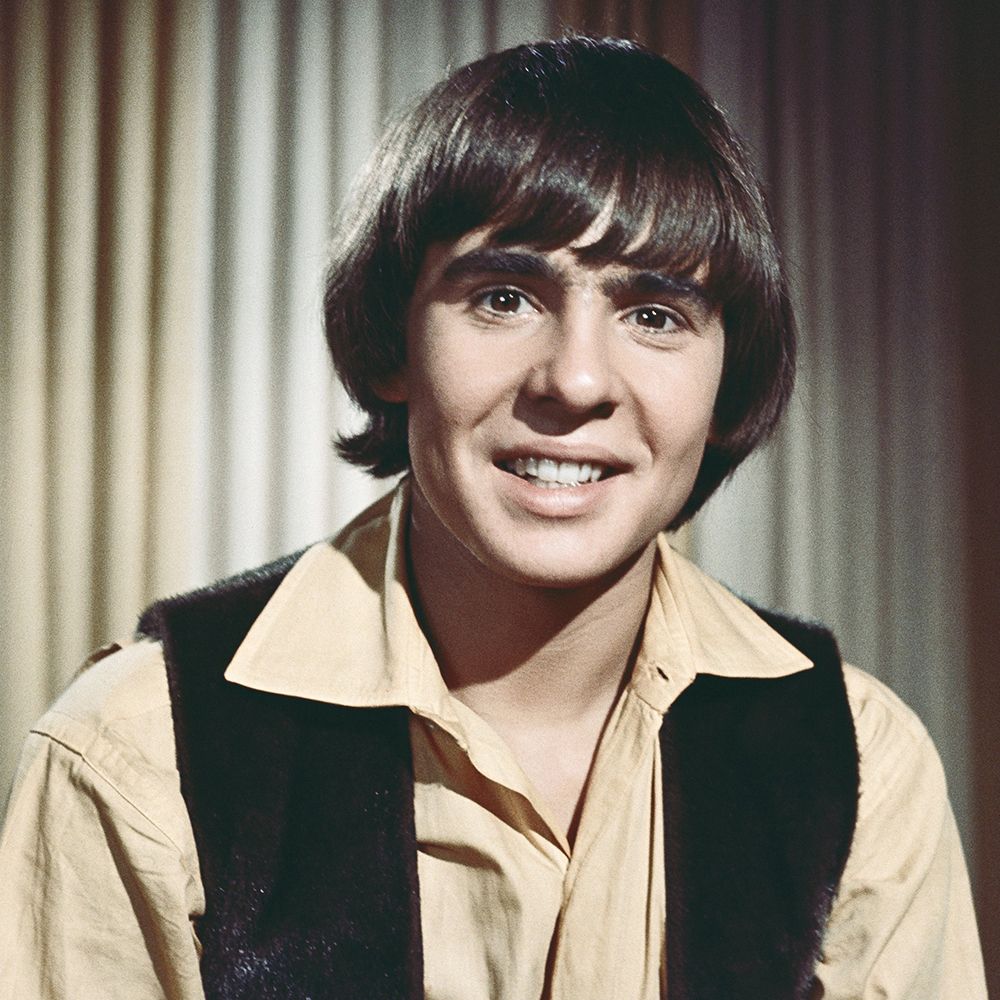 Who Was Davy Jones?

The Monkees debuted on television in September 1966, and Davy Jones attracted a lot of attention from fans for his charm, wit, warm sense of humor and boyish good looks. The Monkees soon scored on the music charts with hits like "I'm a Believer," "Pleasant Valley Sunday" and "Daydream Believer"—covers of songs originally released by Neil Diamond, Gerry Goffin and Carole King and John Stewart, respectively—and their albums sold millions of copies. Jones later wrote several autobiographies, including 1987's They Made a Monkee Out of Me.

A member of the Monkees, Jones became a popular teen idol in the late 1960s. He began an acting career at the age of 11, winning a role on the popular British soap opera Coronation Street.

Jones trained to become a jockey for a time but gave up that career path to perform on stage. He played the Artful Dodger in a London production of the musical Oliver!, reprising the role for his Broadway debut in 1963. He received a Tony Award nomination for his performance that same year.

Jones landed a few television guest appearances and other roles before landing his big break: Along with Michael Nesmith, Peter Tork and Mickey Dolenz, he was selected to perform on a new TV series about a rock group modeled after the Beatles. The Monkees debuted in September 1966, with audiences adoring the humorous antics of the manufactured band. Jones especially attracted attention from fans due to his charm and boyish good looks.

It wasn't long before the Monkees scored on the music charts. Their version of Neil Diamond's "I'm a Believer" and "Last Train to Clarksville" were their first No. 1 hits. More successful singles followed, including another Diamond tune, "Little Bit Me, Little Bit You"; Gerry Goffin's and Carole King's "Pleasant Valley Sunday"; and "Daydream Believer" by John Stewart of the Kingston Trio. Their albums sold millions of copies.

The Monkees even starred in their own feature film, Head, released in 1968. Unfortunately for the so-called "Pre-Fab Four," the movie was a box-office dud. That same year, their series was canceled and Tork left the group. Jones and the remaining members soldiered on for a while, releasing 1969's Instant Replay before splitting up.

Thereafter, Jones continued acting and singing. He released a self-titled album in 1971. That same year, he made a memorable appearance on the hit family sitcom The Brady Bunch, playing himself as well as Marsha Brady's dream date for the prom. Jones had guest roles on a number of other shows, capitalizing on his popularity as a teen idol.

Returning to music, Jones teamed up with Dolenz and former Monkees songwriters Tommy Boyce and Bobby Hart to work on a new project. The group released one album together in 1976, which failed to make much of an impression on the music-buying public.

There was a renewed interest in the Monkees, however, in the 1980s, when some of the group's original recordings returned to the charts. In 1986, Dolenz, Tork and Jones reunited for a concert tour. That same year, they released a greatest hits collection, Then and Now, featuring a new track, "That Was Then, This Is Now." Reruns of the group's series began airing on MTV in 1987, giving the band even more of a boost. That same year, the Monkees released the album Pool It!.

Nesmith returned to the group in the mid-1990s for a successful tour and a new album, 1996's Justus. While the new recording failed to make the charts, the Monkees' previous albums have remained strong sellers over the years. In 2003, The Best of the Monkees reached No. 51 on the Billboard 200 chart.

Outside of his work with the Monkees, Jones continued to act. He had a cameo in The Brady Bunch Movie (1995) and appeared on such shows as Boy Meets World, The Single Guy and Sabrina, the Teenage Witch. On the London stage, he appeared in Oliver!—this time playing Fagin. He also starred as Jesus in a revival of Godspell.

Jones wrote several autobiographies, including 1987's They Made a Monkee Out of Me. He also owned several thoroughbred racehorses. Music, however, has remained his main passion. He has recorded several solo albums, including 2001's Just Me.

In his later years, Jones spent much of the year on tour with his band. He released a collection of his most requested songs, entitled Incredible Revisited, in 2008. He also made numerous personal appearances to meet up with fans and participated in a number of sporting events for charity.

Active until the end, Jones died on February 29, 2012, in Stuart, Florida, after suffering a heart attack. He was survived by his wife, Jessica; four daughters from previous relationships, Annabel, Talia, Jessica and Sarah; and several grandchildren.