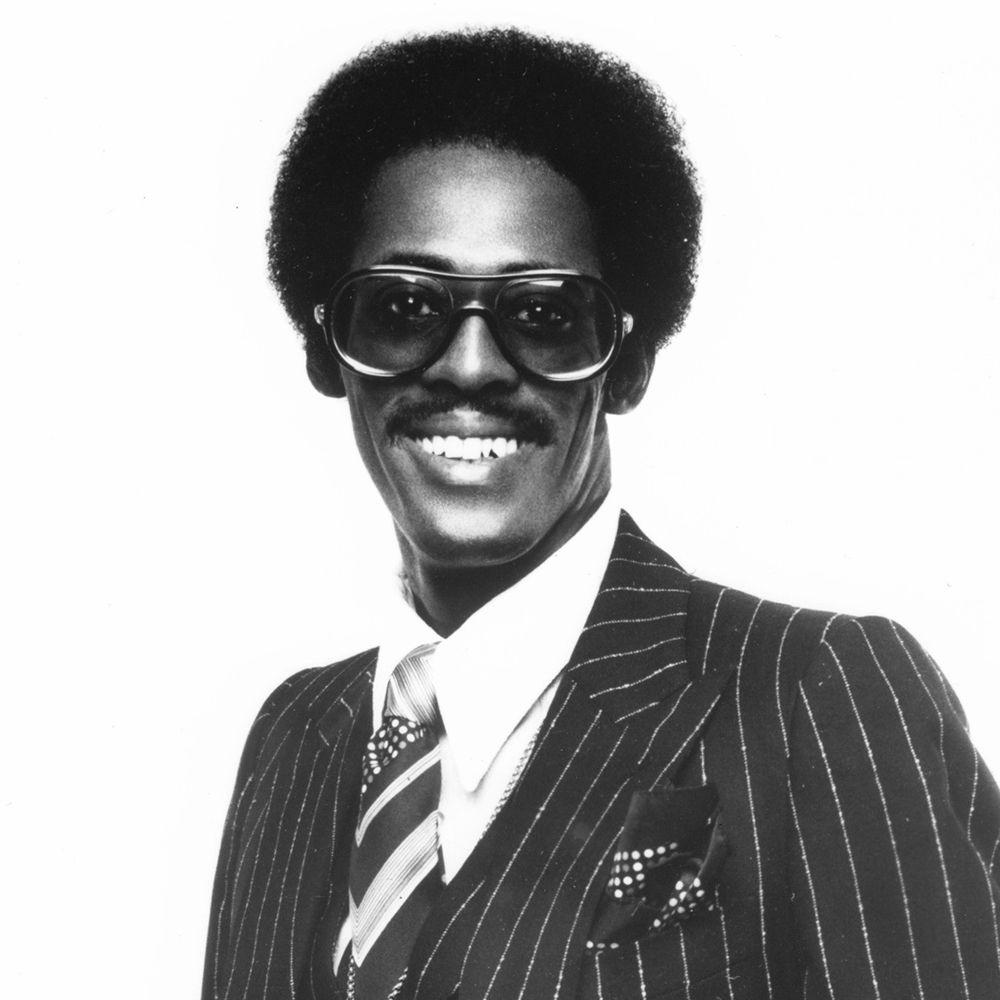 Who Was David Ruffin?

David Ruffin began writing songs when he was a teenager. He sang in Memphis talent shows before eventually signing with Motown Records and joining the Temptations. With Ruffin at the helm, the Temptations hit it big with such songs as "My Girl" and "Ain't Too Proud to Beg" before Ruffin's drug use caused the band to implode and fire him. As a solo artist, Ruffin found occasional success, but he experienced a hard road, dying of a cocaine overdose two years after he was inducted into the Rock and Roll Hall of Fame.

Ruffin was born Davis Eli Ruffin on January 18, 1941, in Whynot, Mississippi. His mother died during childbirth, and he was raised by his father, a Baptist minister. At age 13, he left home to become a minister but soon found himself singing in Memphis talent shows instead. He began writing songs as a teenager and moved from talent shows into a true singing career (along with brother Jimmy) with the Dixie Nightingales, a local gospel group. Joining several groups in succession, Ruffin toured with the Womack Brothers, the Staple Singers and the Dixie Hummingbirds (all gospel groups). On stage, he developed into a real showman, and his act drew attention from both gospel crowds and secular-music professionals.

At age 17, Ruffin was briefly signed to Chicago's Chess Records before moving to Detroit, where he met Berry Gordy, the founder of Motown Records. He recorded an album with the Voice Masters and signed with a Motown subsidiary, but the music just didn't catch on. Ruffin's big break would come in 1963 when he was chosen to replace Eldridge Bryant as tenor vocalist in the Temptations. In the background for the first year and a half, in 1965 Ruffin took the vocal lead on hits such as "My Girl," "I Wish It Would Rain" and "Ain't Too Proud to Beg," and the band took off, appearing on American Bandstand and The Ed Sullivan Show while becoming stars on the international music scene. His brother Jimmy also signed with Motown records and had breakout song with "What Becomes of the Brokenhearted."

As the group's new front man, Ruffin began to get the lion's share of media attention, but his erratic behavior, usually attributed to cocaine use, also began to draw attention. When he demanded certain privileges not afforded the other members of the group and wanted the group's name to be changed to David Ruffin and the Temptations (as had been done with Diana Ross and the Supremes), he was officially deemed out of control, and the band fired him in June 1968. 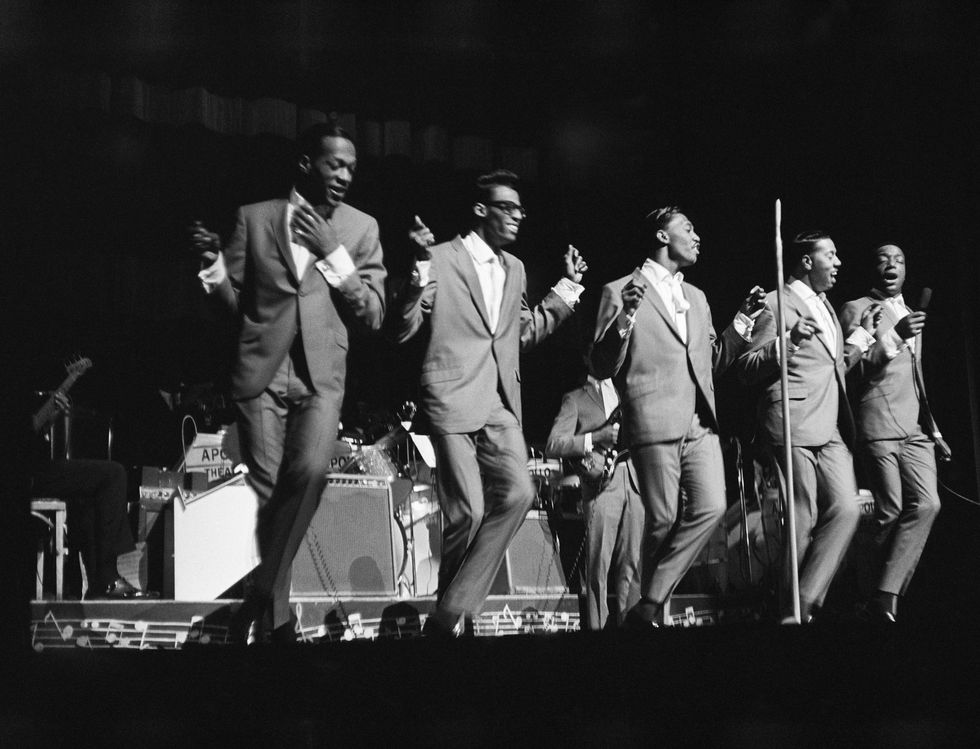 Ruffin was still under contract with Motown Records when he left the Temptations, and he embarked on a solo career, finding some success with "My Whole World Ended (the Moment You Left Me)" in 1969. But success was fleeting, and Ruffin dropped out of the music business for three years, emerging in 1975 with a top 10 single ("Walk Away From Love") and a few minor hits. In 1979, he joined Warner Bros. after leaving Motown, but instead of a new beginning, it marked the beginning of the end for Ruffin.

The early 1980s saw Ruffin briefly jailed for tax evasion, but it also saw him join the Temptations' 1983 reunion tour. Ruffin missed the first three shows of the tour, however, as his old partying ways had returned with a vengeance. Despite this, the tour led to an appearance with the Temptations' Eddie Kendricks at a prestigious concert at New York's Apollo Theater with longtime fans Hall and Oates. Ruffin and Kendricks also joined Hall and Oates at the Live Aid concert in Philadelphia.

In 1989, Ruffin was inducted into the Rock and Roll Hall of Fame with five other Temptations. Just two years later, Ruffin, at 50 years of age, would collapse in a Philadelphia crack house. Hours later he was dropped off in front of a hospital, where he died of a drug overdose.