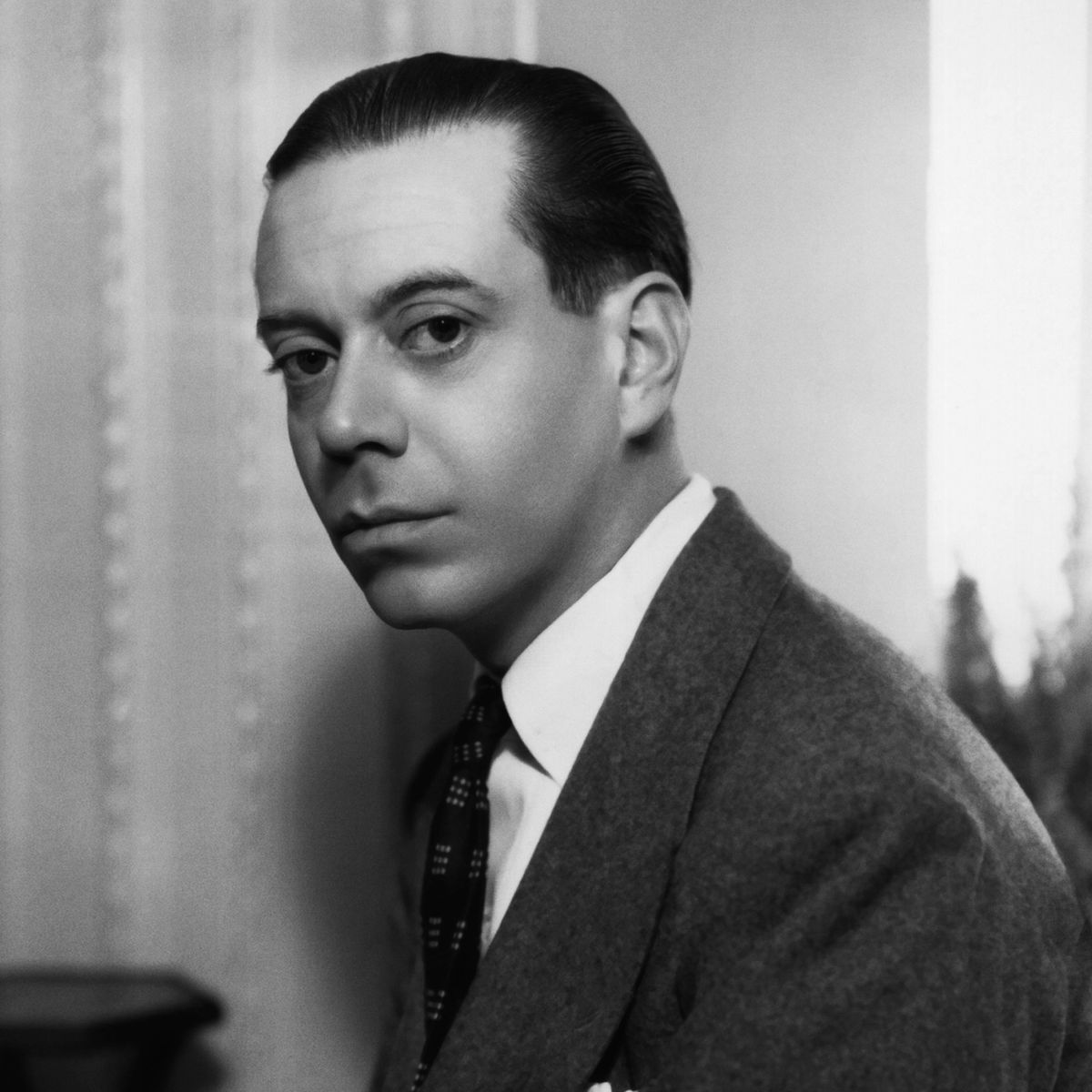 Who Was Cole Porter?

A talented composer and songwriter, Cole Porter handled both music and lyrics with ease, and conquered Broadway and Hollywood with his witty songs. His work includes "Night and Day" and "I've Got You Under My Skin." However, his life was marred by a 1937 riding accident that left him unable to walk. He died in California in 1964, having written more than 800 songs.

Cole Porter was born on June 9, 1891, in Peru, Indiana. His mother gave him the middle name Albert later in his life. With a wealthy grandfather, James Omar Cole, Porter had a comfortable childhood, during which he studied the violin and piano. He preferred the piano, and was soon practicing for two hours every day. At age 11, he wrote a song that his mother helped him publish.

While an undergrad at Yale University, Porter wrote the fight song "Bulldog," as well as other pieces for student productions; his output during these years totaled approximately 300 songs. As his grandfather didn't want him to have a career in music, Porter was dispatched to Harvard's law school. However, he soon switched to studying music (though his grandfather was told he continued to be a law student).

After his first musical, See America First, made an unsuccessful appearance on Broadway in 1916, Porter went to France the next year. World War I was still in progress, and he sent home (untrue) reports that he had joined the French Foreign Legion. Porter was actually participating in an active Parisian social life. In 1919, he married Linda Lee Thomas, a widowed socialite.

Porter's life with Thomas featured travel around Europe. The two set up a home in Paris, and later rented the Palazzo Rezzonico in Venice, Italy. Porter didn't depend on music for an income; in addition to his wife's money, he received financial support from his family. However, he continued to create songs, with his numbers appearing in some London shows.

Porter wrote "Let's Do It (Let's Fall In Love)" for Paris (1928). The song was a hit, and the beginning of a successful Broadway career that reached new heights in the 1930s. For Gay Divorce (1932), which starred Fred Astaire, Porter wrote "Night and Day." Anything Goes (1934) contained more popular numbers, including "I Get a Kick Out of You" and "You're the Top."

In 1937, Porter was in a riding accident; his horse fell on top of him, crushing both of his legs. The aftereffects of his injuries would force Porter to endure more than 30 operations and years of pain. However, in spite of this, he continued to work, producing memorable songs like "Friendship" (1939) and "You'd Be So Nice to Come Home To" (1942).

Some of Porter's post-accident Broadway shows were successful, if forgettable, such as Something For The Boys (1943). He had a huge flop with Around the World (1946), directed by and starring Orson Welles. In Kiss Me, Kate (1948), adapted from William Shakespeare's The Taming of the Shrew, Porter once again had a musical hit, receiving a Tony award for his work. The show's songs include "Too Darn Hot" and "I've Come To Wive It Wealthily In Padua."

Porter's wife died in 1954. Despite his years of extramarital homosexual relationships, she had been a source of friendship and support, and her death was a blow for Porter. He continued to work on both Broadway shows and films—gaining an Academy award nomination for "True Love," written for High Society (1956)—but he also escaped into alcohol and painkillers.

In 1958, due to his accident, Porter had to have his right leg amputated. Afterward, he stopped writing songs. He also withdrew from public life, telling friends, "I am only half a man now." At 73, he died in Santa Monica, California, on October 15, 1964.