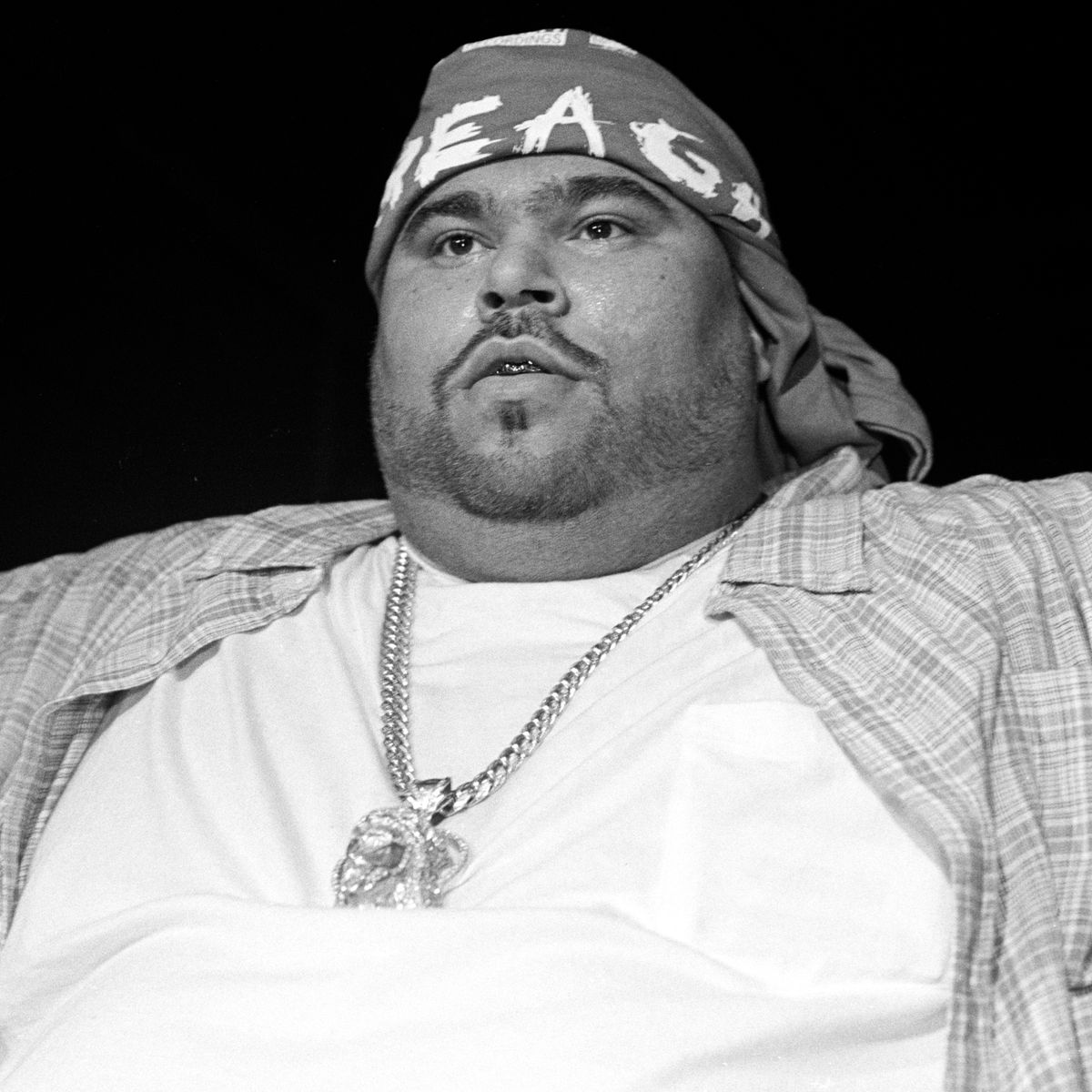 Who Was Big Pun?

Big Pun's first album Capital Punishment hit No. 1 on the hip-hop/R&B charts and he became the first Latino rapper to go platinum. Pun was proud of his Puerto Rican heritage and became an icon within his community. Weighing nearly 700 pounds, he died of heart failure in February 2000.

Rapper Big Pun was born Christopher Rios on November 10, 1971, in Bronx, New York. In his all-too-short career, Big Pun became a breakthrough Latino artist in the world of hip-hop music. While he did well in school and participated in athletics in his early years, he left home at the age of 15 because of his difficult family life and eventually dropped out of high school.

Taking over his own education, Big Pun was an avid reader. He also became interested in breakdancing and rapping. It was a difficult time for him as he was sometimes homeless. Within a few years, Big Pun had the added pressure of being a young father when he and his junior high school girlfriend Liza had their first child together. (They married in 1990 and had two more children.) He reportedly responded to the life’s stresses by eating more and became overweight. Performing as Big Moon Dog, he formed the rap group Full a Clips Crew. Big Pun stood out from the rest of the group with his complex rhymes and the ability to rap for a long time without taking a breath.

In 1997, Big Pun had his first hit, “I’m Not a Player,” and it quickly rose up the rap charts, peaking at No. 3. His first album, Capital Punishment (1998), followed suit, making it to the top spot on the R&B/hip-hop album charts. It featured cameos by such established rappers as Wyclef Jean of the Fugees and Busta Rhymes. The album eventually sold more than 2 million copies, making him the first Latino rapper to go platinum. In a short time, Big Pun developed a substantial fan base and became a hero in the Puerto Rican community. He was proud of his heritage and often mentioned it in his lyrics and even draped himself in the Puerto Rican flag at times.

Weighing around 400 pounds at the time of the album’s release, Big Pun grew heavier as he became more successful. At the urging of friend Fat Joe, he tried to lose weight, even attending the Duke University diet program in North Carolina in 1999. Big Pun did lose weight, but not for long. He regained the 80 pounds he lost and steadily added more.

Just getting around and handling day-to-day matters became a challenge because of his size. But Big Pun still managed to wow audiences when he performed live. He was also in demand for his amazing skills, making a cameo appearance on Jennifer Lopez’s “Feelin’ So Good” with Fat Joe. In fact, Big Pun was supposed to appear on Saturday Night Live with Lopez and Fat Joe to perform the song on February 5, 2000, but he cancelled because he was not feeling well.

Around this time, Big Pun, his wife, and children were staying at a hotel in White Plains, New York. They were there because their Bronx home was being worked on. On February 7, he experienced difficulty breathing and collapsed in his hotel room. His wife called 9-1-1, but emergency medical workers were not able to revive him. Only 28 years old at the time, Big Pun died of heart failure, weighing nearly 700 pounds.

The hip-hop and Latino communities mourned the passing of one of its stars. Thousands of fans attended his wake in the Bronx a few days after his death. To honor him, a local sign painting company, TATS Cru, painted a large mural about him on a building in his neighborhood. Famous friends also expressed their grief over his death. “He was a source of pride for the Latin community, a great artist and a great person,” Lopez told MTV. “I lost a brother,” Fat Joe said to The New York Times.

Two months after his death, Big Pun’s second album, Yeeah Baby, was released. The record, filled with his trademark tongue-twisting lyrics and Latin cultural references, received warm reviews and quickly rose to No. 3 on the album charts and reached the top of the R&B/hip-hop album charts. The next year, a compilation of his work, Endangered Species, also performed well, serving as a final sendoff for the larger-than-life rapper.