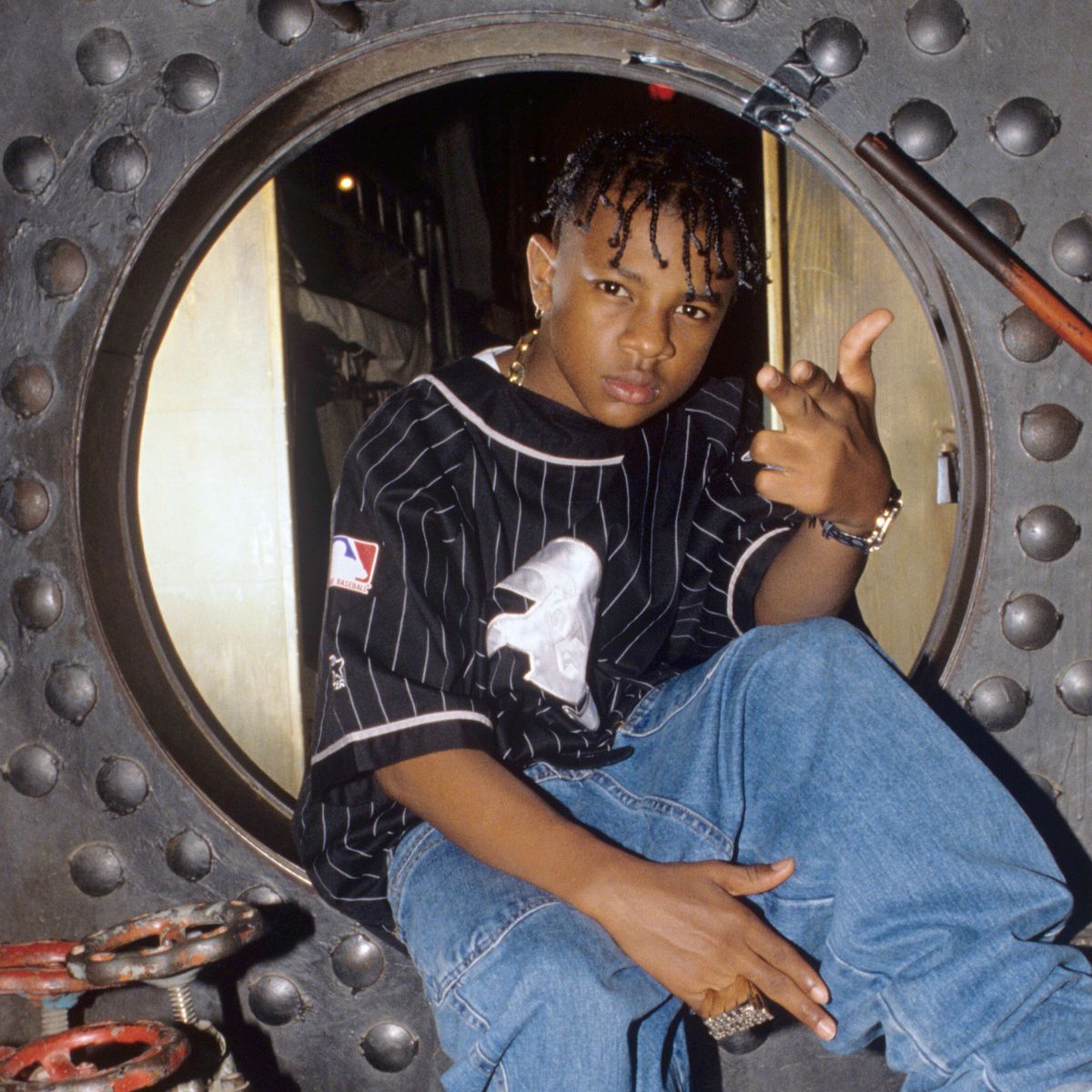 Who Was Chris Kelly?

After being discovered in 1990, Chris "Mac Daddy" Kelly and his friend, Chris Smith, became the rap duo Kris Kross. The duo became known for wearing their clothes backward and for their popular 1992 song, "Jump." Kelly was only 34 years old when he died on May 1, 2013, in Atlanta. The cause of death was suspected to be a drug overdose.

Chris Kelly was born on August 11, 1978, in Atlanta, Georgia. In 1990, producer Jermaine Dupri discovered Kelly and his friend, Chris Smith, in Atlanta's Greenbriar Mall. Although Dupri was still a teenager himself, he saw something in the young duo and wanted to work with them. With Dupri, Kelly and Smith produced a demo tape that led to them signing with Ruffhouse Records.

Kelly and Smith became the rap duo Kris Kross, soon releasing the song "Jump," which was an enormous hit. Written and produced by Jermaine Dupri, "Jump" stayed at No. 1 on the Billboard Hot 100 chart for eight weeks in 1992. The album the song was on, Totally Krossed Out (1992), went multiplatinum, and its success led to Kris Kross performing with artists like Michael Jackson. Kris Kross fans also began to duplicate the duo's style of wearing their clothes backward.

Following the success of "Jump," Kris Kross continued to release hits, including "Warm It Up." They also released a video game, Kris Kross: Make My Video, and even recorded the "Rugrats Rap" for Nickelodeon's Rugrats. But as Kelly and Smith got older, they tried to toughen their image on subsequent albums. Though they released two moderately successful albums, the duo would never again release a song as popular as "Jump." They parted ways after releasing their 1996 album, Young, Rich and Dangerous.

Kelly continued to be involved with music after leaving Kris Kross, including attending school to learn to be a studio engineer. In 2009, photos appeared that showed Kelly with several bald spots. To dispel rumors that he had cancer, Kelly announced that he was suffering from alopecia.

Though Kris Kross had ended, Kelly reunited with Smith in February 2013 for a performance honoring the 20th anniversary of Jermaine Dupri's label, So So Def.

On May 1, 2013, an unresponsive Kelly was discovered in his Atlanta home. Kelly was taken to an Atlanta hospital, where he was pronounced dead that afternoon. He was 34 years old. The cause of his death was suspected to be a drug overdose.

After Kelly's death, friends, family and fans poured out their support for him. Dupri announced that he had considered Kelly a son, and rapper LL Cool J tweeted that he was going to dedicate his song "Jump On It" to Kelly. Additionally, numerous fans said that they would wear their clothes backward in order to honor the late rapper.