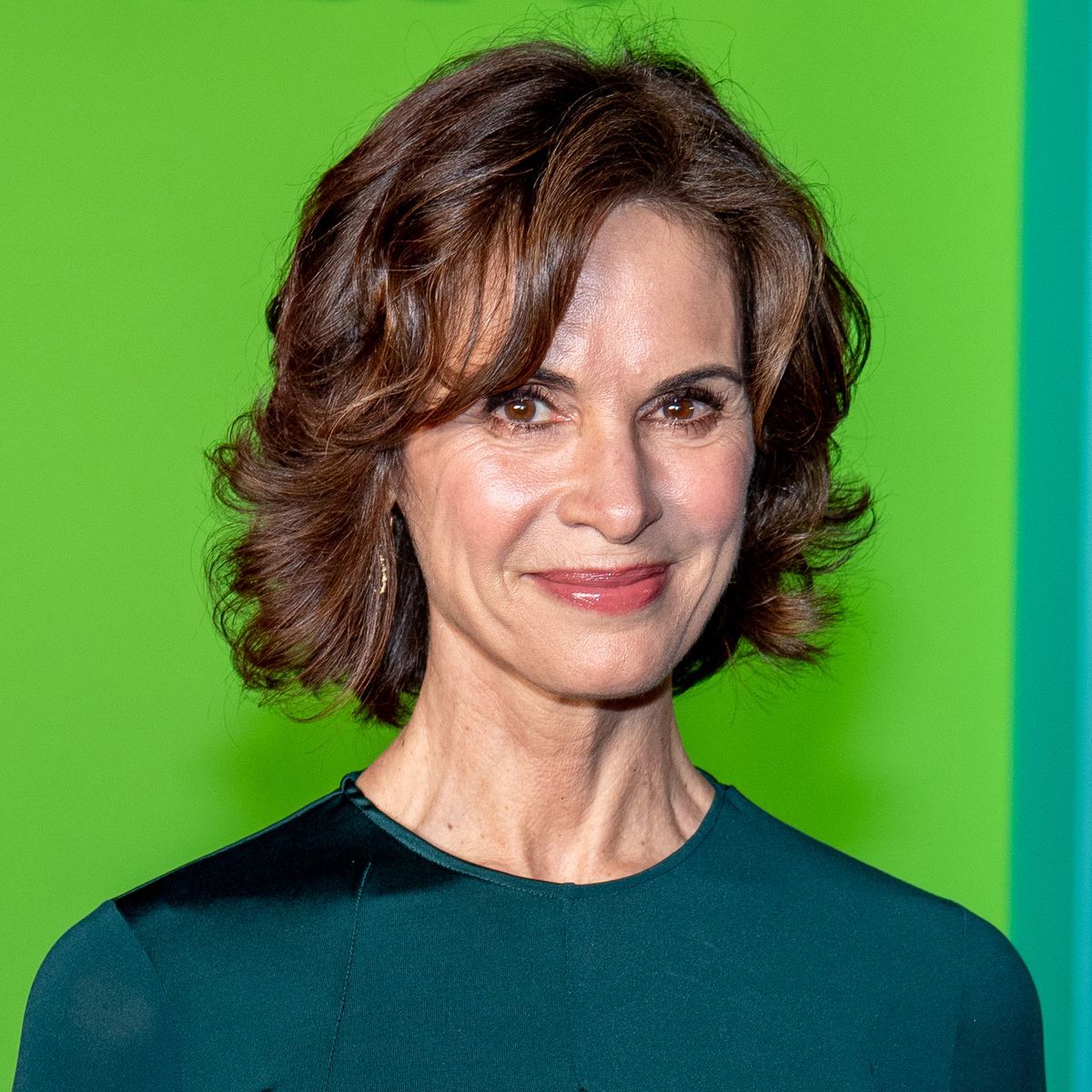 Who Is Elizabeth Vargas?

Born in 1962, Elizabeth Vargas is an American broadcast journalist. Beginning in 1996, she worked for ABC Network on a variety of news shows, including Good Morning America, 20/20, World News Tonight and also served as a host for ABC News specials. In September 2016, Vargas publicly discussed her longtime battle with alcohol and anxiety during a 20/20 segment and subsequently released a book, Between Breaths: A Memoir of Panic and Addiction. In December 2017 Vargas announced she would be leaving ABC to pursue other projects, which included a production deal with A+E Networks' nonfiction series A&E Investigates, slated for 2018.

Vargas was born Elizabeth Anne Vargas on September 6, 1962 in Paterson, New Jersey. She was the daughter of Rafael Vargas, a U.S. Army colonel of Puerto Rican descent, and Anne Vargas, of Irish-American descent.

Vargas graduated from the University of Missouri with a journalism degree.

From NBC to ABC

After working for a CBS affiliate in Chicago, Vargas moved to NBC News, working on both Dateline and Today starting in 1993. Three years later, she began her prodigious career at ABC, joining Good Morning America as a news anchor and working under Joan Lunden. In 2002 she began receiving a variety of promotions, becoming co-anchor on 20/20 Downtown (later changed to Primetime Monday) and anchor for World News Tonight Saturday and a year later, for World News Tonight Sunday. In 2004 she officially became 20/20's co-anchor. During her years at ABC News, she would work alongside Charlie Gibson, Bob Woodruff and Diane Sawyer. Among her accolades, she was distinguished as the first female evening news anchor of Latin descent among the three major networks.

Utilizing her investigative journalism background, Vargas reported on a number of notable stories while at ABC News, including the Laci Peterson, Matthew Shepard and Amanda Knox cases, Christian refugees fleeing ISIS terrorists in Iraq, Cambodian orphans being adopted without their parents' consent, and the controversial immigration story of Elián González, for which she would receive in Emmy in 1999.

In December 2017 — after 14 years of anchoring 20/20 — Vargas announced she would be leaving the network to start a new chapter in her career.

About her departure, James Goldston, president of ABC News, wrote in a statement:

"One of the best broadcasters in our business, Elizabeth holds an historic place at ABC. She is only the second woman ever to serve as co-anchor of 20/20. She moved into that role – a daunting assignment to follow in the footsteps of our legendary Barbara Walters – with true determination to tell the stories from around the globe that explore important issues in depth and tap into significant moments in our culture."

Goldston offered additional praise: "We’ve counted on her countless times for breaking news. Just in the last few years, she’s anchored live specials on the 2017 inauguration and Hurricanes Harvey and Irma, reports on the passing of George Michael, Carrie Fisher, Debbie Reynolds, Prince and Muhammad Ali, as well as, network coverage of the deadly Orlando nightclub massacre, the ambush on police officers in Dallas and the Paris terrorist attacks in 2015. She has been in the anchor chair for ABC for some of the biggest breaking news events in the past two decades, including the attacks on 9/11 and the death of President Ronald Reagan."

In April 2018 Vargas revealed her next big venture would be fronting a number of investigative stories for A+E Networks' nonfiction series A&E Investigates, which is slated for 2018.

In September 2016, Vargas publicly discussed her secret battle with alcohol and anxiety during a 20/20 special and that same year, released a book, Between Breaths: A Memoir of Panic and Addiction.

When asked what compelled her to come clean and write about her experience in such candid detail, Vargas had this to say:

"Honestly, I just thought, I don’t want to live with these secrets and this worry and this stress of wondering who knows, and what do they know, and will more people know. I think me telling these stories is very different from having somebody else tell the story," she told a reporter during a phone interview with Philly.com in 2016. "I’m able to own it, and there’s part of me that feels very liberated by just getting it out there. And by sort of, a little bit, closing [it], being able to turn away and move on."