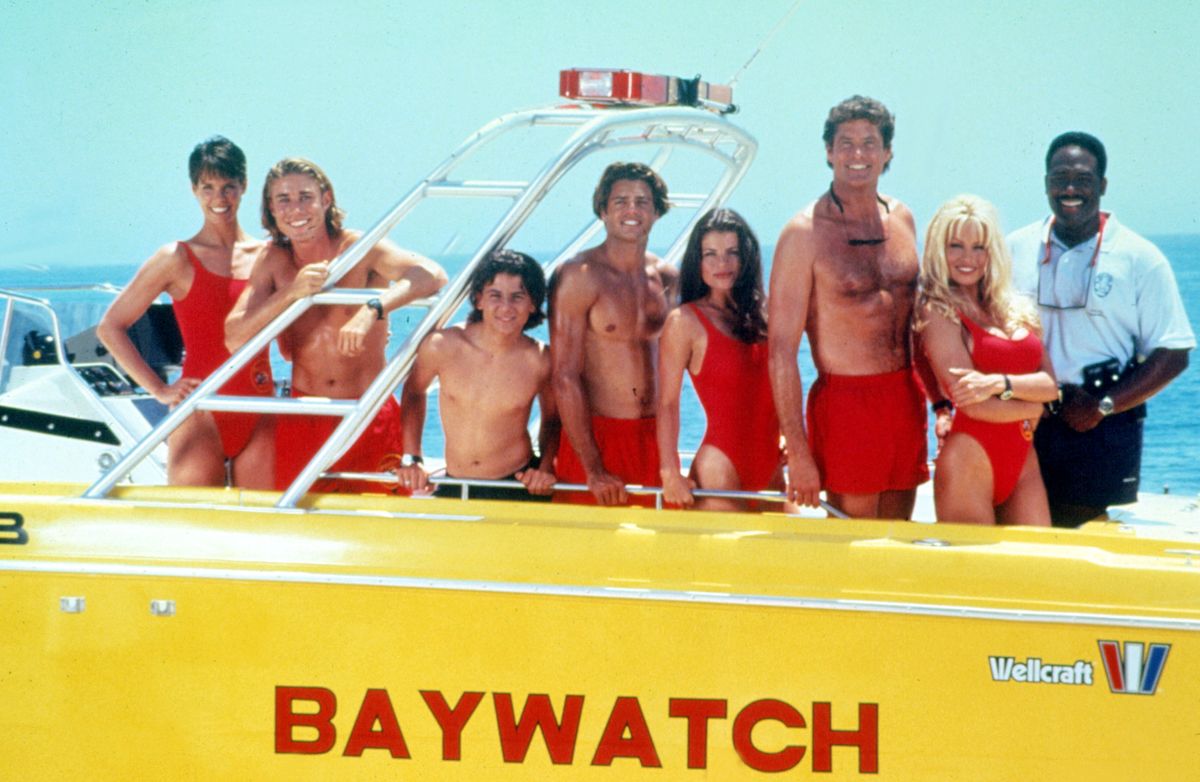 It is the television series that launched hundreds of slo-mo beach runs, created international sex symbols, changed central locations from Los Angeles to Hawaii and was initially cancelled after its debut season due to poor ratings, only to bounce back as a hit in global syndication thanks to star David Hasselhoff’s belief in the project and his willingness to step in as an executive producer.

Here’s a look at what happened to some of the key cast members: 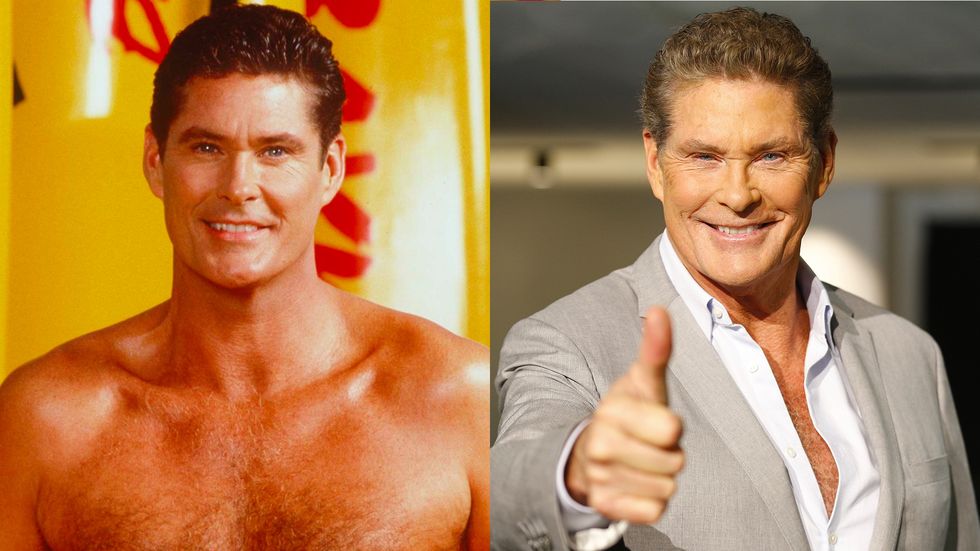 The series lead, actor-singer-producer David Hasselhoff played a veteran lifeguard Mitch Buchannon who kept a watchful eye over his younger colleagues on the L.A.-County set series over more than 200 episodes. Baywatch made Hasselhoff an international star, though after the show ended he was often typecast. "The Hoff," as he became known, appeared on Broadway in 2000 in Jekyll and Hyde and went on to appear in filmed productions including The SpongeBob SquarePants Movie (2004), Sons of Anarchy (2011), Piranha 3DD (2012), Newsreaders (2014-2015), Sharknado 3 (2015) and Sharknado 4 (2016). Hasselhoff often appeared as himself onscreen, or a thinly-veiled version thereof, including Killing Hasselhoff (2017) and as The Mentor in the Baywatch comedy send-up of the same year.

He was a judge on America’s Got Talent in 2006, competed on Dancing with the Stars in 2010 and launched a social networking site called HoffSpace in 2008. Hasselhoff has released more than a dozen albums and is a major singing sensation in Europe, particularly in Austria, where he has had nine top 30 songs, and in Germany where he has released 10 albums.

A 2007 video taken by his daughter Taylor Ann showed him extremely drunk in his home. Hasselhoff said the video was deliberately released and in 2009 his attorney told ABC News his client was a “recovering alcoholic.”

Hasselhoff first married actress Catherine Hickland (1984–1989), and then actress Pamela Bach (1989–2006) with whom he has two daughters, Taylor Ann and Hayley. He starred with both on the reality series The Hasselhoffs on A&E. Hasselhoff married Hayley Roberts at a ceremony in Italy in 2018. 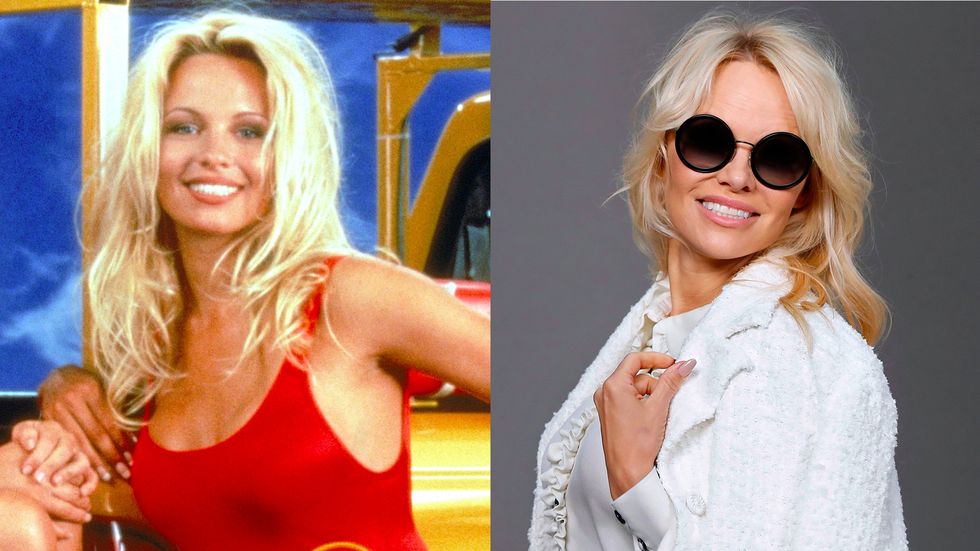 Her face and body were already known due to advertisements for Labatt Beer and appearing in the pages of Playboy magazine, but Canada-born Pamela Anderson became an international sex symbol due to her recurring role of C.J. Walker in Baywatch that lasted from 1992 to 1997.

An outspoken animal rights and environmental conservation activist, Anderson has worked with PETA for more than two decades, became a spokesperson for MAC Cosmetics’ MAC AIDS Fund in 2005, has been a celebrity spokesperson for the American Liver Foundation and campaigned against seal hunting in Canada. In 2016 in a statement to People magazine, Anderson referred to WikiLeaks founder Julian Assange as a “hero” and has visited him in prison in the United Kingdom as recently as May 2019. She has also offered public support to the yellow vest movement in France.

Anderson married Motley Crue drummer Tommy Lee in 1995 and the couple, who have two sons together, Brandon and Dylan, divorced in 1998 after Lee was arrested and convicted for spousal abuse. Anderson was then engaged to model Marcus Schenkenberg before an on-again-off-again union with singer Kid Rock resulted in marriage in 2006 and divorce the same year. She married film producer Rick Salomon in 2007 and requested the marriage be annulled the same year. The couple remarried and divorced in 2014. She married movie producer Jon Peters in 2020, but their union only lasted 12 days. 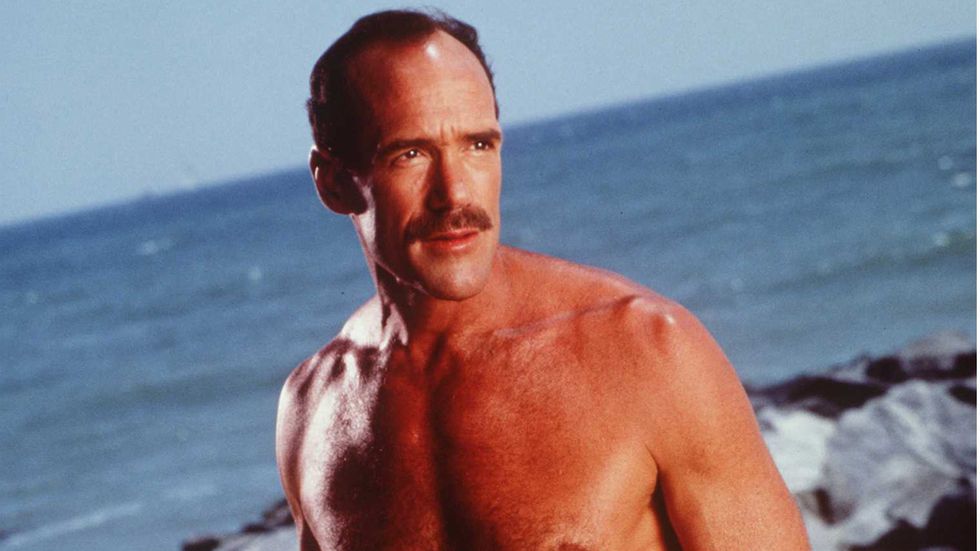 Michael Newman was the only cast member who had the same name off and on screen. Originally hired as a technical consultant for the show, Newman had worked as a lifeguard in real life and was originally employed to ensure the onscreen rescues would look authentic, before eventually transitioning to a regular cast member. Newman, a married father of two, never acted following the end of Baywatch. Instead, he turned his attention to selling real estate in California’s Pacific Palisades. In 2011 he revealed he had been battling Parkinson’s disease for the previous five years. 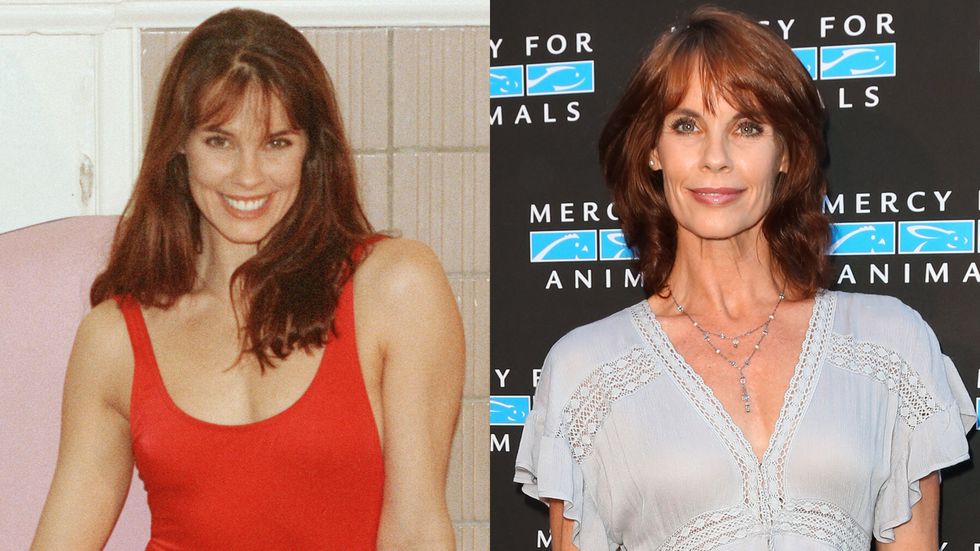 From 1992 to 1997 Alexandra Paul played the love interest to the show’s protagonist Mitch Buchannon (Hasselhoff) until her character, Lt. Stephanie Holden, was killed off in a boating accident at sea. Since hanging up the red swimsuit Paul has appeared in more than 100 productions including Melrose Place (1999), Mad Men (2008), Firequake (2014) and Sharknado 4 (2016). Paul married triathlon coach Ian Murray in 2000. An activist for causes including the environment, voting rights and peace issues, Paul has been arrested more than a dozen times while protesting. Vegan Paul has been driving electric cars since 1990, is also a health coach and wrote and produced documentaries including Jam Packed: The Challenge of Human Overpopulation (1997) and The Cost of Cool: Finding Happiness in a Materialistic World (2001). 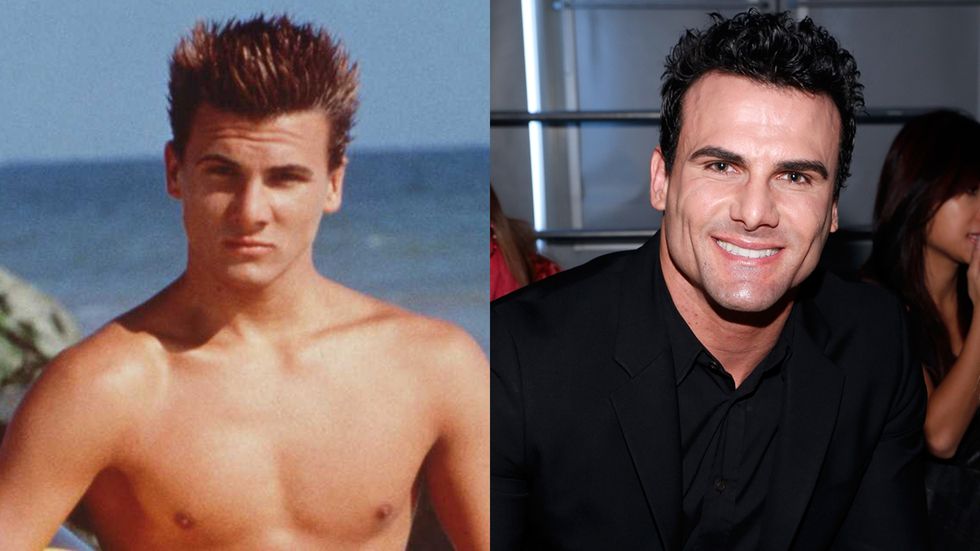 As Hobie Buchannon, the son to Hasselhoff’s character, Jeremy Jackson became a recognized face thanks to his almost decade-long appearances on Baywatch. Further success has proved elusive to the once child star, who launched a music career with help from co-star Hasselhoff in the ‘90s and hosted fashion shows for brand Ed Hardy before addiction to crystal meth and then steroids would result in multiple rehab stints and run-ins with police.

Like co-star Anderson, Jackson attempted to restart his entertainment career with stints on reality television shows, including Confessions of a Teen Idol (2009), Celebrity Rehab With Dr. Drew (2011) and Britain’s Celebrity Big Brother (2015).

In 2017 Jackson was sentenced to 270 days in jail for a stabbing that occurred in 2015. According to his Instagram account in 2019, Jackson bills himself as a Brazilian Ju-Jitsu champion, recovery coach, actor/entertainer, personal trainer, chef and meditation healer.