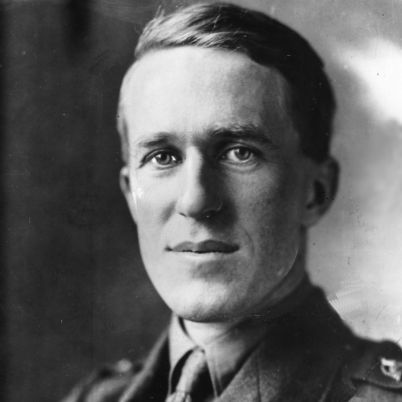 Who Was T.E. Lawrence?

T.E. Lawrence served in the British military, becoming involved in Middle Eastern affairs and playing a key role in the Great Arab Revolt. He was a staunch advocate for Arab independence and later pursued a private life, changing his name. Author of The Seven Pillars of Wisdom and inspiration for Lawrence of Arabia, he died on May 19, 1935.

Born on August 16, 1888, in Tremadoc, Caernarvonshire, Wales, Thomas Edward Lawrence became an expert in Arab affairs as a junior archaeologist in Carchemish on the Euphrates River from 1911 to 1914, working for the British Museum on archaeological excavations. After the start of World War I, he entered British intelligence.

Lawrence joined Amir Faisal al Husayn's revolt against the Turks as political liaison officer, leading a guerilla campaign that harassed the Turks behind their lines. After a major victory at Aqaba—a port city on the southern coast of what is now Jordan—Lawrence's forces supported British General Allenby's campaign to capture Jerusalem.

In 1917, Lawrence was captured at Dar'a and tortured and sexually abused, leaving emotional scars that never healed. By 1918, Lawrence had been promoted to lieutenant colonel and was awarded the Distinguished Service Order and the Order of Bath by King George V, but politely refused the medals in support of Arab independence.

Spiritually and physically exhausted, and uncomfortable with his fame, Lawrence returned to England and began diligently working on an account of his adventures.

'The Seven Pillars of Wisdom' and Later Years

His book, The Seven Pillars of Wisdom, was published shortly thereafter, becoming known for its vivid descriptions of the incredible breadth and variety of Lawrence's activities in Arabia. The work garnered international fame for Lawrence, who was aptly dubbed "Lawrence of Arabia."

After the war, Lawrence joined the Royal Air Force under an assumed name, T.E. Shaw (in his quest for anonymity, he had his name officially changed).

Death and 'Lawrence of Arabia'

Lawrence died in a motorcycle accident on May 19, 1935, in Clouds Hill, Dorset, England.

A film based on his life, Lawrence of Arabia, directed by David Lean and starring Peter O'Toole, was released in 1962. The film won seven Academy Awards, including the Oscar for best picture.