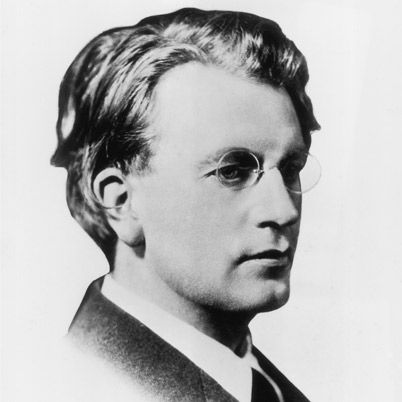 Who Was John Logie Baird?

John Logie Baird produced televised objects in outline in 1924, transmitted recognizable human faces in 1925 and demonstrated the televising of moving objects in 1926 at the Royal Institution in London. The BBC used his televising technique to broadcast from 1929 to 1937. By that time, however, electronic television had surpassed Baird’s method and became more widely used.

John Logie Baird was born on August 13, 1888 in Helensburgh, Dunbarton, Scotland. The fourth and youngest child of Rev. John and Jesse Baird, by his early teens he had developed a fascination with electronics and was already beginning to conduct experiments and build inventions.

After completing his primary schooling, Baird studied electrical engineering at the Royal Technical College in Glasgow. However, his studies were interrupted with the outbreak of World War I, though he was rejected for service because of health issues. Left to pursue his interests in England, he worked for a utilities company and started a manufacturing business before moving to Trinidad and Tobago where he briefly operated a jam factory.

Returning to the United Kingdom in 1920, Baird began to explore how to transmit moving images along with sounds. He lacked corporate sponsors, however, so he worked with whatever materials that he was able to scrounge. Cardboard, a bicycle lamp, glue, string and wax were all part of his first “televisor.” In 1924, Baird transmitted a flickering image a few feet away. When, in 1925, he succeeded in transmitting a televised image of a ventriloquist’s dummy, he said, “The image of the dummy’s head formed itself on the screen with what appeared to me an almost unbelievable clarity. I had got it! I could scarcely believe my eyes and felt myself shaking with excitement.”

Shortly after that success, he demonstrated his invention to the public at Selfridge’s department store in London, and in 1926, he showed his creation to 50 scientists from Britain’s Royal Institution in London. A journalist who was present at the time wrote, “The image as transmitted was faint and often blurred, but substantiated a claim that through the ‘televisor,’ as Mr. Baird has named his apparatus, it is possible to transmit and reproduce instantly the details of movement, and such things as the play of expression on the face.”

In 1927 Baird transmitted sound and images over more than 400 miles of telephone wire from London to Glasgow, and in 1928 he sent the first television transmission across the Atlantic Ocean from London to New York. Beginning in 1929, the BBC used Baird’s technology to broadcast its earliest television programming.

In 1931, the 43-year-old Baird married Margaret Albu. Together they had a daughter, Diana, and a son, Malcolm. Baird continued his explorations for the rest of his life, developing electronic color television and 3-D television, though they were never reproduced beyond his laboratory. Baird suffered a stroke and died on June 14, 1946 in Bexhill-on-Sea in England.