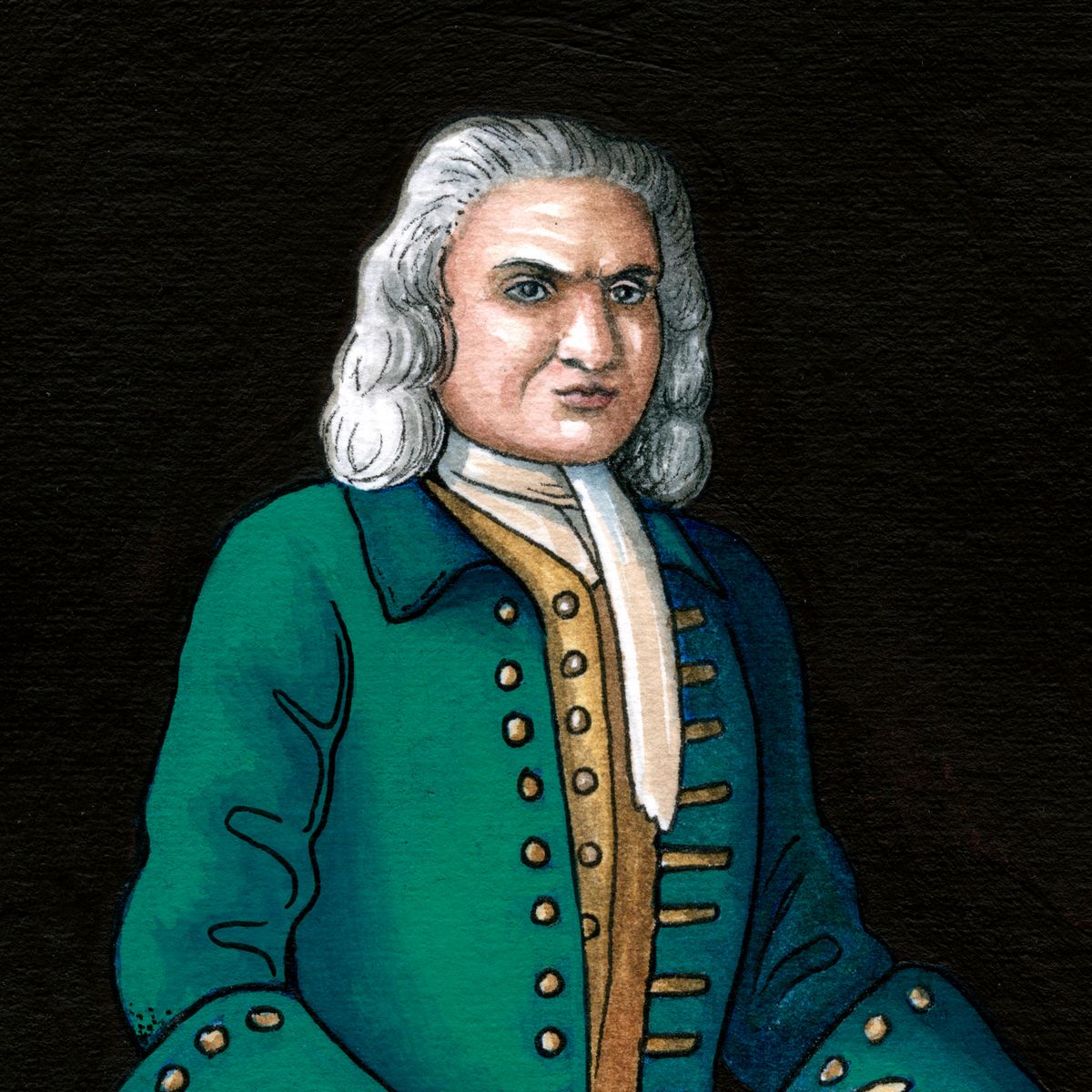 Who Was William Kidd?

William Kidd started out as a privateer, hired by European royals to attack foreign ships. When his crew insisted on attacking the Quadegh Merchant, a large Armenian ship laden with treasures on the Indian Ocean, Kidd found himself on the wrong side of the British government. He was hanged in London in 1701, as a warning to other pirates. Legends persist about Captain Kidd and the treasure some believe he buried in the Caribbean, and he remains one of history's most famous and fascinating pirates.

Born William Kidd in Dundee, Scotland, in 1645. Kidd, whose father was reportedly a seaman, had taken to the water himself at a young age. By the 1680s, after working with an assortment of buccaneer crews, was a respected privateer.

Around that time, Kidd set sail for America and a new life, and eventually, new riches, in New York, where he met and married a wealthy widow. When tension between England and France morphed into full-fledged war, Kidd was commissioned to privateer the Blessed William to protect English ships in the Caribbean from French attacks.

Piracy in this age was a murky affair. While countries hired privateers like Kidd to protect their investments, it was also understood that these same privateers could reap the bounty from the loot confiscated by enemy ships. This was the age in which Kidd cut his teeth as a young sailor. It was also an age that was coming to a close.

In 1695, Kidd returned to England to receive a royal commission as a privateer. There, he befriended Lord Bellomont, who had been tapped to take over the governorship of New York. Under Bellomont's direction and financial backing, Kidd was hired to make his way toward the West Indies with a crew and attack French ships and pirate vessels. The confiscated loot would be divided between Kidd, his men and his backers. In May 1696, Kidd set sail on the 34-gun vessel Adventure Galley.

Struggles soon enveloped the enterprise. A number of Kidd's men died of illness, and when Kidd found few French ships to attack, he faced mounting pressure from a weary and frustrated crew to make the voyage worth their time. In early 1697, Kidd steered his crew toward Madagascar, a stopping point for many pirates who made their living on the Indian Ocean. Small successes came in the form of attacks on various Indian ships. Then, in January 1698, Kidd's luck seemingly changed when he caught sight of the Quedagh Merchant rounding the tip of India.

The Quedagh Merchant was no ordinary vessel. A 500-ton Armenian ship, it carried goods — a treasure trove of gold, silk, spices, and other riches — that were owned in part by a minister at the court of the Indian Grand Moghul. The minister had powerful connections, and when news about Kidd's attack reached him he complained to the East India Company, the large and influential English trading firm. Coupled with many governments' shifting perceptions of piracy, Kidd was quickly cast as a wanted criminal.

Having abandoned the rotting Adventure Galley for the Quedagh Merchant, Kidd set sail on his new ship for the Caribbean and eventually made his way to a smaller ship in Boston, where he was arrested and eventually shipped back to England.

On May 8, 1701, Kidd went on a trial. His crimes and previously tight connections with the English elite and government officials caused a sensation. To defend him, as Kidd expected Lord Bellomont and others would do, would only dirty the defender's name and reputation. He was found guilty and hanged on May 23, 1701. To serve as a warning against other pirates, his body was hung in a cage and left to rot for all to see along the River Thames.

Adding to the intrigue around Kidd's history is where exactly all his treasure went. Before he was put to death, the convicted pirate alleged to have buried some of his loot in the Caribbean. Despite generations of treasure hunters who have attempted to verify his claim, nothing has ever been discovered. Instead, we're left with a story that has greatly inspired the fascination we have with pirates like Kidd.