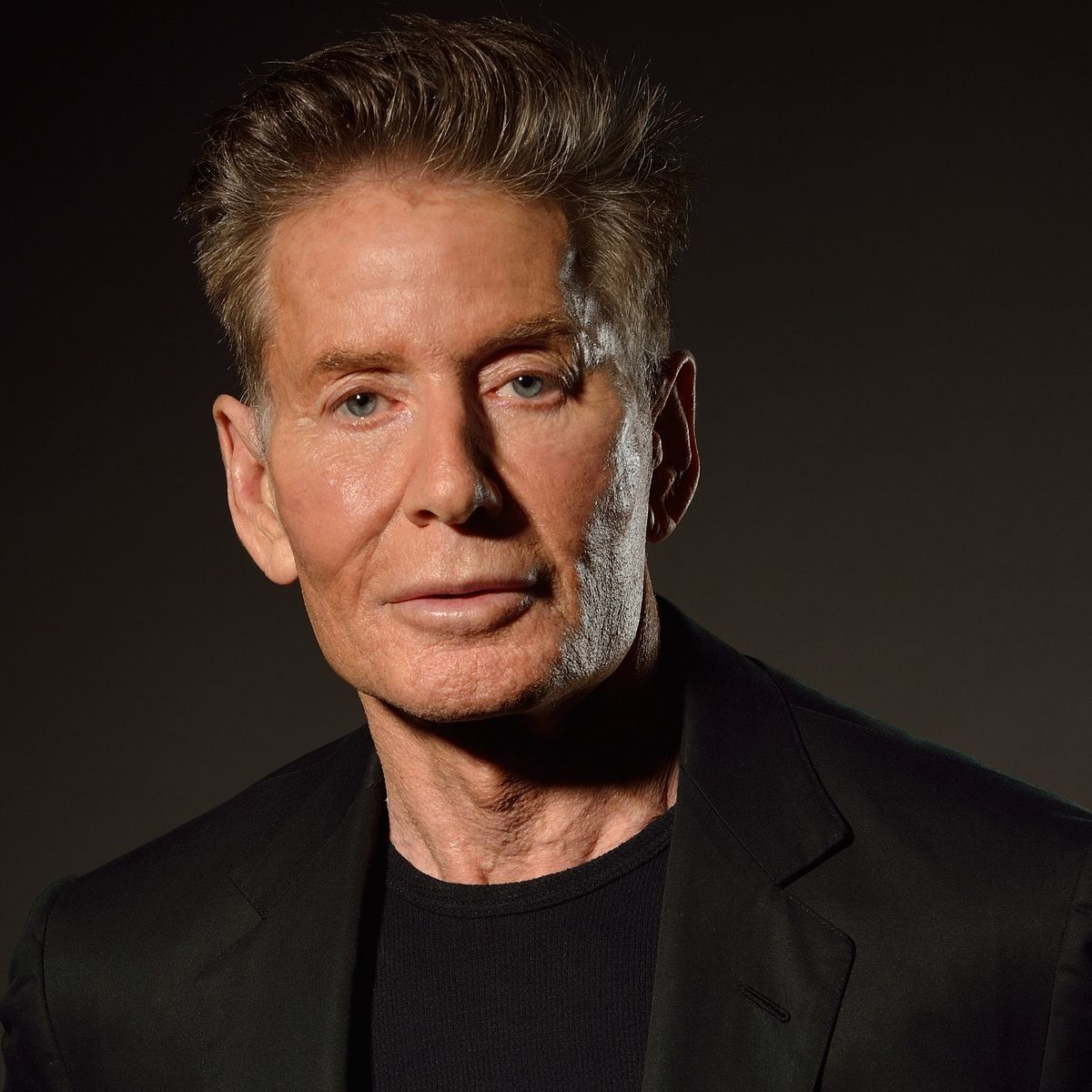 Who Is Calvin Klein?

Calvin Klein studied fashion in New York City and apprenticed for a suit manufacturer. In 1968, he and Barry Schwartz opened their own company, with Schwartz running the business side of things and Klein responsible for design and artistic vision. The label was initially recognized for suits and coats, but Klein's sportswear line became popular as well. He received three Coty Awards for womenswear and the business eventually expanded to include menswear, jeans, cosmetics, fragrances and home collections. Having sold the company in 2003, Klein has also been the force behind model/celebrity-oriented ads that have become iconic parts of pop culture while simultaneously provoking much controversy and debate due to their provocative nature.

Calvin Richard Klein was born on November 19, 1942, in the Bronx, New York, the middle child of two siblings. His father, originally from Hungary, owned a family grocery store in Harlem while his mother was a homemaker who took great delight in visiting her divorced mother’s tailoring shop, helping to give shape to Klein’s love of clothes and design. A driven youth, he started working on fashion sketches before his adolescence and eventually attended the High School of Industrial Arts and the Art Students League. He went on to graduate from the Fashion Institute of Technology in 1963.

Klein worked in various industry jobs before starting his own label. In 1968, he and his childhood friend Barry Schwartz became business partners when Schwartz took over his own family grocery business and gave Klein $10,000 to start the label. Renting a small showroom, Klein was eventually able to secure a deal with the department store Bonwit Teller after a chance encounter with one of its buyers. With the exposure provided by Teller and consumer demand, Klein was able to secure millions in sales by the early ‘70s.

Having initially focused on women’s coats and coordinates, Klein eventually branched out into additional lady’s apparel that could be mixed and matched, cultivating a minimalist, streamlined look that relied on sublime tailoring and fabric choices. Later in the decade he branched into menswear and jeans, eventually becoming a major player in a denim market dominated then by the likes of Gloria Vanderbilt, Jordache and Sasson. He hired fashion luminaries to help shape his vision, with some crediting former Vogue editor Francis Stein as being the force behind articulating the sensuality that Klein would become known for. By the 1980s, Klein’s brand was also known for underwear and luxurious perfumes and colognes with corresponding ad campaigns. In the following decade, the label branched out further into home apparel.

The company faced major financial difficulty in the ‘90s and was saved by a financial bailout from friend David Geffen. Calvin Klein Inc. later filed a suit in 2000 against its licensee Warnaco Group for breaching contractual agreements and trademark law. (The case was settled out of court.) Having established an array of licensing agreements over the course of their career, Klein and Schwartz sold their company in 2003 to Phillips-Van Heusen Corporation for $430 million in cash and stock along with a limited royalty deal. As of 2016, Raf Simons has been appointed chief creative officer for Calvin Klein the brand, serving as the unified head of its divisions.

Klein has generated mountains of publicity for the ad campaigns surrounding his brand due to their sexually provocative nature, especially with campaigns clearly marketed towards young people. One of the most talked about ads of all time was his commercial featuring a teenage Brooke Shields stating, “Do you know what comes between me and my Calvins? Nothing.” That clip, along with another ad, was eventually banned by TV stations. Klein faced more outcry in 1995 when his CK Jeans label produced images featuring young models that to many evoked amateur pornography. The ads were pulled and both President Bill Clinton and First Lady Hillary Clinton spoke out against the images, with a U.S. Justice Department investigation launched to determine the age of the models. (In 2013, Klein stated that in retrospect, he probably went too far with the campaign.)

Along with the controversy and distaste, Klein has promoted ads that some agree evoke serene, classical sensuality with an adoration of the body. Model Kate Moss became a mainstay muse in a series of ads for Klein, though facing controversy for her thinness at the time and the eroticism of the photos, while Christy Turlington was used for the Eternity fragrance campaign, meant to symbolize stability and family, among other ads that showcased a sense of grace. Klein is also credited with bringing male beefcake into the contemporary mainstream as seen with his underwear campaigns featuring then rapper/actor Mark Wahlberg.

Though generally private, Klein has openly spoken about having intimate relationships with both women and men, declining to assign any specific labels to his sexual identity in interviews. However, he admits that the inspiration for much of his ad campaigns comes from what’s happening in his personal life. He was married for 10 years to Jayne Centre, with the couple having a daughter, Marci. He later wed Kelly Rector in 1986, with the couple divorcing in 2006 on amicable terms after years of living separately.

A former avid night-lifer and denizen of the famed Studio 54, Klein has also struggled with drug and alcohol abuse, having checked himself into a rehab center in Minnesota in 1988. He later struggled with substance abuse again around the time of his company sale and was able to successfully complete rehab in Arizona.