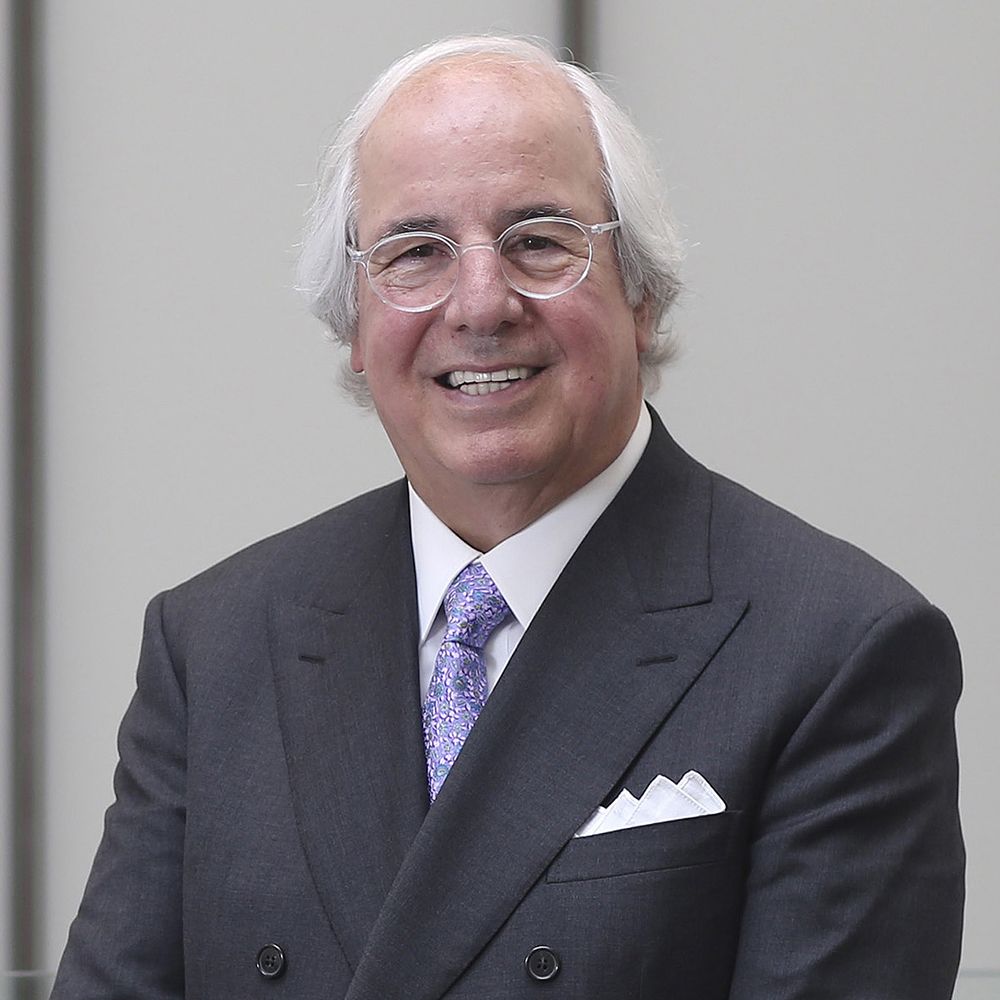 Who Is Frank Abagnale?

The son of a stationery business owner, Frank Abagnale entered the world of crime as a youngster with credit card and check schemes. He later impersonated various white-collar professionals, creating an overseas trail, and was arrested at 21 by the French police. Abagnale was eventually hired by the FBI as a consultant and then started his own agency, educating corporations, financial institutions and government organizations on how to detect and handle fraudulence. A portion of his life was the subject of the popular 2002 film Catch Me If You Can.

Frank Abagnale Jr. was born on April 27, 1948, in Bronxville, New York. Much of the information known to the public about his personal history was shared in his 1980 memoir Catch Me If You Can. Abagnale would later say via his website that some of the details in the book were exaggerated, with the preface also stating that certain details of the story were altered to protect other parties.

According to the memoir, Abagnale was the third of four children born to parents Paulette Abagnale and Frank Abagnale Sr. The couple met in Algiers during World War II, while Frank Sr. was stationed in Oran, with Paulette still only in her teens when they wed. After the war, the two moved to New York, where Frank Sr. started his own business.

Abagnale would later state that he had a stable childhood and was especially close to his father, who traveled often and became deeply involved in Republican local politics. When his mother decided to leave Frank Sr. due to her husband's absences, the younger Frank's life was turned upside-down. Not only were his siblings devastated, but so was his father, who was still in love with his wife. As his mother worked toward her independence, Frank Jr. decided to live with his father after the divorce, and he often tagged along on business dealings. It was during this time that Frank Jr. learned about white-collar transactions.

As a teenager, Abagnale got caught up in petty crimes, including shoplifting. He soon grew tired of these practices, though, and decided to move into more sophisticated forms of burglary. Specifically, Abagnale began using his father's gas credit card to make a tidy profit. Abagnale convinced gas station attendants to give him a portion of his sale back in cash and allowed them to pocket a portion of the proceeds. The scam fell apart, though, when his father got the credit card bill, which added up to thousands of dollars. Unbeknownst to Abagnale, his father was struggling financially.

Dismayed over her son's delinquency, Abagnale's mother sent him to a school for wayward boys. Undone by his father's newfound circumstances and caught between his parents' tensions, Abagnale reportedly left home at 16 years old.

Abagnale had little in his bank account and no formal education. Abagnale altered his driver’s license to make himself 10 years older than he was and exaggerated his education. This helped him get better-paying jobs, but he still barely made ends meet.

Abagnale decided to quit working and wrote bad checks to support himself. Before long, Abagnale had written hundreds of bad checks and overdrawn his account by thousands of dollars. Knowing that he would eventually be caught, he went into hiding.

Abagnale realized that he could cash more bad checks if he dazzled bank tellers with a new, more impressive personality. He decided pilots were highly respected professionals, so he schemed his way into getting a pilot's uniform. Abagnale called Pan American Airlines' headquarters and told them that he had lost his uniform while traveling. HQ told him where to go to pick up a new one, which he did — and charged it to the company using a fake employee I.D.

Abagnale then learned all he could about flying — once, by pretending he was a high schooler doing a student newspaper article on Pan Am — and cleverly forged his own pilot's I.D. and F.A.A. license. His ruse earned him valuable information about how to impersonate a pilot, which he did allegedly in order to hitch rides on planes all across the world.

Once Pan Am and police began catching on to Abagnale's lies, he decided to change identities again, this time becoming an out-of-town doctor in Georgia. When a local doctor came visiting, Abagnale thought his identity was blown — but instead, he was invited to visit the local hospital, where he became a regular visitor and purportedly landed a temporary job. Abagnale eventually gave up the gig and left town.

Over the next two years, Abagnale was said to have bounced from job to job. But eventually, Abagnale's past caught up with him when he settled down in Montpelier, France. He had decided to live a straight life for awhile after having reputedly cashed $2.5 million in bad checks over the years. When a former girlfriend recognized his face on a wanted poster, she turned him in to authorities.

Abagnale served time in France (reputedly in the harsh confines of Perpignan, where he became seriously ill), Sweden and the United States for his crimes, during which time his father died. Abagnale was eventually granted parole after several years from a Petersburg, Virginia prison. He eventually found lecturing work as a white-collar crime specialist, providing information to bank employees about ways to avoid fraud and theft.

In exchange for his freedom, the government told Abagnale that he had to educate them about his methods in order to prevent others from defrauding authorities. Abagnale worked with the FBI for more than 30 years as one of the world’s foremost experts on document fraud, check swindling, forgery and embezzlement. He also started his own company, Abagnale & Associates, which educates others on how to avoid becoming fraud victims.

Movie: 'Catch Me If You Can'

In 2002, Steven Spielberg made a film about Abagnale's life, Catch Me If You Can, based on the aforementioned memoir. Leonardo DiCaprio starred as the famous impostor, with Christopher Walken portraying Frank Abagnale Sr. and receiving an Oscar nod for the role. The movie later inspired a Broadway musical version which ran for several months in 2011 at the Neil Simon Theatre.

Upon the film's release, more questions were raised about what parts of Abagnale's story are true and can be verified. Abagnale has later said that he regrets that the film was made, preferring to have left that part of his life behind.

Abagnale wrote the books The Art of the Steal (2001) and Stealing Your Life (2007), both about fraud prevention.