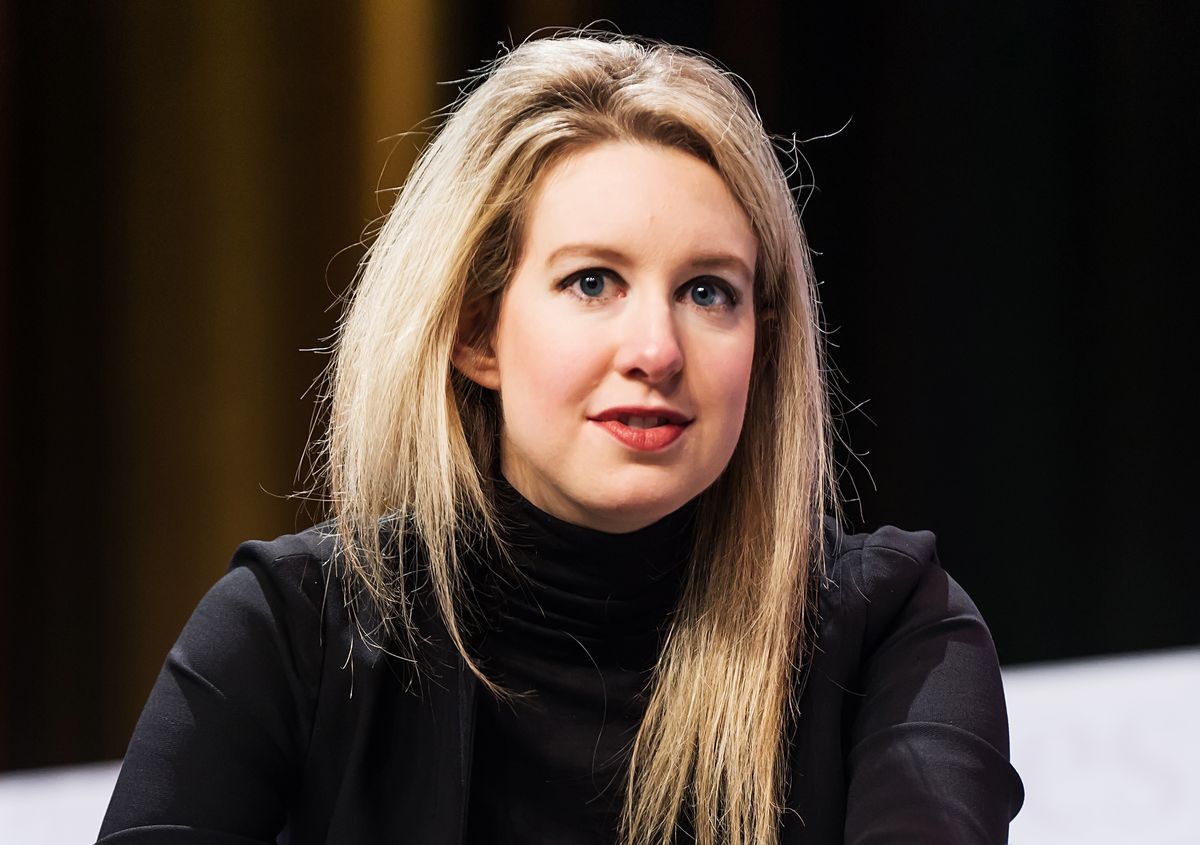 In 2003, 19-year-old Stanford University student Elizabeth Holmes founded Theranos, a tech company that promised to revolutionize the healthcare industry through a device that could immediately deliver an array of diagnoses via a simple finger prick.

Of course, the revolution was all smoke and mirrors: Theranos failed to produce a viable working product, deceiving investors, regulators and partners for years, until collapsing in a sea of lawsuits and federal charges in 2018.

Investigations have revealed the truth behind the sham, uncovering the utilization of dangerous health practices and misleading data, but the big question remains: How did Holmes keep the charade going for so many years?

Certainly, the company's stated intent was a noble one: By replacing the uncomfortable needlework normally used for blood testing with a minimally invasive process, Theranos would make this aspect of healthcare quick, painless and inexpensive. That, in turn, would make people more likely to seek care when needed, and potentially cut down on mortality rates. Holmes often told the story of her beloved uncle dying from cancer, wrapping with an inspiring message about saving the ones we love.

With that sort of sales pitch, it's easy to see how Holmes reeled in wealthy investors like media mogul Rupert Murdoch and board members like former Secretary of State Henry Kissinger, an all-star roster that propped up the facade of legitimacy even as the walls were closing in. 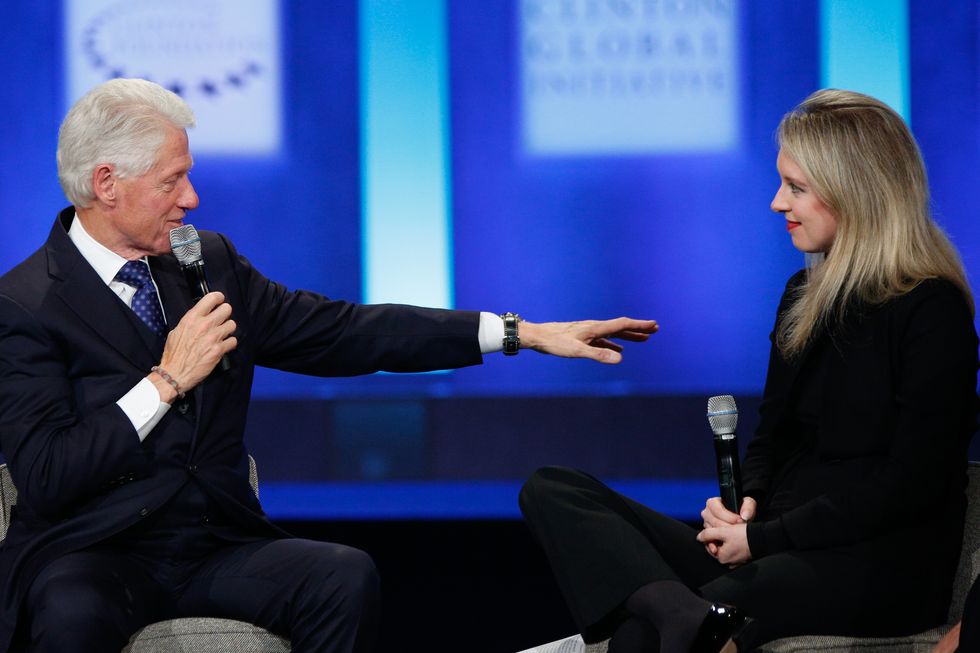 She captivated investors with her charisma

Recent media coverage has often focused on Holmes' creepier traits – the wide eyes that never blink, the surprisingly husky voice which may or may not be fake – while overlooking the charisma that propelled her to the forefront of the relentlessly competitive tech industry. In a 2014 New Yorker profile, Kissinger spoke of Holmes' "ethereal quality," while another distinguished board member, former Defense Secretary William J. Perry, lauded her "big heart."

Employees were particularly susceptible to her charms: Chief Design Architect Ana Arriola described her as "energetic" with a conviction that "really shines through," while company whistleblower Tyler Shultz recalled, "Elizabeth had this way of locking you in, and when she was talking to you, she made you feel like you were the most important person in her world right now and you were so important to achieving this vision that you were dedicated to."

Holmes idolized Steve Jobs and took a page from his playbook

With Steve Jobs emerging as the Silicon Valley big cheese during the formative years of Theranos, Holmes modeled her life and leadership style like the Apple CEO in a way that bordered on obsessive. Along with adopting Jobs' signature black turtleneck uniform, she stocked her company with former Apple staffers, used the same advertising agency as Apple and referred to her blood-testing product as "iPod of healthcare."

In his 2018 book Bad Blood: Secrets and Lies in a Silicon Valley Startup, John Carreyrou described how Theranos employees recognized which chapter Holmes was reading in a biography of Jobs based on her management technique du jour. He also relayed the anecdote of how Holmes brought work to a standstill on the day her idol died in 2011, over efforts to find a suitable flag with which to honor him.

She fostered an atmosphere of secrecy and intimidation

Theranos infamously kept FDA regulators at arm's length by submitting testing results from other laboratories, not its own machines. But the secrecy also extended inward. From the very beginning, employees noted the constant turnover and how divisions were sequestered from one another instead of functioning in unison. Another whistleblower, Erika Cheung, recalled the "barriers" set up in the office lab, preventing workers from seeing the devices they were ostensibly creating.

Additionally, Holmes and her boyfriend, Theranos president and COO Sunny Balwari, carefully policed the company to keep dissenters in line. One prize pickup from Apple, Jobs' right-hand man Avie Tevanian, was pressured to resign from the board after questioning the many failed processes. And prior to quitting the company, Schultz wrote an email to Holmes that expressed his concerns, only to receive a threatening, insulting reply from Balwari.

Holmes kept her eye on the prize... and still does

Holmes continued to display a relentlessly upbeat persona over the final months of Theranos, which helped secure late-stage funding but also produced a distorted reality at the office. According to a February 2019 Vanity Fair article, Holmes would approach employees who had just testified before the SEC and engage them as if nothing was amiss. Symbolizing her optimism, she acquired a Siberian husky puppy and named him Balto, after a sled dog who once braved a hazardous trek across Alaska with an antitoxin to fight a diphtheria outbreak.

Even after the company dissolved and she was indicted on 11 counts of fraud, Holmes, who has pleaded not guilty, still believed in her heroic vision: When she was approached to appear in a documentary about her rise and fall, The Inventor: Out for Blood in Silicon Valley, she told producers that she was in the process of getting more funding, and suggested they come back when things were rolling again.