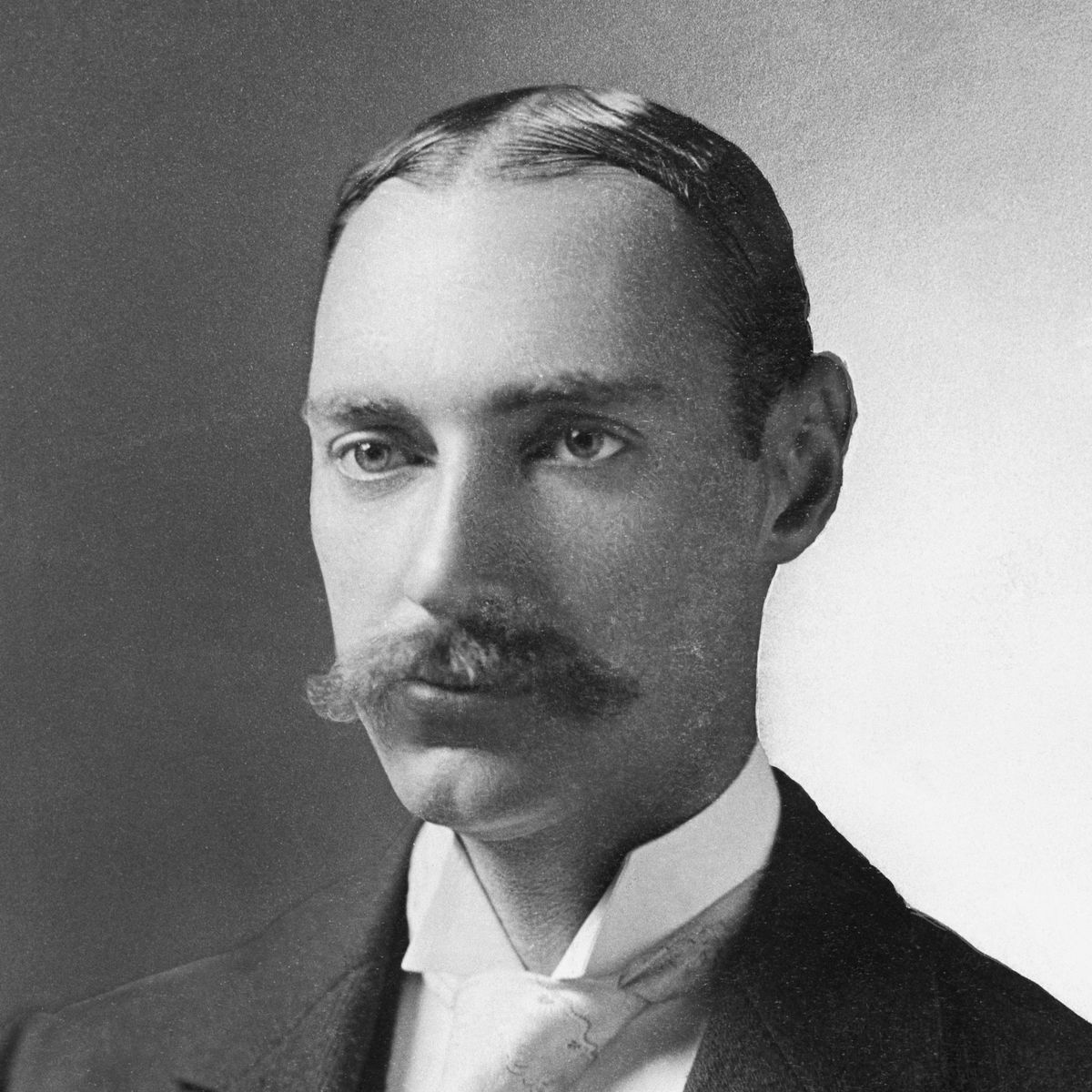 Who Was John Jacob Astor IV?

Financier, soldier and inventor John Jacob Astor IV built the Astoria section of the Waldorf-Astoria Hotel in 1897. He built several other notable New York City hotels, including the St. Regis, which some have said was his greatest achievement. Astor drowned in the sinking of the RMS Titanic in 1912.

Astor was born on July 13, 1864, in Rhinebeck, New York. The great-grandson of John Jacob Astor, he grew up in a rich, influential family. Known as Jack, he attended Harvard University and later managed the family estate. He became active in real estate development, building the Astoria section of the Waldorf-Astoria Hotel in 1897. Astor built several other notable New York City hotels, including the St. Regis, which some have said was his greatest achievement.

Outside of the family business, Astor had many other interests. He tried his hand at being a writer in 1890s and authored an 1894 science-fiction novel called Journey in Other Worlds. Astor also enjoyed inventing things. He designed a bicycle brake and an improved turbine engine. When the Spanish-American War began in 1898, Astor offered his yacht, the Nourmahal, to the U.S. Navy to help in the war effort. He also served in the U.S. Army during this conflict.

Astor's first marriage to Ava Lowle Willing was reportedly an unhappy one. The couple married in 1891 and had two children: Vincent and Alice. They divorced in 1909. He remarried in 1911 to Madeleine Talmage Force, who was 30 years younger than Astor. The couple went on holiday to Europe for a time and made the fateful decision to return the United States on the maiden voyage of the RMS Titanic in April 1912.

Tragedy struck when the Titanic hit an iceberg at 11:40 p.m. on April 14, 1912. Sadly, there weren't enough lifeboats for all of the ship's passengers. Astor made sure his pregnant wife got on one of the boats, said goodbye to her, and stood on the deck of the ship as it began to sink. Astor drowned in the early morning hours of April 15, 1912. In tribute to Astor, his wife, Madeleine Force Astor, named their son John Jacob.