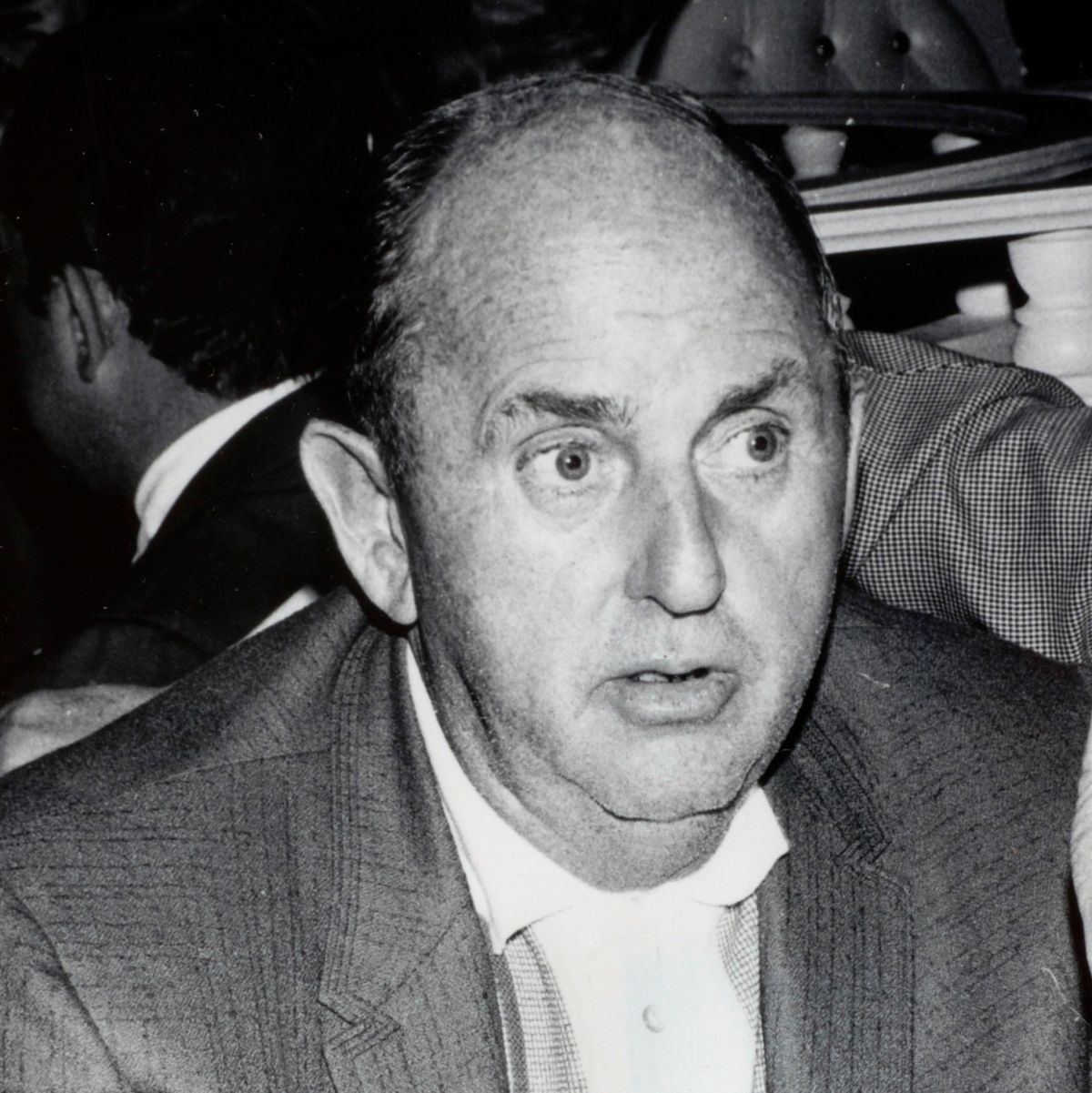 Who Was Colonel Tom Parker?

Colonel Tom Parker managed Elvis Presley’s career from 1955 to 1977, overseeing almost every aspect of the star’s life. A “colonel” in honorary terms only, he was a shrewd, showman-like figure who learned how to sell an act by working for carnivals; he often referred to Presley as “my attraction.”

He understood early on that Presley’s fame might easily fade after his teen phenomenon days. To build a longer-lasting career, Parker carefully managed Presley’s entry to the Army, oversaw his Hollywood film deals and, later, shaped his comeback in Las Vegas. Though the two were close for years, Parker is a hotly debated figure in the Presley story. He benefited significantly from his client’s income, taking a 50% commission at times, according to a legal investigation. Fans and observers also suspect Presley did not tour internationally due to the fact that Parker, an illegal immigrant to the United States from the Netherlands, lacked a passport and never became a naturalized U.S. citizen.

As biographer Alanna Nash writes in her book, The Colonel: “Whether regarded as a meretricious and evil confidence man, or as a brilliant marketer and strategist, as remarkable as the star he managed, no figure in all of entertainment is more controversial, colorful, or larger than life than Tom Parker.”

Colonel Tom Parker was born Andreas Cornelis van Kuijk on June 26, 1909, in Breda, Netherlands. Parker originally claimed to have been born in Huntington, West Virginia, but his true origins were revealed when family members in the Netherlands saw a news photo of him with Presley.

A clever child and a gifted storyteller, he sought out odd jobs including with a local circus, where he assisted in training horses. As a teenager, he told his family he got a job as a sailor on the Holland America Line. Whether true or not, he left Breda and managed to reach the United States by way of Canada, he once told a friend.

In Hoboken, New Jersey, he connected with a Dutch family, but he soon vanished, just as he would from his biological family. Why he changed his name to Thomas Parker is unclear, but speculation from family and friends suggests he met someone along the way with the name.

In 1926, Parker found work with a booking agent, then made a brief return to the Netherlands. In 1929, he left again and returned to the United States, where he linked up with carnivals, joined the U.S. Army and later launched a career as a country music promoter.

Parker was given the title of colonel in the Louisiana State Militia by Louisiana governor Jimmie Davis in 1948. The state had no organized militia, and the honorary title was given in return for Parker's efforts on Davis’ campaign.

But Parker did serve two years in the U.S. Army at Hawaii’s Fort Shafter. When his tour ended in 1931 he re-enlisted but then deserted in 1932. Forgoing AWOL, he was punished with solitary confinement, during which he suffered a psychotic breakdown. Doctors sent him to Walter Reed Army Medical Center in Washington D.C., and he was later discharged from the Army in 1933 at age 24.

Did Colonel Tom Parker Murder Someone?

Parker abruptly left the Netherlands in 1929, and though he let his family know he was safe, he later ceased contact. One theory about why came when a Dutch journalist got a tip linking Parker, by his real name, to an unsolved murder in Breda. In 1929, the 23-year-old wife of a grocer was murdered in what had been apparently intended as a robbery.

The police investigation at the time was short on details and did not include evidence linking Parker to the crime, according to Nash, who elaborates on several circumstances that “make it impossible not to speculate that Colonel Tom Parker in fact may have gotten away with murder.”

Did the Colonel Defraud Elvis Financially?

When Presley died in 1977, his father Vernon Presley became the executor of his estate but asked Parker to remain in charge. When Vernon himself died in 1979, a probate judge who looked closely at the situation was shocked to learn of Parker’s arrangement, giving himself half of Presley’s earnings — even after the star’s death. The judge appointed a Memphis lawyer, Blanchard Tual, to investigate and act as a legal protector of Lisa Marie Presley, then 12 years old.

Tual’s report cited music-industry experts who accused Parker of “self-dealing and overreaching,” according to Nash. The 50% he took from Presley’s earnings was out of line with industry norms, Tual found, noting that a commission of 10% to 15% of a star’s earnings was standard for personal managers.

The response illuminates Parker’s reasoning. He had no other clients; Presley’s career was Parker’s life’s work, which was considerable, especially in the years when Presley withdrew into drug abuse. Nash writes: “The Colonel spent many more hours playing the Elvis trade than Elvis did.”

Tual’s report revealed the depth of Parker’s financial power. In 1980, Tual estimated that Parker had defrauded the Presley estate of an estimated $7 million to $8 million in just the three preceding years. Tual also cited poor management: Parker had never registered Presley with BMI, an organization that manages music rights. Some 33 songs for which Presley is credited therefore earned him no songwriting royalties.

Among the most damning evidence was Parker’s 1973 agreement allowing RCA to buy out the rights to Presley’s 700 songs. In the deal, Parker received $6.2 million over seven years. Presley received $4.6 million.

In 1982, the estate sued Parker for contract manipulations and exploitation for personal gain. An out-of-court settlement was reached that year and fully resolved in 1983.

In 1953 Parker bought a house in Madison, Tennessee, where Presley would visit and stay while recording. After Parker’s death in 1997, the home was used as a law office. Then in 2017, when the house was set to be demolished for a car wash, music historian and collector Brian Oxley purchased the rights to the interior. Items such as wall paneling and countertops were removed and placed piece by piece in numbered boxes to be re-assembled in the future.

In January 1997, Parker suffered from a stroke and died the next day in a hospital in Las Vegas at the age of 87.