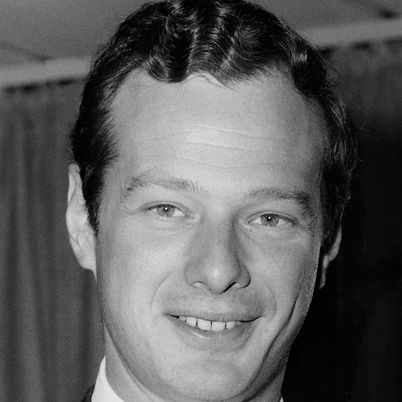 Who Is Brian Epstein?

Brian Epstein was managing a Liverpool record store when he first heard the Beatles. He became the band's manager in 1962 and secured a deal for them with Parlophone records. Epstein was successful in helping to introduce the Beatles to the world, but the pressure of managing the band seemed to wear on him, and he died in 1967, from an accidental overdose of sleeping pills.

Brian was born to Harry and Malka Epstein on September 19, 1934, in a nursing home in Liverpool. In 1950, at the age of 16, Brian started working at his family's furniture store at Walton Road. Two years later, he was conscripted for National Service but discharged after he was deemed emotionally and mentally unfit. Brian was then put in charge of another branch of the family business, which they called North End Music Stores (NEMS), where he thrived as a natural-born salesman. However, after pleading with his parents, Brian joined the Royal Academy for Dramatic Arts to train as an actor, but returned to the family business after realizing he wasn't cut out for show business.

When his father opened a new store on Great Charlotte St, Brian was put in charge of the ground floor, where he expanded to selling records and became heavily involved in the local music scene.

Credited by many with discovering the Beatles, Brian was managing his family's Liverpool record store when he first heard the band. He became the group's manager in 1962 and secured deals for them with Decca and Parlophone records. Brian was successful in helping to introduce the Beatles to the world, but his lack of experience brought many missed marketing opportunities.

What Happened to Brian Epstein?

Eventually, the pressure of managing the phenomenally successful band seemed to wear on Epstein. He died in 1967, from an overdose of sleeping pills that was later ruled accidental.

Brian Epstein was posthumously inducted into the Rock and Roll Hall of Fame on Thursday, April 10, 2014, at the Barclays Center in Brooklyn, New York.

In 2022, the Liverpool City Council gave planning permission to erect a statue of Epstein near his family’s former record shop in Whitechapel.