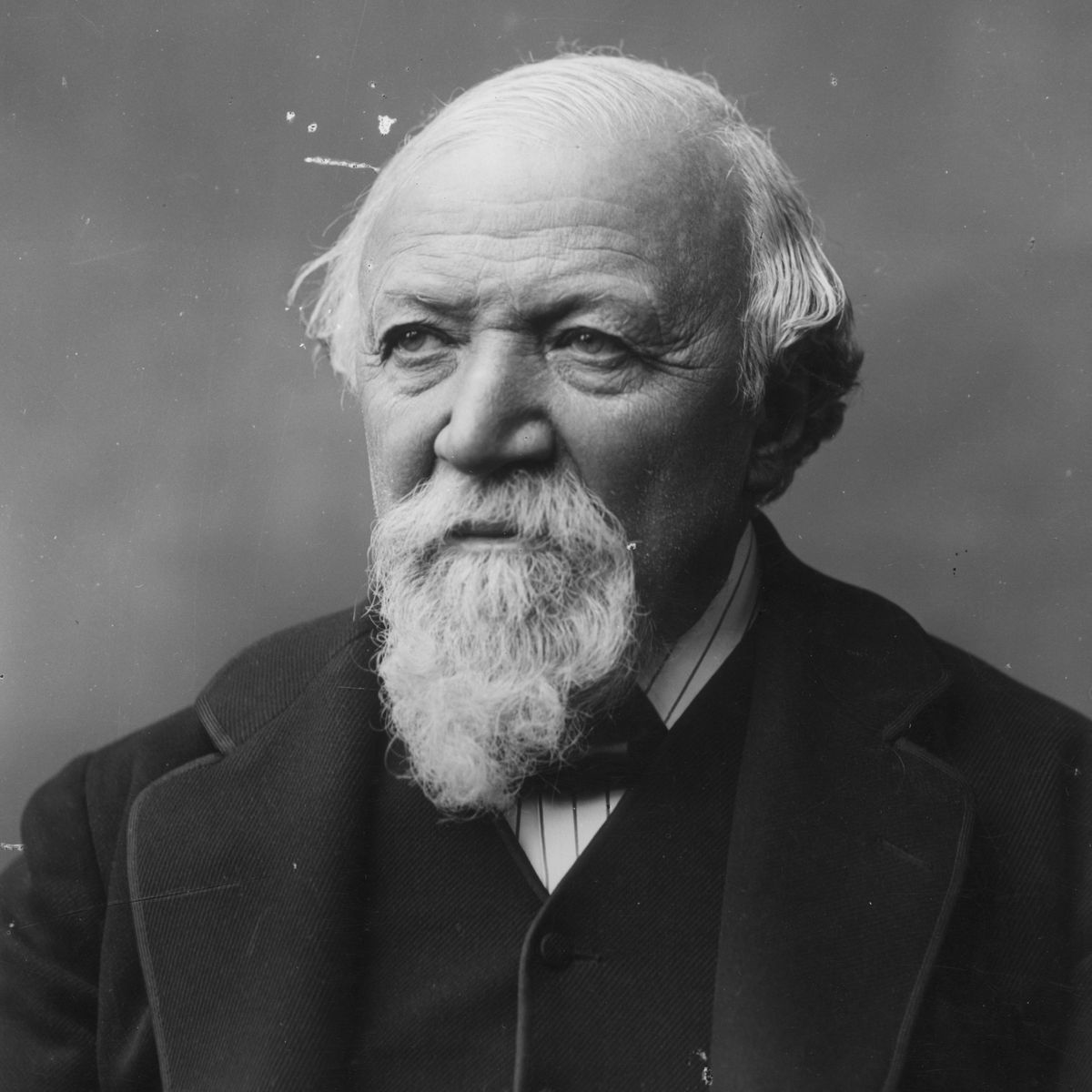 Who Was Robert Browning?

Robert Browning was a prolific Victorian-era poet and playwright. He is widely recognized as a master of dramatic monologue and psychological portraiture. Browning is perhaps best-known for a poem he didn’t value highly, The Pied Piper of Hamelin, a children's poem that is quite different from his other work. He is also known for his long form blank poem The Ring and the Book, the story of a Roman murder trial in 12 books. Browning was married to the poet Elizabeth Barrett Browning.

Robert Browning was born on May 7, 1812 in Camberwell, a suburb of London. He and a younger sister, Sarianna, were the children of Robert Browning and Sarah Anna Browning. Browning’s father supported the family by working as a bank clerk (foregoing a family fortune because he opposed slavery), and assembled a large library — some 6,000 books — which formed the foundation of the younger Browning’s somewhat unconventional education.

Browning’s family was devoted to his being a poet, supporting him financially and publishing his early works. Robert Browning’s Paracelsus, published in 1835, received good reviews, but critics disliked Sordello, published in 1840, because they found its references to be obscure. In the 1830s, Browning tried to write plays for the theater, but did not succeed, and so moved on.

Browning lived with his parents and sister until 1846, when he married the poet Elizabeth Barrett, an admirer of his writing. Barrett’s oppressive father disapproved of the marriage and disinherited her. The couple moved to Florence, Italy.

During his married years, Browning wrote very little. In 1849, the Brownings had a son, whom Browning educated. The family lived on an inheritance from Elizabeth’s cousin, residing mostly in Florence. Elizabeth died in 1861, and Browning and his son returned to England.

Browning only began to attain popular success when he was in his 50s. In the 1860s, he published Dramatis Personae, which had both a first and second edition. In 1868-69, he published the 12-volume The Ring and the Book, which some critics believe to be his greatest work, and which earned the poet popularity for the first time.

One of Browning’s biggest successes was the children’s poem “The Pied Piper of Hamelin.” Published in Dramatic Lyrics in 1842, the poem was not one that Browning deemed consequential; however it is one of his most famous.

Browning secured his place as a prominent poet with dramatic monologue, the form he mastered and for which he became known and influential. In dramatic monologue, a character speaks to a listener from his or her subjective point of view. In doing so, the character often reveals insights about him or herself, often more than intended. While Robert Browning’s work was disparaged by many of the early 20th century modernist poets, by mid-century critics asserted the importance of his work.

In his more advanced years, Browning became widely respected: the Victorian public appreciated the hopeful tone of his poems. In 1881, the Browning Society was founded to further study the poet’s work, and in 1887, Browning received an honorary D.C.L. (Doctor of Civil Law) from Balliol College at Oxford University. Browning continued publishing poetry, with his final work, Asolando, published on the day he died.

Browning died on December 12, 1889 in Venice, and is buried in the Poets’ Corner in Westminster Abbey.