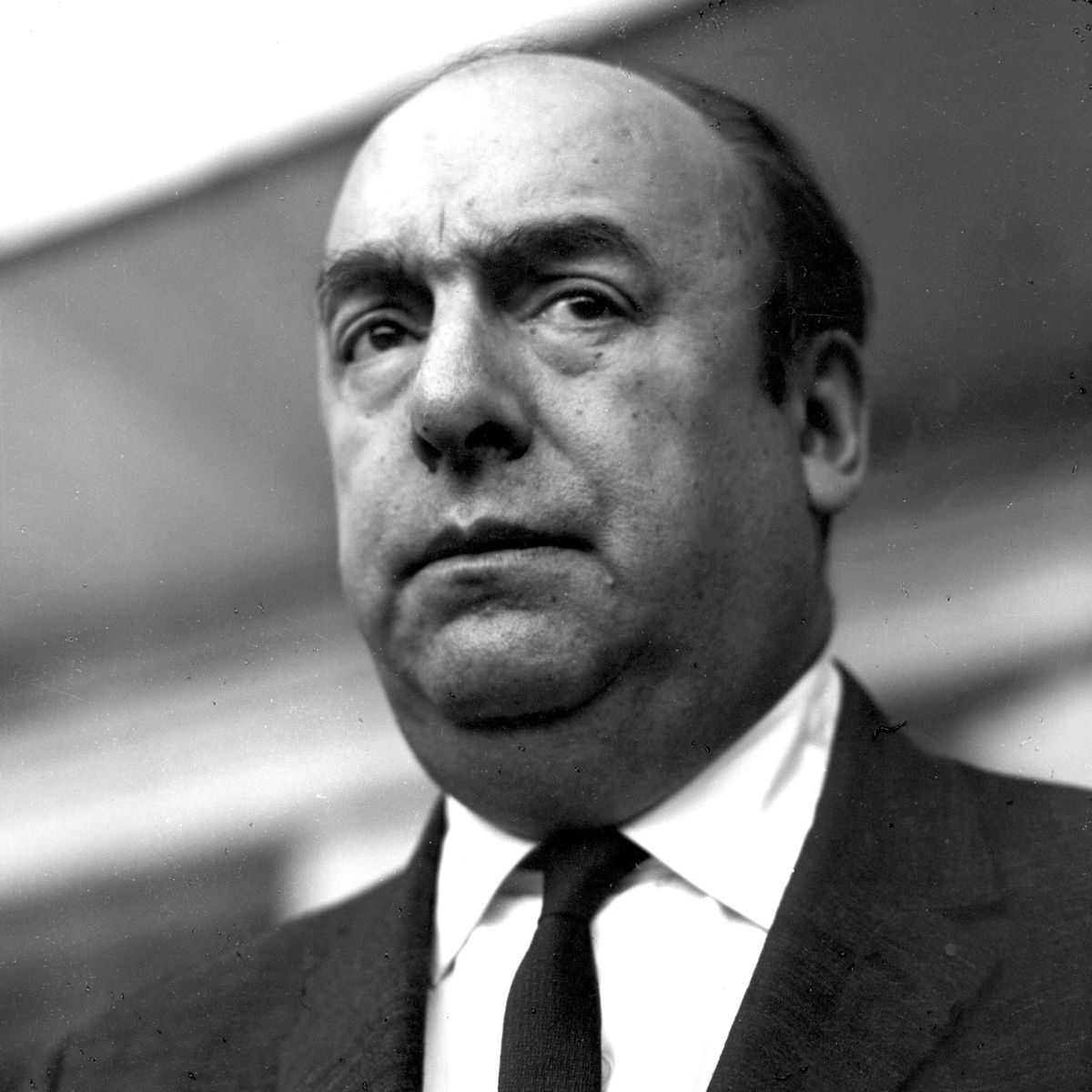 Who Was Pablo Neruda?

Poet Pablo Neruda stirred controversy with his affiliation with the Communist Party and his outspoken support of Joseph Stalin, Fulgencio Batista and Fidel Castro. His poetic mastery was never in doubt, and for it he was awarded the Nobel Prize for Literature in 1971. Neruda died on September 23, 1973, with subsequent investigations exploring whether he might have been poisoned.

Pablo Neruda was born Ricardo Eliecer Neftalí Reyes Basoalto in the Chilean town of Parral in 1904. His father worked for the railroad, and his mother was a teacher who died shortly after his birth. At age 13, he began his literary career as a contributor to the daily La Mañana, where he published his first articles and poems. In 1920, he contributed to the literary journal Selva Austral under the pen name Pablo Neruda, which he assumed in honor of Czech poet Jan Neruda.

Some of Neruda's early poems are found in his first book, Crepusculario (Book of Twilight), published in 1923, and one of his most renowned works, Veinte poemas de amor y una canción desesperada (Twenty Love Poems and a Song of Despair), was published the following year. Twenty Love Poems made Neruda a celebrity, and he thereafter devoted himself to verse.

In 1927, Neruda began his long diplomatic career (in the Latin American tradition of honoring poets with diplomatic posts), and he moved frequently around the world. In 1936, the Spanish Civil War began and Neruda chronicled the atrocities, including the execution of his friend Federico García Lorca, in his España en el corazón (Spain in Our Hearts).

Over the next 10 years, Neruda would leave and return to Chile several times. Along the way, he was named Chile's consul to Mexico and won election to the Chilean Senate. He would also begin to attract controversy, first with his praise of Joseph Stalin (in poems such as "Canto a Stalingrado" and "Nuevo canto de amor a Stalingrado") and later for his poetry honoring Fulgencio Batista ("Saludo a Batista") and Fidel Castro.

For the next 21 years, Pablo Neruda continued to write prodigiously, rising in the ranks of 20th century poets. (The collection of his complete works, which is continually being republished, filled 459 pages in 1951; by 1968 it amounted to 3,237 pages, in two volumes.) He also received numerous prestigious awards, including the International Peace Prize in 1950, the Lenin Peace Prize and the Stalin Peace Prize in 1953, and the Nobel Prize for Literature in 1971.

Neruda died just two years after receiving his Nobel Prize on September 23, 1973, in Santiago, Chile. Though his death was officially attributed to prostate cancer, there have been allegations that the poet was poisoned, as he died right after the rise of dictator Augosto Pinochet to power. (Neruda was a supporter of Pinochet's deposed predecessor, Salvador Allende.)

In 2011, Neruda's chauffeur alleged that the writer said he'd been given an injection at a clinic by a physician that worsened his health. Chilean judge Mario Carroza later authorized an official investigation into cause of death. Neruda's body was exhumed in 2013 and examined, but a forensics team found no initial evidence of foul play.

However, in January 2015, the Chilean government reopened the investigation with new forensic testing. Although Judge Carroza ordered Neruda's body to be returned to his gravesite, the discovery of unusual bacteria in the writer's bones indicated that the matter had yet to be fully resolved.

In 2016, the life of the renowned poet inspired the acclaimed Chilean film Neruda, which is directed by Pablo Larraín and follows a police inspector (played by Gael García Bernal) on the hunt for Neruda as he hides to escape arrest for his Communist views.