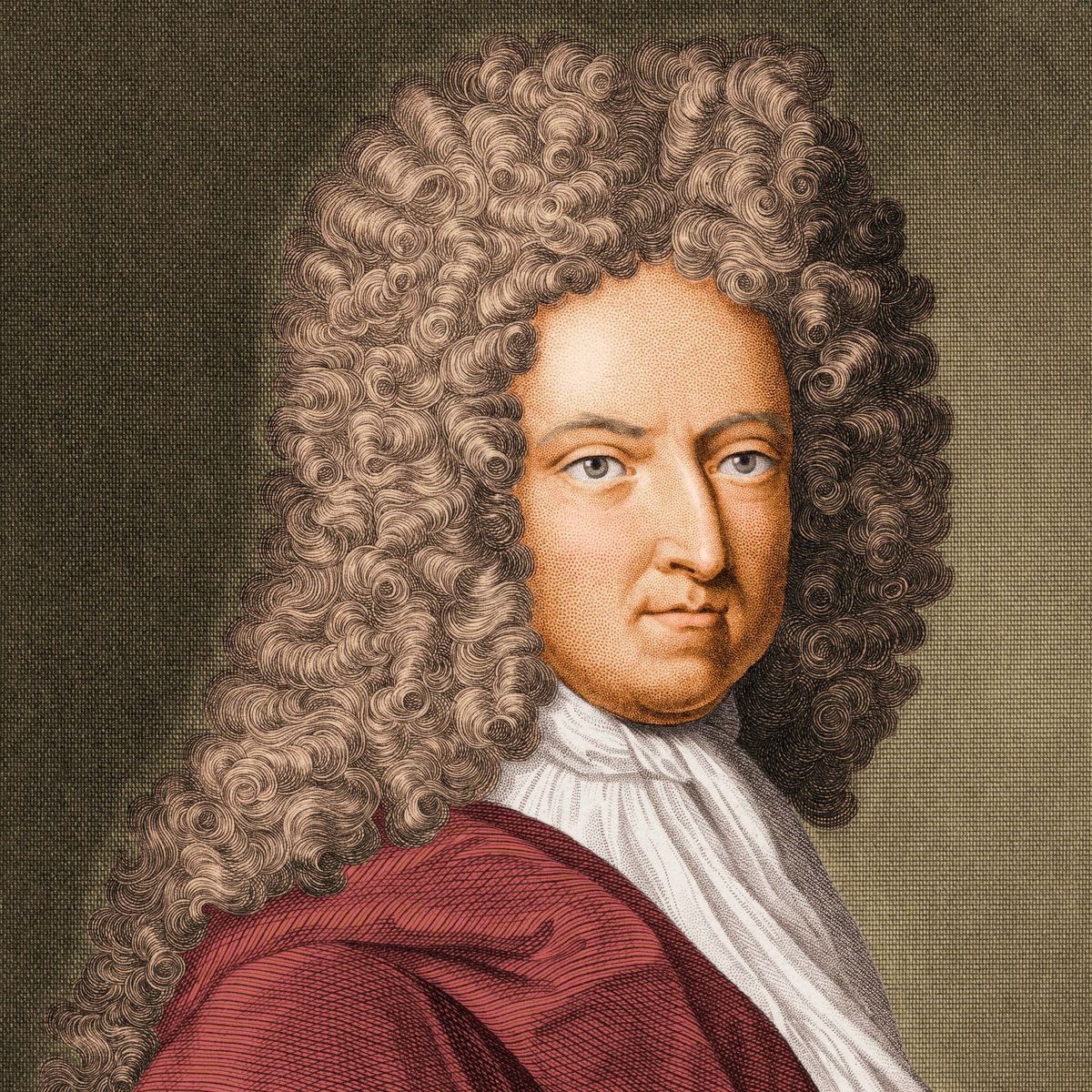 Who Was Daniel Defoe?

Daniel Defoe became a merchant and participated in several failing businesses, facing bankruptcy and aggressive creditors. He was also a prolific political pamphleteer which landed him in prison for slander. Late in life he turned his pen to fiction and wrote Robinson Crusoe, one of the most widely read and influential novels of all time.

Daniel Foe, born circa 1660, was the son of James Foe, a London butcher. Daniel later changed his name to Daniel Defoe, wanting to sound more gentlemanly.

Defoe graduated from an academy at Newington Green, run by the Reverend Charles Morton. Not long after, in 1683, he went into business, having given up an earlier intent on becoming a dissenting minister. He traveled often, selling such goods as wine and wool, but was rarely out of debt. He went bankrupt in 1692 (paying his debts for nearly a decade thereafter), and by 1703, decided to leave the business industry altogether.

Having always been interested in politics, Defoe published his first literary piece, a political pamphlet, in 1683. He continued to write political works, working as a journalist, until the early 1700s. Many of Defoe's works during this period targeted support for King William III, also known as "William Henry of Orange." Some of his most popular works include The True-Born Englishman, which shed light on racial prejudice in England following attacks on William for being a foreigner; and the Review, a periodical that was published from 1704 to 1713, during the reign of Queen Anne, King William II's successor. Political opponents of Defoe's repeatedly had him imprisoned for his writing in 1713.

Defoe took a new literary path in 1719, around the age of 59, when he published Robinson Crusoe, a fiction novel based on several short essays that he had composed over the years. A handful of novels followed soon after—often with rogues and criminals as lead characters—including Moll Flanders, Colonel Jack, Captain Singleton, Journal of the Plague Year and his last major fiction piece, Roxana (1724).

In the mid-1720s, Defoe returned to writing editorial pieces, focusing on such subjects as morality, politics and the breakdown of social order in England. Some of his later works include Everybody's Business is Nobody's Business (1725); the nonfiction essay "Conjugal Lewdness: or, Matrimonial Whoredom" (1727); and a follow-up piece to the "Conjugal Lewdness" essay, entitled "A Treatise Concerning the Use and Abuse of the Marriage Bed."

Defoe died on April 24, 1731. While little is known about Defoe's personal life—largely due to a lack of documentation—Defoe is remembered today as a prolific journalist and author, and has been lauded for his hundreds of fiction and nonfiction works, from political pamphlets to other journalistic pieces, to fantasy-filled novels. The characters that Defoe created in his fiction books have been brought to life countless times over the years, in editorial works, as well as stage and screen productions.