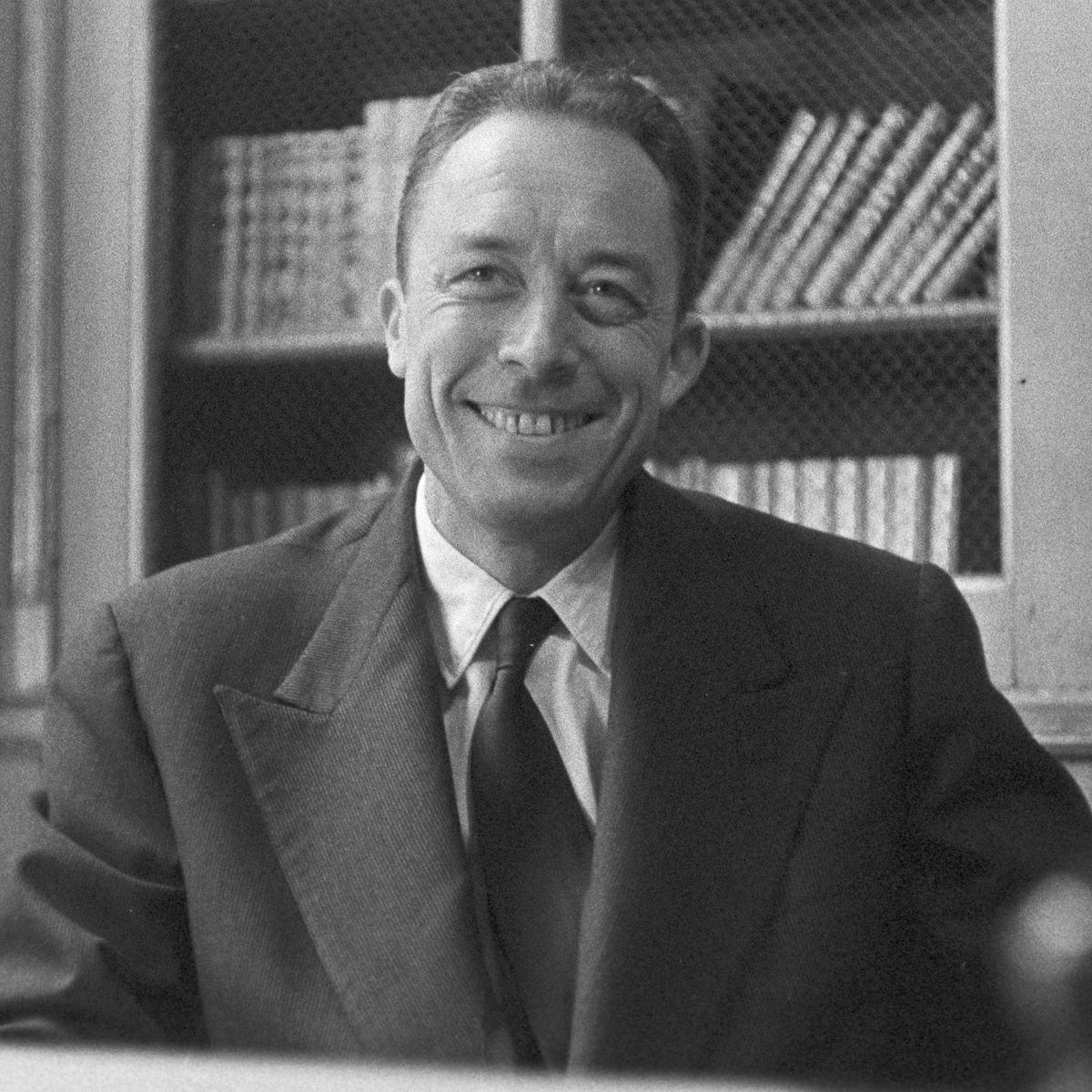 Who Was Albert Camus?

Albert Camus became known for his political journalism, novels and essays during the 1940s. His best-known works, including The Stranger (1942) and The Plague (1947), are exemplars of absurdism. Camus won the Nobel Prize for Literature in 1957 and died on January 4, 1960, in Burgundy, France.

Camus was born on November 7, 1913, in Mondavi, French Algeria. His pied-noir family had little money. Camus' father died in combat during World War I, after which Camus lived with his mother, who was partially deaf, in a low-income section of Algiers.

Camus did well in school and was admitted to the University of Algiers, where he studied philosophy and played goalie for the soccer team. He quit the team following a bout of tuberculosis in 1930, thereafter focusing on academic study. By 1936, he had obtained undergraduate and graduate degrees in philosophy.

Camus became political during his student years, joining first the Communist Party and then the Algerian People's Party. As a champion of individual rights, he opposed French colonization and argued for the empowerment of Algerians in politics and labor. Camus would later be associated with the French anarchist movement.

At the beginning of World War II, Camus joined the French Resistance in order to help liberate Paris from the Nazi occupation; he met Jean-Paul Sartre during his period of military service. Like Sartre, Camus wrote and published political commentary on the conflict throughout its duration. In 1945, he was one of the few Allied journalists to condemn the American use of the atomic bomb in Hiroshima. He was also an outspoken critic of communist theory, eventually leading to a rift with Sartre.

The dominant philosophical contribution of Camus' work is absurdism. While he is often associated with existentialism, he rejected the label, expressing surprise that he would be viewed as a philosophical ally of Sartre. Elements of absurdism and existentialism are present in Camus' most celebrated writing. The Myth of Sisyphus (1942) elucidates his theory of the absurd most directly. The protagonists of The Stranger (1942) and The Plague (1947) must also confront the absurdity of social and cultural orthodoxies, with dire results.

As an Algerian, Camus brought a fresh, outsider perspective to French literature of the period — related to but distinct from the metropolitan literature of Paris. In addition to novels, he wrote and adapted plays, and was active in the theater during the 1940s and '50s. His later literary works include The Fall (1956) and Exile and the Kingdom (1957).

Albert Camus was awarded the Nobel Prize for Literature in 1957. He died on January 4, 1960, in Burgundy, France.

Camus married and divorced twice as a young man, stating his disapproval of the institution of marriage throughout.