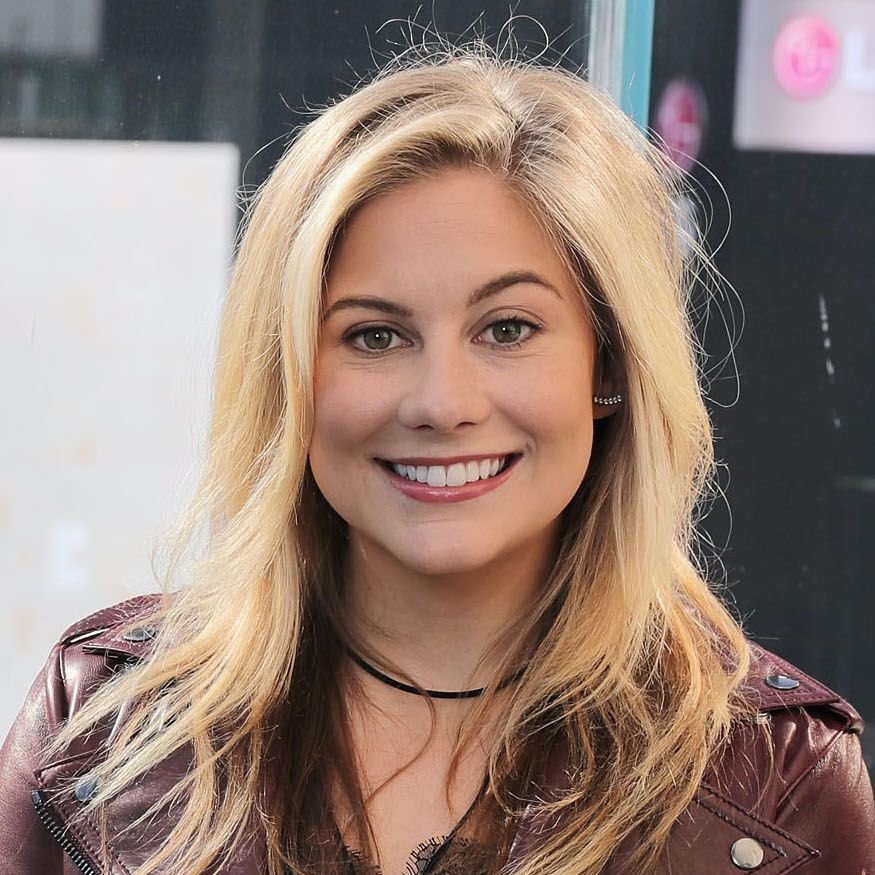 Who Is Shawn Johnson?

American gymnast Shawn Johnson won gold at the 2008 Summer Olympics in Beijing, China. After winning Season 8 of Dancing with the Stars in 2009, Johnson began training for the 2012 Summer Olympics. However, the athlete's Olympic hopes came to end in June 2012, when she announced that she would be retiring from competitive gymnastics due to problems with a surgically repaired knee.

Born on January 19, 1992, in Des Moines, Iowa, Johnson is the only child of parents Doug and Teri Johnson. She was an energetic child, and Johnson's parents enrolled her in gymnastics when she was only 3 years old. A few years later, she began practicing with instructor Liang Chow at his training facility in Des Moines.

Johnson excelled at gymnastics from a young age. It wasn't long after Chow began coaching Johnson that he knew she would be a viable Olympics competitor. After years of tedious training on the floor and balance beam, Johnson finally met the age requirement to compete in the Olympics in 2008, when she turned 16.

In early 2010, Johnson tore her ACL, a major knee ligament, while she was skiing and was forced to undergo reconstructive knee surgery. Only four months later, she announced her plans to begin training for the 2012 Summer Olympics in London. However, Johnson's Olympic hopes came to end in June 2012, when she announced that she would be retiring from competitive gymnastics. She said that she did not believe her surgically repaired knee would be able to withstand the wear of Olympic training.

In 2016, Johnson married pro football player Andrew East. In October 2017, the two released a heartbreaking YouTube video in which the former gymnast revealed that she had recently gotten pregnant, only to suffer a miscarriage just days later. "It won't stop us," she declared. "We'll start a family here soon." And in October 2019, the couple welcomed their first child, daughter Drew Hazel.