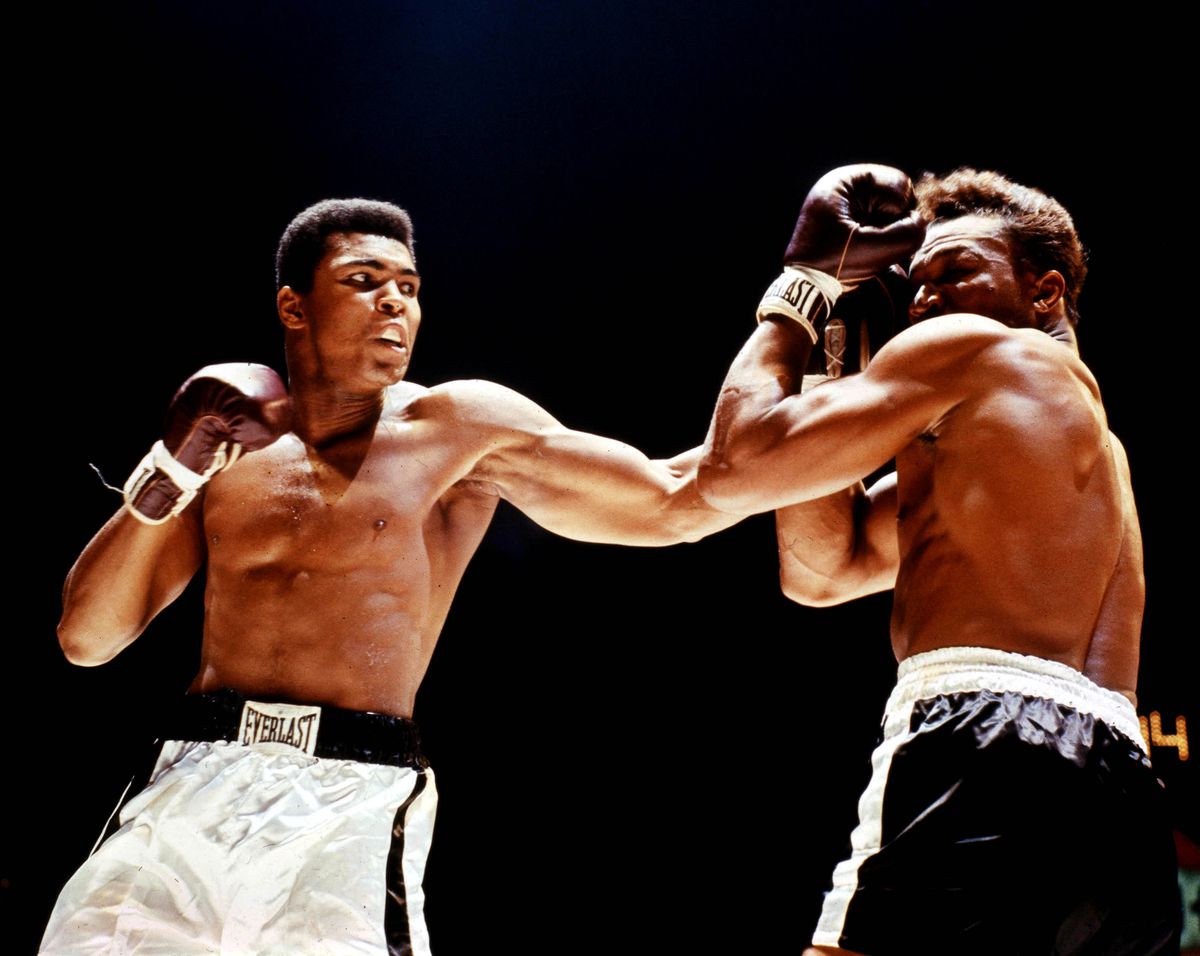 Muhammad Ali was born Cassius Clay in 1942 in Louisville, Kentucky. When Ali was just 12 years old, he started training to be a boxer at an amateur level, and it was abundantly clear from the very beginning just how much talent he had. He eventually came to be known as one of the best boxers of all time.

Nicknamed “The Greatest,” Ali’s extraordinary boxing skills may have been what made him famous, but that’s hardly all there was to him. Ali converted to Islam in 1961, and when the United States got involved in the Vietnam War, he was staunchly against it.

When he was drafted in 1966, Ali avoided the draft, citing his religious beliefs. He was eventually arrested and banned from boxing. The Supreme Court didn’t overturn their decision until 1971 and by then, Ali was past his “prime” in the boxing world.

While he never went on to fight at that level again, to this day, Ali is known as one of the most incredible sports figures of the 20th century. 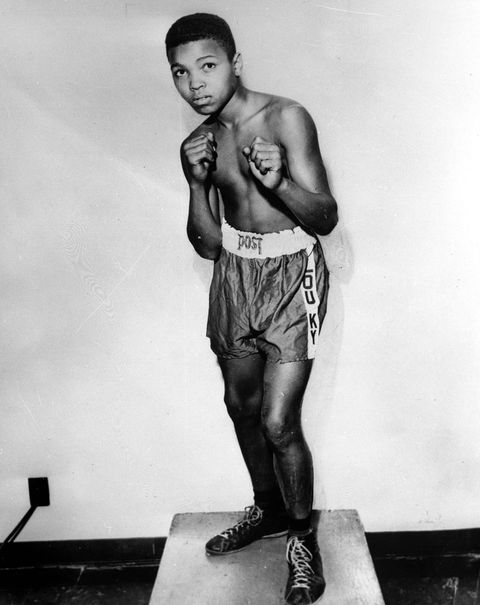