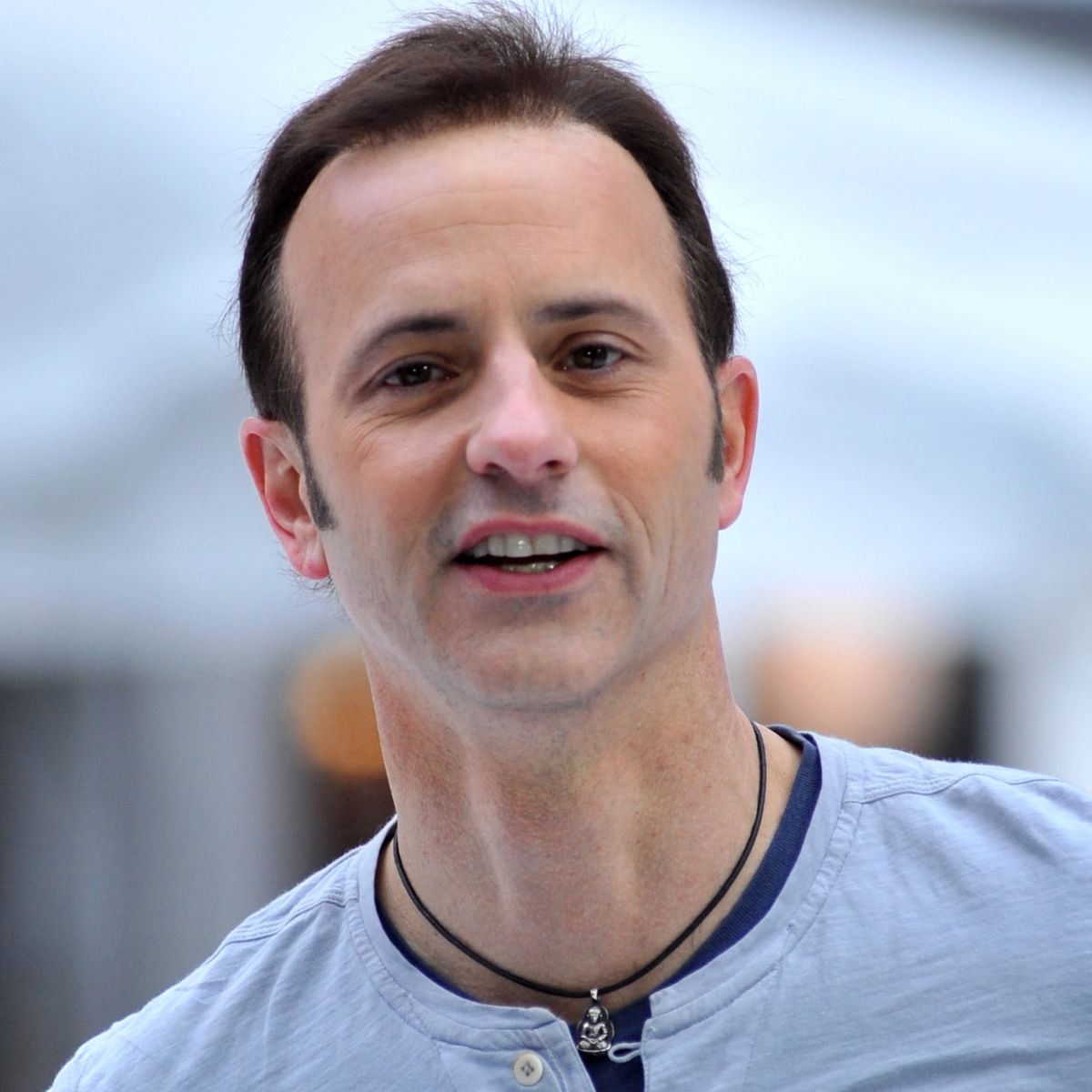 Who Is Brian Boitano?

Known for a Food Network show, Boitano revealed that he was gay after earning selection to the U.S. delegation for the 2014 Winter Olympics.

Brian Anthony Boitano was born on October 22, 1963, in Mountain View, California, to parents Donna and Lew. He played Little League baseball and roller-skated as a child but became enamored with ice skating when he was eight years old after watching a performance of Ice Follies.

Boitano became the U.S. Junior Men’s champion at age 14. At 19, he was the first skater to complete all six different triple jumps in a World Championship.

An alternate for the 1980 U.S. Olympic figure skating team, he finished fifth in his first Olympic competition in 1984. The following year, he won the first of four consecutive U.S. National Championships.

Boitano was known for his athleticism and jumping power, but after losing to Canadian rival Brian Orser at the 1987 World Championships, he sought to incorporate more artistry into his routines.

Displaying newfound flair at the 1988 Winter Games, Boitano delivered his trademark "tano lutz," which he created, among eight successful triple jumps during the long program to edge out Orser for the gold medal.

After turning professional in 1988, Boitano won 20 of the first 24 competitions he entered en route to six world titles. He also starred in the Emmy Award-winning Carmen On Ice (1990) with Orser and German champion Katarina Witt and toured with Witt for a series of ice shows.

After successfully lobbying for readmission to amateur competition, Boitano finished in sixth place at the 1994 Winter Olympics. He retired from competition afterward, though he continued to skate with the Champions On Ice tour.

In 1996, he was elected to the World and the United States Figure Skating Hall of Fame.

How Many Olympic Medals Does Brian Boitano Have?

Boitano expanded his interests into an array of fields. In 1995, he founded White Canvas Productions to create skating shows, and two years later, he released his autobiography Boitano’s Edge: Inside the Real World of Figure Skating.

Then in 1998, he founded Youth Skate, a nonprofit organization that introduced San Francisco’s inner-city youth to the sport.

The skating champion also turned a love of cooking into a televised show when the Food Network began airing What Would Brian Boitano Make? in 2009.

U.S. Delegate and Coming Out

In December 2013, Boitano accepted an invitation to join the U.S. delegation for the 2014 Winter Olympics in Sochi, Russia. Upon learning that gay athletes Billie Jean King and Caitlin Cahow had also been named to the delegation, Boitano publicly announced that he was gay.

Although family and friends were aware of Boitano's sexual orientation, he previously believed there was no reason to share details of his personal life. However, with the Olympics coming on the heels of Russia’s controversial gay propaganda laws, he felt the time was right to make a public stand.