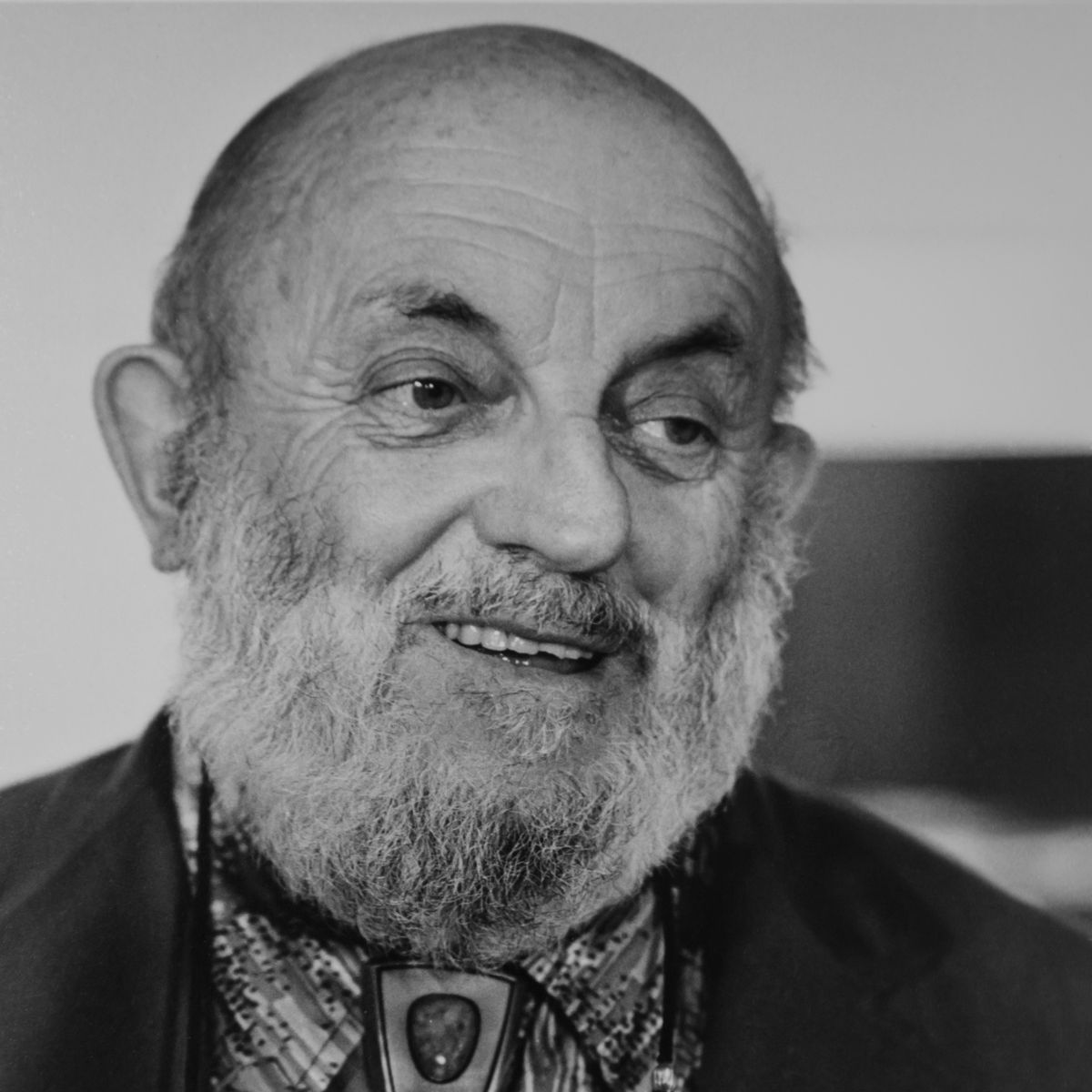 Who Was Ansel Adams?

Ansel Adams rose to prominence as a photographer of the American West, particularly Yosemite National Park, using his work to promote conservation of wilderness areas. His iconic black-and-white images helped to establish photography among the fine arts.

Ansel Easton Adams was born in on February 20, 1902, in San Francisco, California. His family came to California from New England, having migrated from Ireland in the early 1700s. His grandfather founded a prosperous lumber business, which Adams’ father eventually inherited. Later in life, Adams would condemn that industry for depleting the redwood forests.

As a young child, Adams was injured in the San Francisco earthquake of 1906, when an aftershock threw him into a garden wall. His broken nose was never properly set, remaining crooked for the rest of his life.

Adams was a hyperactive and sickly child with few friends. Dismissed from several schools for bad behavior, he was educated by private tutors and members of his family from the age of 12.

Adams taught himself the piano, which would become his early passion. In 1916, following a trip to Yosemite National Park, he also began experimenting with photography. He learned darkroom techniques and read photography magazines, attended camera club meetings, and went to photography and art exhibits. He developed and sold his early photographs at Best’s Studio in Yosemite Valley.

In 1928, Adams married Virginia Best, the daughter of the Best’s Studio proprietor. Virginia inherited the studio from her artist father on his death in 1935, and the Adamses continued to operate the studio until 1971. The business, now known as the Ansel Adams Gallery, remains in the family.

Adams’ professional breakthrough followed the publication of his first portfolio, Parmelian Prints of the High Sierras, which included his famous image “Monolith, the Face of Half Dome.” The portfolio was a success, leading to a number of commercial assignments.

Between 1929 and 1942, Adams’ work and reputation developed. Adams expanded his repertoire, focusing on detailed close-ups as well as large forms, from mountains to factories. He spent time in New Mexico with artists including Alfred Stieglitz, Georgia O’Keeffe and Paul Strand. He began to publish essays and instructional books on photography.

During this period, Adams joined photographers Dorothea Lange and Walker Evans in their commitment to affecting social and political change through art. Adams’ first cause was the protection of wilderness areas, including Yosemite. After the internment of Japanese people during World War II, Adams photographed life in the camps for a photo essay on wartime injustice.

Weeks before the attack on Pearl Harbor in 1941, Adams shot a scene of the moon rising above a village. Adams re-interpreted the image — titled “Moonrise, Hernandez, New Mexico ”— over nearly four decades, making over a thousand unique prints that helped him to achieve financial stability.

By the 1960s, appreciation of photography as an art form had expanded to the point at which Adams’ images were shown in large galleries and museums. In 1974, the Metropolitan Museum of Art in New York hosted a retrospective exhibit. Adams spent much of the 1970s printing negatives in order to satisfy the demand for his iconic works. Adams had a heart attack and died on April 22, 1984, at the Community Hospital of the Monterey Peninsula in Monterey, California, at the age of 82.