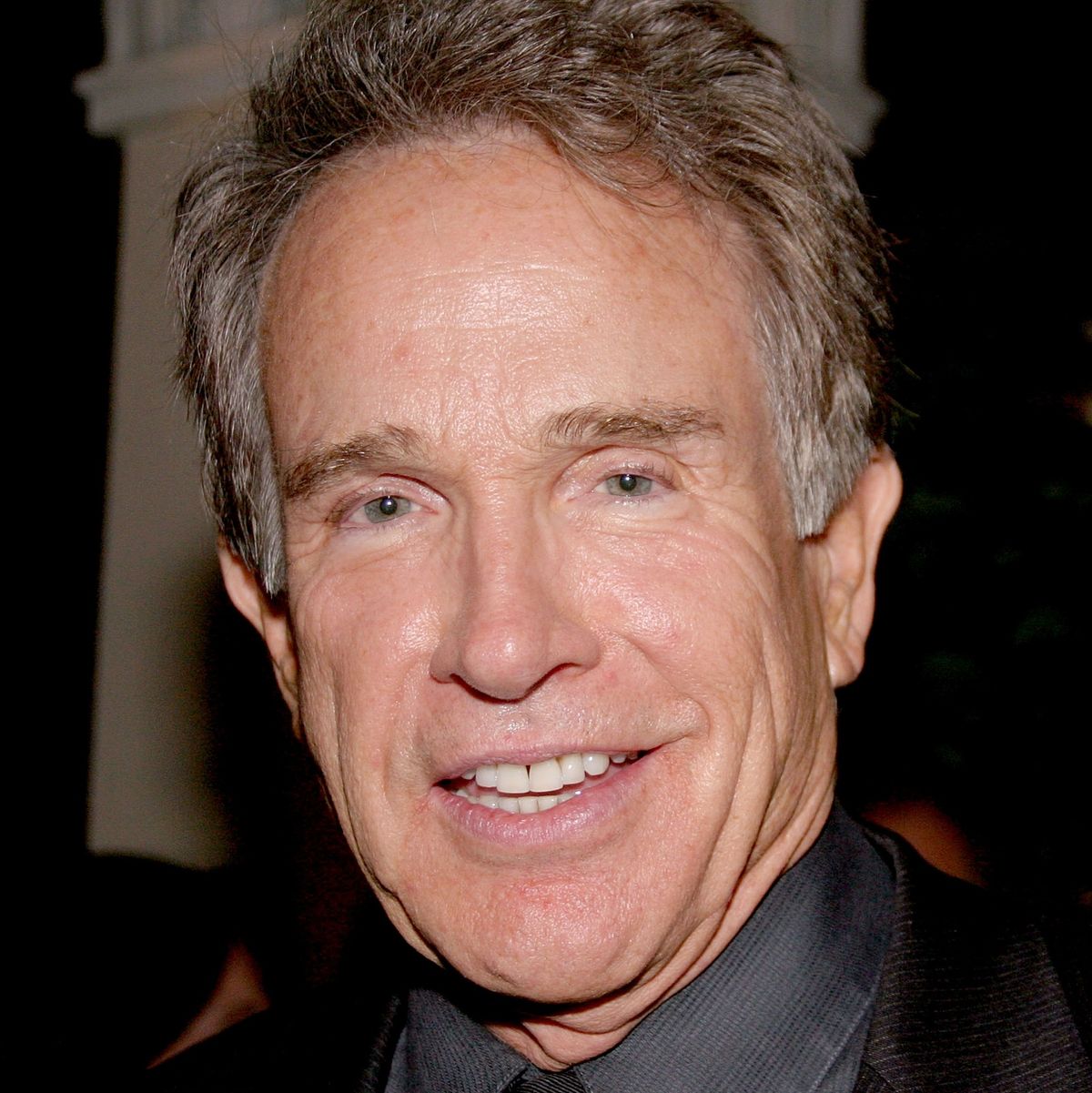 Who Is Warren Beatty?

Warren Beatty made his debut as a tortured teenager opposite Natalie Wood in Splendor in the Grass (1961). His next big role was in Bonnie and Clyde (1967), which he also produced. The film became a colossal hit and a milestone in cinema history. Beatty was nominated for four Oscars for Heaven Can Wait and won one for directing Reds, in which he also starred. He has written, directed and starred in many films since.

Warren Beatty was born on March 30, 1937, in Richmond, Virginia. The son of a drama teacher, Beatty seemed to always possess a certain charm and charisma. At Washington-Lee High School in Arlington, Virginia, he was a top football player and president of his class. He went on to Northwestern University in 1955, but he dropped out after a year to move to New York City. Focused on becoming an actor, Beatty studied with famed teacher Stella Adler. His older sister, Shirley MacLaine, had already enjoyed some success as a performer.

'Splendor in the Grass'

In the 1950s, Beatty landed some television roles, including a recurring part on The Many Loves of Dobie Gillis. He made his Broadway debut in the William Inge drama A Loss of Roses in 1959. Receiving underwhelming reviews, the production quickly folded. Beatty, however, managed to give an impressive performance, raising his professional profile. He also won over the playwright who helped the young actor get his first feature film, 1961's Splendor in the Grass. Starring opposite Natalie Wood, Beatty played a wealthy teen who struggles with his love and desire for Wood's character. The film's depiction of teenage sexuality was quite daring for the times.

Beatty's career reached a new level of fame in 1967 with his crime drama Bonnie and Clyde, based on the real-life thieving couple of Clyde Barrow and Bonnie Parker. Behind the scenes, Beatty took the reins as the film's producer. He worked closely with director Arthur Penn to create this now classic film. A commercial and critical hit, Bonnie and Clyde earned 10 Academy Award nominations, including several acting nods for Beatty, his co-star Faye Dunaway, Gene Hackman and other supporting cast members.

In the 1970s, Beatty seemed to be quite selective in his projects. He won praise for his work in Robert Altman's 1971 western McCabe & Mrs. Miller with Julie Christie. For 1975's Shampoo, he worked hard both in front of and behind the cameras. Beatty wrote, produced and starred in this story about a straight, promiscuous hairstylist and his romantic misadventures. Some believed the film to be autobiographical to some extent, given Beatty's reputation as a ladies' man.

Teaming up with Elaine May, Beatty co-wrote 1978's Heaven Can Wait, which also marked his directorial debut. The remake of 1941's Here Comes Mr. Jordan proved to be a hit both with critics and the public. Beatty picked up Academy Award nominations as an actor, director, producer and writer for the project. At the time, he was the second person to receive nominations in these four categories for one film, following in the footsteps of Orson Welles and his work on Citizen Kane (1941).

A perfectionist about his work, Beatty has been known to shoot numerous takes of the same scene. He has a reputation for having a keen eye for details as well. His personality as a filmmaker is perhaps no more apparent than in one of his most ambitious works, the 1981 political epic Reds. In this lengthy, true-to-life film, Beatty starred as American journalist John Reed, who witnesses the rise of Communism in Russia in 1917 during the October Revolution and finds himself inspired by this new political movement. Along with Reed's love interest, political radical and journalist Louise Bryant (Diane Keaton), Reed tries to spread these ideals. It also featured vignettes from actual participants in the historic events detailed in the film.

Reds brought Beatty his one and only Academy Award win. In 1982 he took home the honor for Best Director. The remainder of the decade proved to be a disappointment for Beatty, however. He teamed up with Dustin Hoffman for the 1987 comedy Ishtar, which became one of the costliest duds of its time. Modeled on the Bing Crosby-Bob Hope musical hits of the past, the film failed to find an audience.

Beatty turned to the funny papers for 1990's film adaptation of the popular comic strip Dick Tracy with Madonna and Al Pacino. The movie seemed to garner more attention for its soundtrack than its plot. Switching to the wrong side of the law, he earned much stronger reviews for his star turn as gangster Bugsy Siegel in 1991's Bugsy. His future wife Annette Bening played his girlfriend Virginia Hill.

In 1998, Beatty returned to top form as a screenwriter and director with the political satire Bulworth. The film may not have been a box office hit, but it brought Beatty enormous critical acclaim. He played a senator who decides to actually tell the truth as he runs for reelection in the movie, which also features Halle Berry.

Past Relationships and Marriage to Annette Bening

Since the beginning of his acting career, Beatty has been linked to numerous co-stars and other celebrities. He had a romance with Wood, whom he'd met while filming Splendor in the Grass. Beatty himself was engaged to actress Joan Collins around this time, but due to his philandering, the couple split. He later had long-term relationships with Christie and Keaton. Top stars, such as singer Carly Simon, Barbra Streisand and Madonna, also succumbed to his boyish charms.

Though he once called marriage a "dead institution," Beatty changed his mind in 1992 when he married Bening. The couple has been together for more than two decades and have four children: Stephen (born Kathlyn), Benjamin, Isabel and Ella. 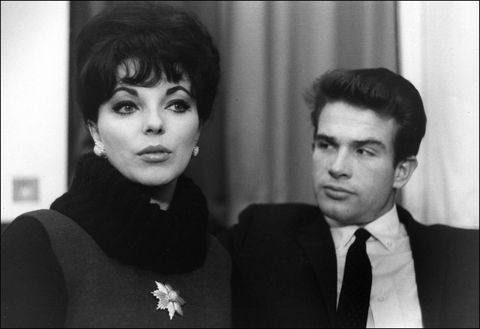