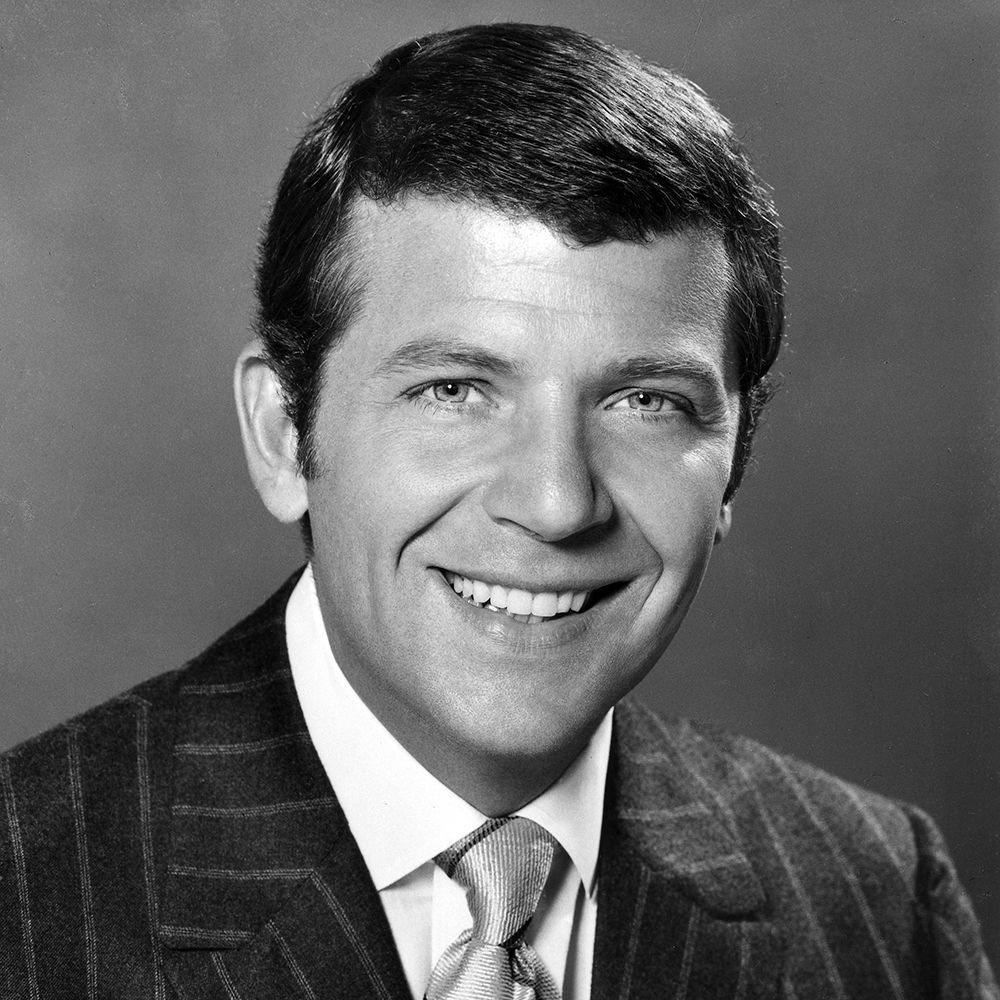 Who Was Robert Reed?

American actor Robert Reed studied acting at Northwestern University and the Royal Academy of Dramatic Arts in London. He landed a role in the dramatic TV series The Defenders in 1961. Reed made his Broadway debut three years later in Barefoot in the Park. In 1969, he began his run as quintessential family man Mike Brady in the enduring sitcom The Brady Bunch. While still working on The Brady Bunch, Reed concurrently acted in the L.A-based detective series Mannix. After The Brady Bunch went off the air, Reed tackled critically acclaimed roles in the miniseries Rich Man, Poor Man (1976) and Roots (1977). He reprised his role of Mike Brady several times over the years, including in The Brady Bunch Variety Hour in the late 1970s and The Bradys in 1990.

Born John Robert Rietz Jr. on October 19, 1932, in Highland Park, Illinois, actor Robert Reed is best remembered as one of television's most endearing dads. He originally aspired to be a serious actor before finding fame on the family sitcom The Brady Bunch. Reed studied his craft at Northwestern University. Moving to London, England, he attended the Royal Academy of Dramatic Arts for two years, in turn developing a passion for Shakespeare.

Returning to the United States, Reed joined an off-Broadway theatrical group called the Shakespearewrights, appearing in such plays as Romeo and Juliet and A Midsummer Night's Dream with the troupe. He made his Broadway debut in 1964, taking over the leading role from Robert Redford in the Neil Simon comedy Barefoot in the Park.

In addition to his stage work, Reed found success in TV acting, making his small-screen debut with a part as a young attorney on the courtroom drama The Defenders in 1961. Reed stayed with the show until its end in 1965. Around the same time, he had a recurring role on Dr. Kildare. The actor also made guest appearances on such shows as Ironsides.

In 1969, Reed was cast as quintessential family man Mike Brady on the enduring sitcom The Brady Bunch. With a syrupy — albeit charming — view of suburban family life, The Brady Bunch (1969-74) became a cultural icon of the 1970s. Over its five-year run, the popularity of the series swelled to a phenomenal level, becoming increasingly well-known through re-runs in syndication.

Behind the scenes, though, Reed was unhappy with the show. He battled with its creator, Sherwood Schwartz, over its content. In a 1983 interview with The Associated Press, Reed said that he and Schwartz "fought over the scripts," and that he thought Schwartz filled the show with "just gag lines. That would have been what The Brady Bunch would have been if I hadn't protested." Despite his frustration with the sitcom, Reed developed close connections with his fellow cast members: He established a lifelong friendship with his TV wife, Florence Henderson, and served as a surrogate father figure to his TV children, Barry Williams, Maureen McCormick, Christopher Knight, Eve Plumb, Mike Lookinland and Susan Olsen.

While still working on The Brady Bunch, Reed appeared on the L.A.-based detective series Mannix from 1969 to 1975. In his role as the dour Lieutenant Adam Tobias, Reed was part of the cast for the show's entire six-year run. The actor continued to find success with TV projects, most notably the miniseries Rich Man, Poor Man (1976), Roots (1977) and Scruples (1980). Reed received three Emmy Award nominations during his career, for his work on Roots; Rich Man, Poor Man; and Medical Center.

Returning to the role that made him famous, Reed played Mike Brady on the short-lived The Brady Bunch Variety Hour in the late 1970s. He would reprise the role in several more TV movies and series over the years.

Reed worked on a number of TV series in the 1980s, including Nurse and Hunter. He reprised his role as Mike Brady for the 1990 TV series The Bradys, but the show failed to find an audience. While his acting roles tapered off around this time, Reed found a new passion as a drama teacher. He began teaching Shakespeare to students at the University of California, Los Angeles toward the end of his life.

Reed died on May 12, 1992, at the age of 59, in Pasadena, California. Initially attributed to colon cancer, his death was later revealed to have been hastened by AIDS. Reed was survived by his daughter, Karen Baldwin, from a short-lived marriage in the 1950s. As a gay man, Reed had struggled to hide his sexuality during his Hollywood years. "He was an unhappy person," Florence Henderson said. "I think had Bob not been forced to live this double life, I think it would have dissipated a lot of that anger and frustration."