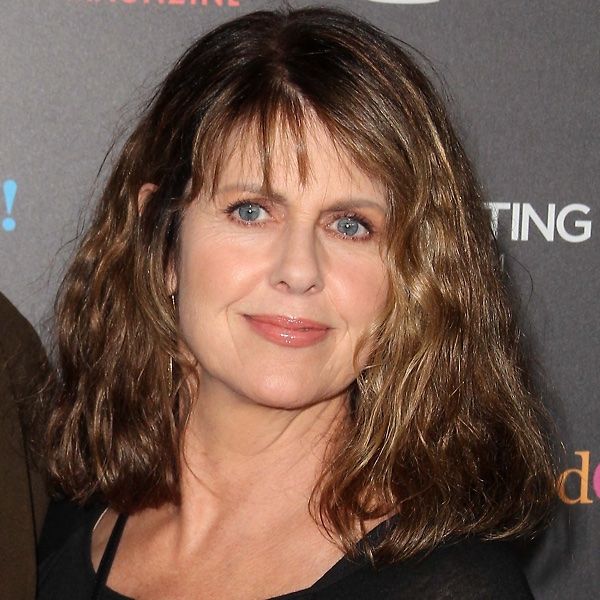 Who Is Pam Dawber?

Pam Dawber moved to New York City while still in her teens to pursue a modeling career. In 1978 she was cast on the sitcom Mork & Mindy, opposite Robin Williams, and the show would come to help define her acting career. Dawber found another hit with My Sister Sam, which premiered in 1986. After that show came to a tragic end in 1988, Dawber focused her time on her family: husband Mark Harmon and their two sons.

Dawber was born in Detroit, Michigan, on October 18, 1951, and grew up in the suburb of Farmington Hills. In 1976, tragedy struck Dawber’s family when her younger sister, Leslie, died during open-heart surgery at the age of 22. It was a serious setback for Dawber, who sought to tackle her grief in therapy sessions.

While attending Oakland Community College, Dawber began entertaining the idea of a singing career. But after modeling in local fashion shows, Dawber put singing on the back burner and moved to New York City. There, she took her modeling work to the next level and began landing roles in TV commercials.

In New York, Dawber studied acting and went on auditions, and in 1978 her efforts started to pay off in a big way. That was the year she made her first big- and small-screen appearances, in the TV movie Sister Terri and the Robert Altman film A Wedding, while the role of a lifetime waited just around the corner in the form of the new sitcom Mork & Mindy.

On the show, Dawber played Mindy McConnell to Williams’ Mork from Ork, a space alien sharing a home with Dawber’s character. The show was the world’s first good look at the comedic genius of Williams, and Dawber’s chief role was to play it straight in the face of Williams's nonstop wackiness. Mork & Mindy was a huge hit right out of the gate and made both lead actors stars. In 1979 it also earned Dawber her first People’s Choice Award. However, the thin plots of the show, while enough to grab the viewer's attention at first, wore out by season four. The series finale aired in 1982.

After Mork & Mindy came to an end, Dawber appeared in a long string of TV movies, including Twilight Theater (1982), Remembrance of Love (1983), Last of the Great Survivors (1984) and Wild Horses (1985). Then, in 1986, Dawber had another hit with the series My Sister Sam, a show that ran for 44 episodes and earned Dawber her second People’s Choice Award for Favorite Female Performer in a New TV Program. A year after My Sister Sam kicked off, Dawber married actor Harmon, and they went on to have two sons, Sean and Ty.

My Sister Sam came to a tragic and abrupt end in July 1989, when Dawber's young co-star, Rebecca Schaeffer, was murdered by a fan turned violent stalker. After that, Dawber appeared only sporadically in acting roles, choosing instead to spend time with her family. One notable return to TV occurred in 2014, when Williams brought her on board his new show, The Crazy Ones, for a guest spot. It was her first role since 2000.