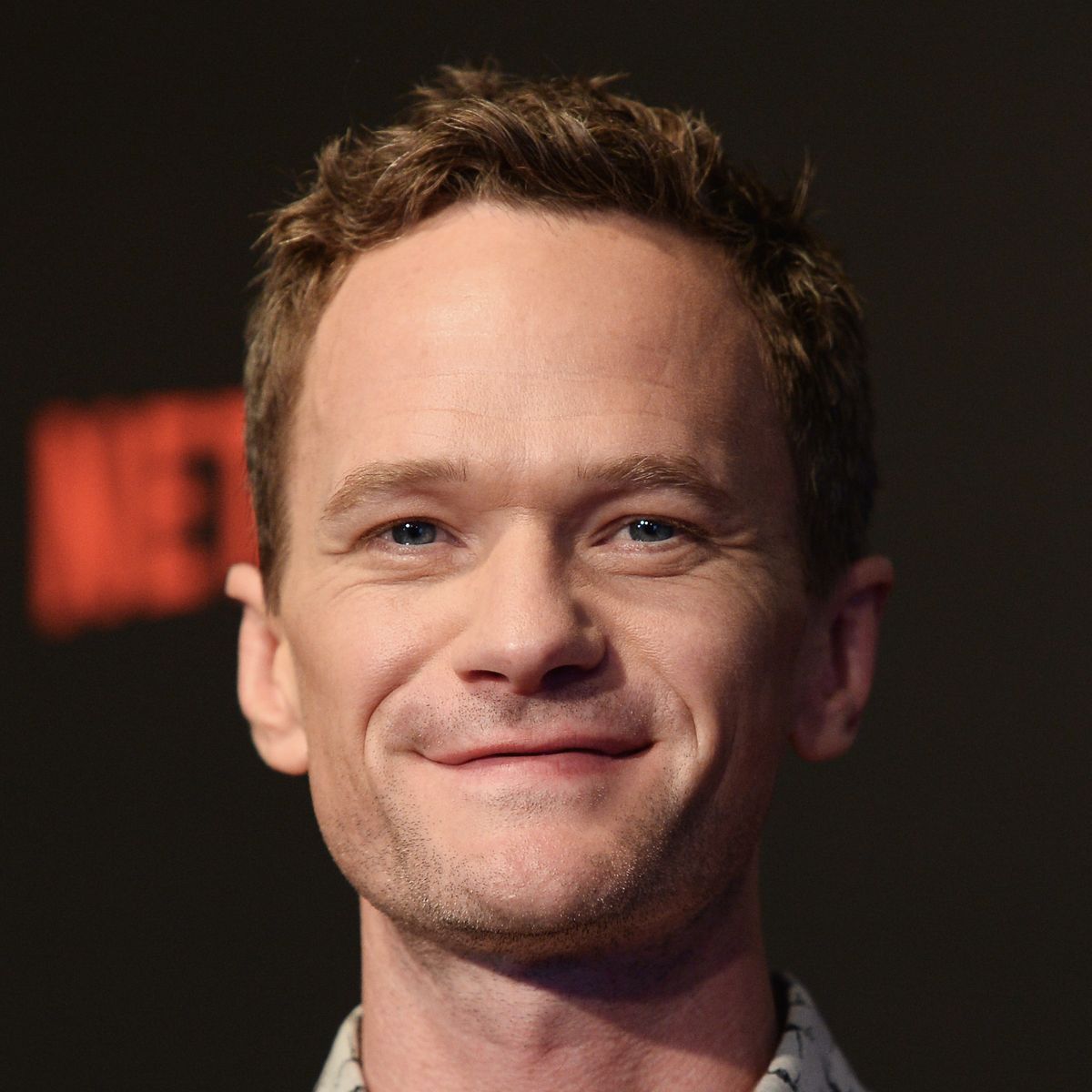 Who Is Neil Patrick Harris?

Neil Patrick Harris was 15 when he starred opposite Whoopi Goldberg in Clara's Heart. The next year, he began four seasons playing the title role in the TV sitcom Doogie Howser, M.D. Harris then appeared in films and TV movies, as well as on stage, in Rent and Cabaret. In 2005, he landed the role of Barney Stinson on How I Met Your Mother. Harris is openly gay and the father of twins.

Born on June 15, 1973 in Albuquerque, New Mexico, Harris is the son of attorneys. Harris grew up in Ruidoso, New Mexico, where he got his start in acting as Toto in a grade school production of The Wizard of Oz. He appeared in several plays and musicals while attending La Cueva High School.

In 1988, at the age of 15, Harris won a Golden Globe nomination for his performance opposite Whoopi Goldberg in the drama Clara's Heart. The following year, he landed the leading role as a teenage surgeon on ABC's Doogie Howser, M.D. The show was a hit, and for several years Harris was synonymous with his small-screen persona. He was nominated again for a Golden Globe for his work on the show, which ran for four seasons.

For the next several years, Harris continued to stay busy, though his projects failed to reach the same success as Doogie Howser, M.D. He appeared in supporting roles on the big screen in such films as Starship Troopers, The Next Best Thing and Harold & Kumar Go to White Castle. He also starred as a neurotic editor opposite Tony Shalhoub in the NBC sitcom Stark Raving Mad. Harris also appeared on Broadway in Proof, Assassins and Rent, as well as a critically acclaimed performance as the host in Cabaret.

Throughout the 1990s and 2000s, Harris earned acclaim for several made-for-TV movies, including My Antonia, Joan of Arc and The Christmas Blessing. He landed another sitcom success in 2005 with his role as the womanizing Barney Stinson in CBS's How I Met Your Mother.

Harris has enjoyed great success as the host of Broadway's biggest award show, the Tonys. He has served as the event's master of ceremonies four times—in 2009, 2011, 2012, and 2013, winning three Emmys as well for his hosting duties. Then in 2014, Harris won his first Tony Award in the category of Best Leading Actor in a Musical, portraying the title character in the edgy rock production Hedwig and the Angry Inch. The show won for Best Featured Actress (Lena Hall) and Best Revival as well.

The following year saw Harris hosting the 87th annual Academy Awards ceremony, doing everything from an opening musical homage to appearing in his skivvies in a skit inspired by the film Birdman.

Harris publicly announced his sexual orientation in 2006, making a statement in People magazine: "I am quite proud to say that I am a very content gay man, living my life to the fullest." He married his longtime love, actor David Burtka, on September 6, 2014 in Perugia, Italy. Elton John sang at the intimate wedding reception.

The couple announced in August 2010 that they were expecting twins via a surrogate mother. Harris and Burtka became parents on October 12, 2010, with the arrival of son Gideon Scott and daughter Harper Grace.