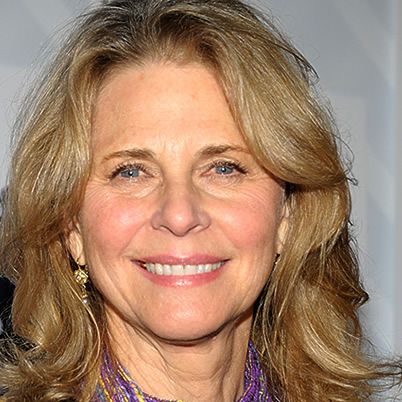 In an episode of The Six Million Dollar Man, Lindsay Wagner played Steve Austin's childhood sweetheart, who becomes bionic herself. The character struck a cord with viewers, and Wagner got her own spin-off show, The Bionic Woman, for which she won an Emmy for Outstanding Lead Actress in a Drama Series. She went on to acting success in over 40 TV movies, five miniseries and 12 feature films. 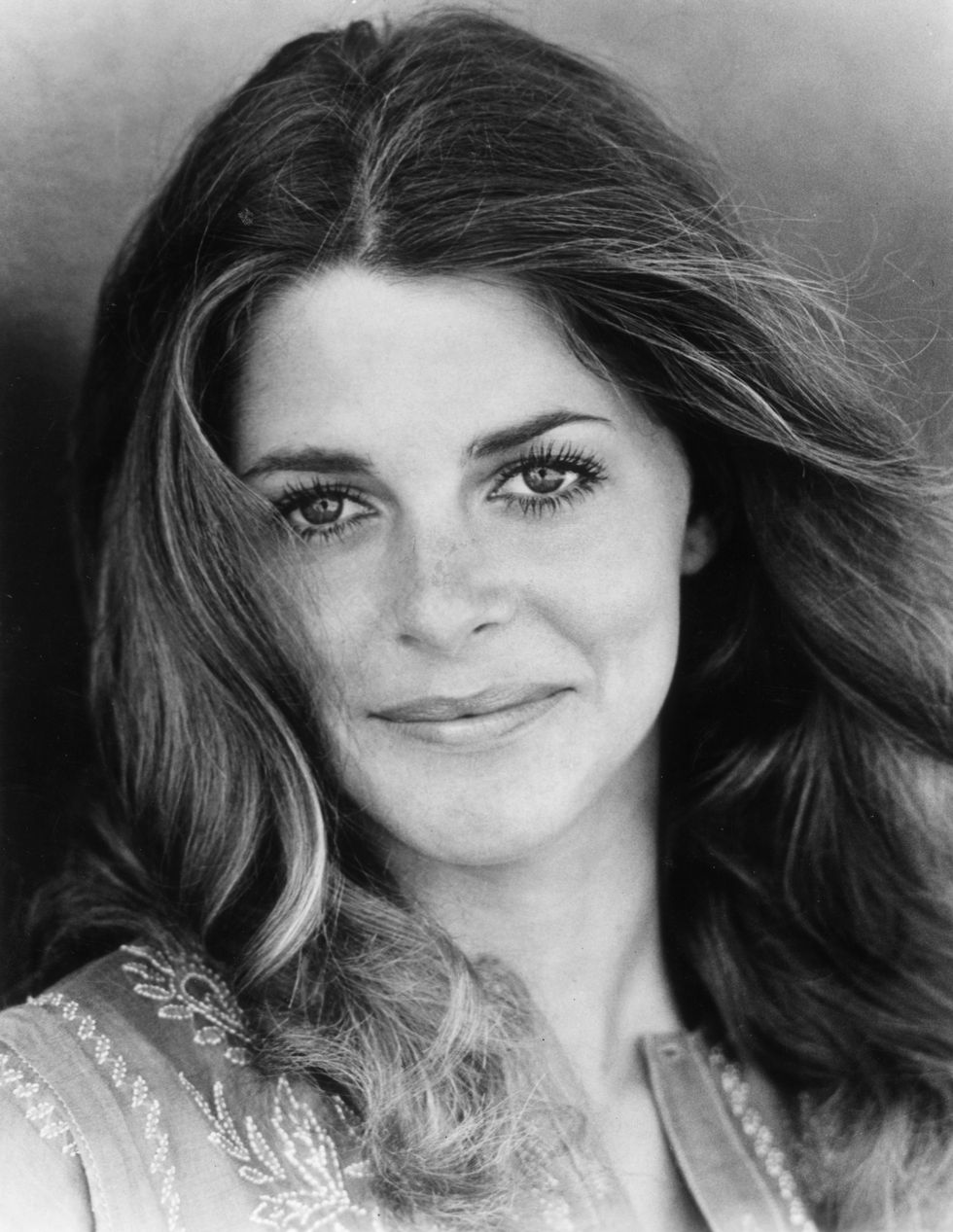 Actress, author and activist Lindsay Jean Wagner was born in Los Angeles, California on June 22, 1949. Her father, William Wagner, was a professional photographer and her mother, Marilyn Wagner, was a building contractor. Her parents divorced when Wagner was 7 years old, and she moved with her mother to Eagle Rock, a suburb outside Pasadena, California.

Wagner stumbled into acting at age 12 through a fortuitous accident. She was babysitting for the children of family friend James Best (who went on to star in the TV show The Dukes of Hazzard), when Best suggested that she join his acting class. Wagner was hooked instantly. She suffered from severe ulcers as a child, and said that acting helped her confront her pain. As she later recalled, "Finally I had a place where I could express my pain, and I felt safe because I didn't have to put my name on it. I think acting kept me alive back then."

Wagner made her onstage debut when Best cast her in a local production of This Property is Condemned by Tennessee Williams. Precociously beautiful, Wagner also began modeling, working often with her aunt, the actress and model Linda Gray. However, Wagner's young career was put on hold when her mother remarried and moved the family to Portland, Oregon. Wagner briefly attended the University of Oregon, but dropped out after one year when her dyslexia made her studies too difficult. A 19-year-old college dropout in 1968, Wagner put in a brief stint as the lead singer of a rock band before returning to Los Angeles to pursue acting.

Upon arriving in Los Angeles, Wagner again found work as a model. She appeared in several television commercials, and as a hostess on Hugh Hefner's talk show, Playboy After Dark. In 1971, Wagner signed with Universal Studios as a contract player. Earning $162 per week, Wagner made her TV debut that same year in an episode of the police drama Adam-12. She acted in guest roles on numerous shows throughout the early 1970s, including a five-episode gig on Marcus Welby, M.D.

In 1975, Universal decided to drop Wagner as a contracted player. Her final role was to appear in an episode of The Six Million Dollar Man, the popular program featuring Lee Majors as the bionic-limbed secret operative Steve Austin. Wagner initially intended to turn down the part that would become her big break. It was only as a birthday present to her half-sister Randi, whose favorite show was The Six Million Dollar Man, that Wagner reconsidered and took the part.

In a two-part episode titled "The Bionic Woman," Wagner played ex-tennis player Jamie Sommers, Steve Austin's childhood sweetheart, who is injured in a skydiving accident. Austin attempts to rescue Sommers by outfitting her with bionic parts similar to his own, but her body rejects the parts and she dies at the end of the episode.

"The Bionic Woman" struck a cord with viewers, and Universal received mountains of fan mail begging for her return. Resigning Wagner for a salary ten times her original contract, Universal revived her character for another series of episodes. (In a slightly awkward plot twist, the writers contrived to explain that Sommers did not actually die but was cryogenically frozen until a cure for her ailments could be discovered).

In 1976, Wagner's character received her own spin-off show, The Bionic Woman, which ran for three seasons and garnered Wagner an Emmy Award for Outstanding Lead Actress in a Drama Series.

Propelled to iconic status by her role as The Bionic Woman, Wagner went on to a long and successful acting career. Some of her highlights include Nighthawks (1980), co-starring Sylvester Stallone; Callie and Son (1981) with Michelle Pfeiffer; and a host of Bionic reunion movies with Lee Majors. In total, Wagner has appeared in over 40 TV movies, five miniseries and 12 feature films.

A longtime vegan and student of holistic medicine, in the late 1980s Wagner turned to writing and co-authoring books on health and beauty: Lindsay Wagner's New Beauty: The Acupressure Facelift (1987), 30-Day Natural Facelift Program (1988) and The High Road to Health: A Vegetarian Cookbook (1990). In 1993, Wagner joined the board of directors of Teen Talking Circles (formerly the Daughters and Sisters Project), a nonprofit that helps young people make the transition to adulthood. In 2004, she co-founded the Peacemakers Community, a group dedicated to preventing domestic violence.

Wagner has been married four times. She has two sons, Dorian (born 1982) and Alex (born 1986) with her third husband, stuntman Henry Kingi, whom she met on the set of The Bionic Woman. While continuing to act (mostly in low-profile TV movies), Wagner also travels the United States and Europe leading a series of workshops and retreats. Her program, called "Lindsay Wagner's Quiet the Mind & Open the Heart Experiential Workshops and Retreats," seeks to "awaken the joy, compassion, creativity and loving nature that is naturally within us."

While her career pursuits have been varied—acting, writing, counseling and leading retreats—Wagner says her entire life has a single purpose: "It's about sharing," she says. "You just give what you have to give wherever you go, and you let God handle the rest."