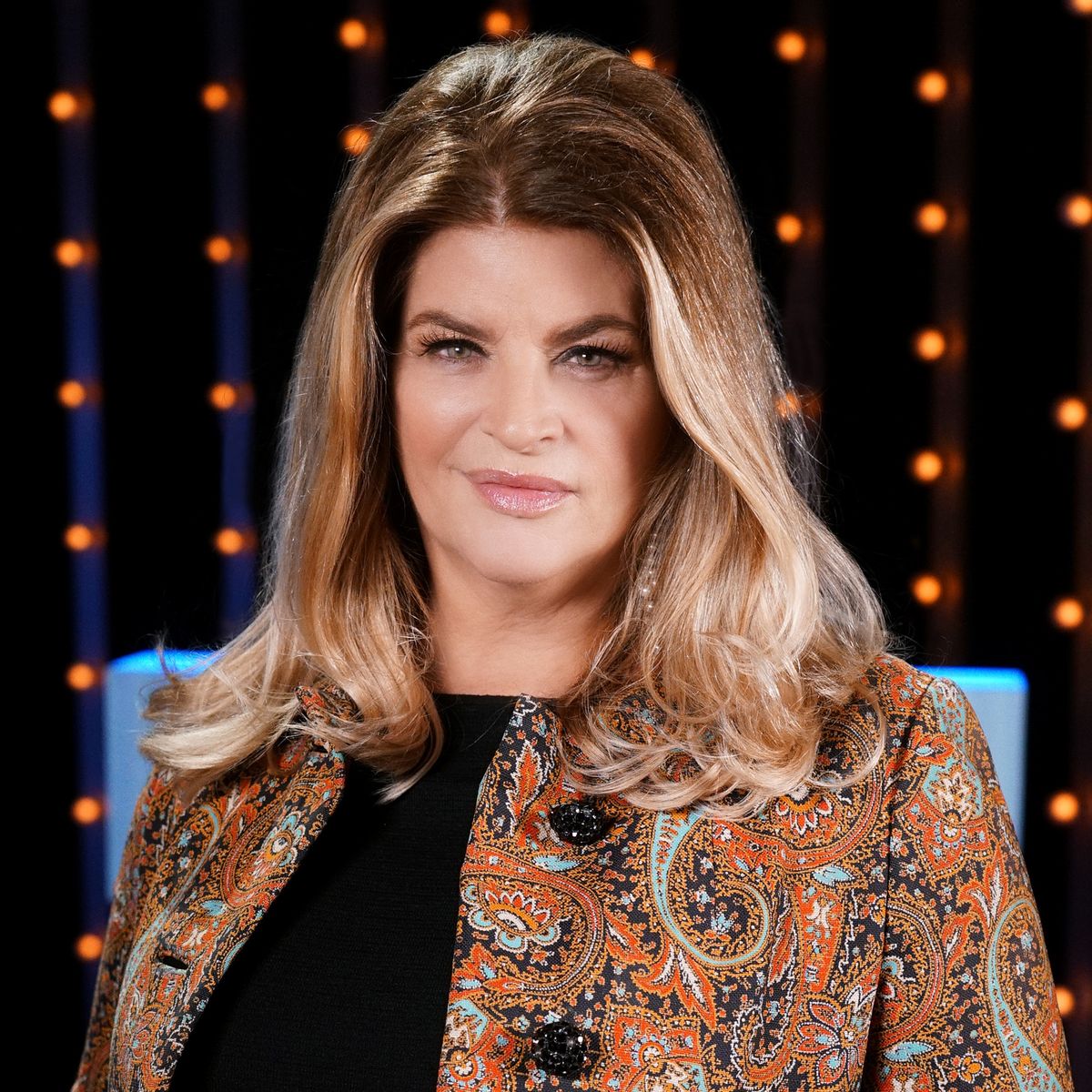 Who Was Kirstie Alley?

Kirstie Alley was born on January 12, 1951, in Wichita, Kansas. Her career breakthrough came when she landed her feature-film debut in Star Trek II: The Wrath of Khan (1982). She followed the part with a major role in the TV miniseries "North and South." But it wasn't until she was selected to replace Shelly Long in the popular sitcom "Cheers" in the late 1980s that Alley's rise to stardom began.

Emmy Award-winning actress Kirstie Alley was born Kirstie Louise Alley on January 12, 1951, in Wichita, Kansas. After studying drama at Kansas State University, Alley moved to California and became an interior decorator. Lured by the party lifestyle, she started abusing drugs for some time. In 1981, tragedy struck when her parents' car was hit by a drunk driver, killing her mother and seriously injuring her father.

Alley underwent drug rehabilitation and embraced Scientology, a religious belief created by the writer L. Ron Hubbard. At the same time, she struggled to land acting parts, first appearing on television game shows such as "Match Game and Password Plus." Her career breakthrough came when she landed her feature-film debut as Saavik, a Vulcan student, in Star Trek II: The Wrath of Khan (1982). She followed the part with a major role in the television miniseries "North and South." But it wasn't until the late 1980s, when she was selected to replace Shelly Long in the popular sitcom "Cheers," that her rise to stardom began.

Alley earned a Golden Globe and an Emmy for her portrayal of the neurotic and high-strung Rebecca Howe in 1990. During her years on "Cheers," Alley's film career also took off. She showcased her dramatic talent in the 1988 thriller Shoot to Kill and had her first box-office hit with the comedy Look Who's Talking (1989).

After "Cheers" bid farewell in 1993, Alley experienced some career highs and lows. She won an Emmy Award for the television movie David's Mother in 1994 and starred in the NBC sitcom "Veronica's Closet" in 1997, but the show received mixed reviews. That same year, however, she was nominated for an Emmy Award for her supporting role in the dramatic miniseries "The Last Don."

In 2005, Alley starred in Showtime's Fat Actress, an unscripted comedy about the media's obsession with celebrity weight. She also shared her personal experiences with weight loss in her 2005 book How to Lose Your Ass and Regain Your Life. Her publicized struggles with weight loss led her to team up with Jenny Craig weight loss centers. She served as a Jenny Craig spokesperson until December 2007.

Alley signed a deal with Oprah Winfrey's Harpo Productions in March 2008 to develop television projects. During that year, however, she made more headlines for her changing body shape than her professional efforts. Alley regained the weight she lost while on the Jenny Craig program. She told People magazine in May 2009 that she "fell off the horse" and would have to "work harder than last time" to slim down. She then hired a trainer to help her meet this goal and developed the Organic Liaison weight loss system.

Alley was married to actor Parker Stevenson from 1983 to 1997. They have two adopted children, William True and Lillie Price. She died at age 71 on December 5, 2022, after battling cancer.