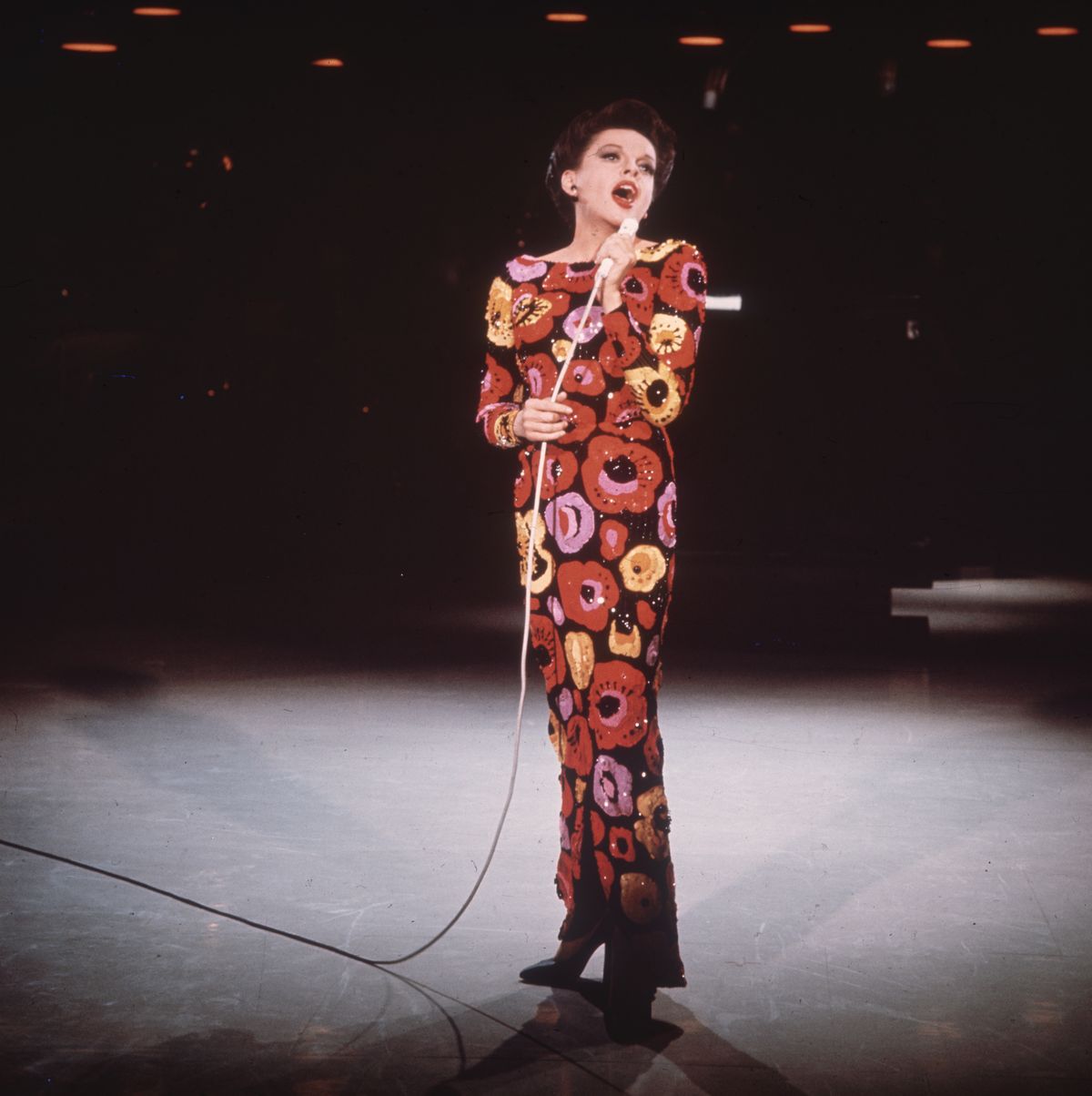 On June 22, 1969, Judy Garland died from an overdose of barbiturates in her London hotel, just weeks after she'd celebrated her 47th Birthday. Though Garland's professional triumphs are why so many fans still watch her films and listen to her music, her personal tragedies are another reason why people identify with her as an icon. Though she still lives on screen with her performance of "Over the Rainbow" in The Wizard of Oz, in real life, her troubles didn't exactly melt like lemon drops. Here are five personal and professional setbacks from her life and career:

Born to vaudeville performers and theater owners in Grand Rapids, Minnesota, Garland was still known by her birth name of Frances, or "Baby Frances," when she started performing at an early age with her two older sisters. While her home life was clouded by her parent's troubled marriage, she found a new home on the stage.

During her first performance of "Jingle Bells" at the age of two, she refused to stop singing and performed encore after encore until her father pulled her off the stage. Garland's father, Frank Gumm, relocated the family to California after he was caught in a sex scandal involving a male usher at his theater. Frank recognized Garland's talent and soon set his sights on Hollywood. Managed by their mother, Ethel, Garland and her sisters worked a variety of gigs until the act broke up in 1935.

All attention then turned to Garland's career, and soon, she landed a contract with MGM. Though Garland's talent had been her parents' sole focus for many years, the strain of their marriage still affected her development. Through all of the turmoil, her doting father was her main source of love and support. While she was preparing to make her radio debut with MGM, Frank was diagnosed with meningitis. Garland performed "Zing! Went the String of My Heart" on the Shell Chateau Hour while her father passed away. At the same moment Garland embarked on her career with MGM, her father, who was her only sense of family, died. Within a few years, she became estranged from her mother, and "Zing! Went the Strings of My Heart" became part of her repertoire for the rest of her life.

Garland played opposite Mickey Rooney in a string of films for MGM, including Babes in Arms and Love Finds Andy Hardy. Concerned about her weight, the studio demanded that she take "pep pills" to suppress her appetite and keep up her energy. Then, at the end of each shooting day, they'd supply all the child stars with sleeping pills. When Garland was cast in The Wizard of Oz, her weight drew constant criticism from Louis B. Mayer and other studio executives. Her insecurities about her weight combined with her grueling work schedule resulted in her taking even more pills. Garland's steady diet of amphetamines and barbiturates slimmed her physique and enabled her to get through shooting. After The Wizard of Oz, Garland won a special Academy Award for her performance. The Wizard of Oz became her crowning achievement and it immediately made her a Hollywood icon. Unfortunately, it also left her dependent on drugs, which affected her health and her career for the rest of her life.

READ MORE: Judy Garland Was Put on a Strict Diet and Encouraged to Take "Pep Pills" While Filming The Wizard of Oz

After a series of musical hits for MGM, including Meet Me in St. Louis and The Harvey Girls, Garland suffered a nervous breakdown in 1947. With her marriage to Vincente Minnelli causing her stress, her drug addiction spiraled out of control, Garland's tardiness and absence from film sets caused her to be fired from The Barkleys of Broadway, Annie Get Your Gun, and Royal Wedding. She attempted suicide twice, divorced Minnelli and left MGM.

'A Star is Born' Oscar Loss

After a series of "comeback" concerts had revitalized her career, Garland starred in A Star is Born for Warner Bros. and earned the best reviews of her career. Though still battling addiction and showing up late to set, director George Cukor, costar James Mason, and husband Sid Luft helped her through filming and the results were immediately praised. With her triumphant return to the screen, Garland was nominated for the Academy Award for Best Actress. Her former colleagues from MGM all rallied behind her and Hollywood seemed poised to celebrate the return of one of its greatest stars. On Oscar night, Garland was in the hospital, having just given birth to her son, Joey Luft. Camera crews were ready to film her acceptance speech from her room since Garland was the overwhelming favorite for Best Actress. Garland lost the Oscar to Grace Kelly for The Country Girl by only six votes, the closest race in Academy Awards history that hasn't been called a tie. Disappointed and hurt, Garland still managed to land a few film roles and television specials, but her addiction once again started to affect her career.

Since she was a young girl, Garland's insecurities dominated her and were only alleviated when she felt adoration from an audience. Whenever she experienced a setback in her career, she always staged a comeback. Whenever she gained weight, she focused on trying to lose weight. Whenever she canceled an event, she'd play a long engagement of concerts to make up for it. Garland was a star since the age of 16 and didn't know how to be anything else. The stress of Hollywood had destroyed her physically and led to nervous breakdowns, but it still was what brought her happiness. Her status as an icon was so big she couldn't stop performing for her fans, even when her voice and body were failing. The stress of performing is one of the tragedies that led to her death, but her refusal to stop is why she lives on as an icon. 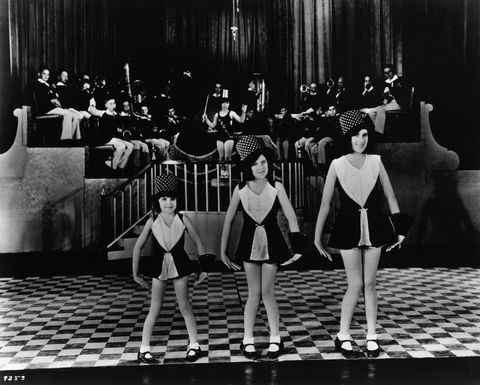