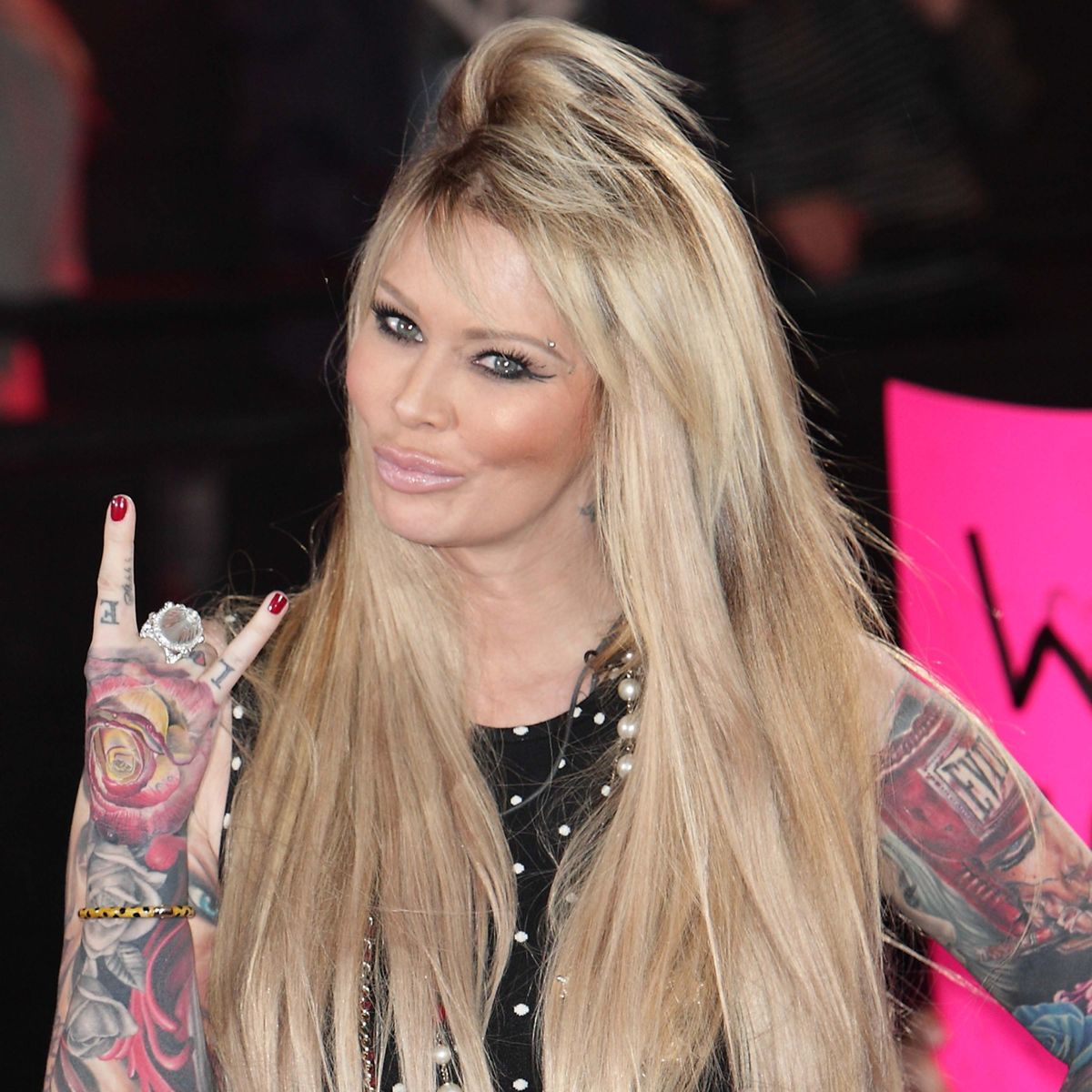 Who Is Jenna Jameson?

Born Jenna Marie Massoli, Jenna Jameson took her stage name from the Irish whiskey brand. At 16, she left home, used pliers to remove her braces and became an exotic dancer. Jameson was discovered by a scout from the magazine Penthouse.

Jenna Jameson was born Jenna Marie Massoli on April 9, 1974, in Las Vegas, Nevada, to Lawrence and Judith Massoli. Lawrence was a local sheriff, and Judith was a showgirl on the Las Vegas Strip. Jameson had only a few years with her mother, who died from skin cancer on February 20, 1976, shortly before Jameson's second birthday.

Bankrupt from paying all the necessary medical bills, the family was forced to move into a trailer while her father worked long hours to pay off debts. Jameson and her older brother, Tony, were essentially left to parent each other.

Although she was a gifted ballerina and a frequent winner on the pageant circuit, Jameson's teen years were a difficult and destructive time for the burgeoning starlet. She endured several sexual assaults and seeded the beginnings of a significant drug habit. At the age of 16, she left home to live with her boyfriend.

The following year, she removed the braces from her teeth with a pair of pliers and used a fake ID to land her first job as an exotic dancer. Soon noticed by a Penthouse scout, Jameson began modeling for adult magazines. Around this time, she also made the shift from the surname "Massoli" to her stage name, "Jameson," a moniker she picked for its boozy and rebellious implications.

Jameson began acting in adult films in 1993. By 1996, she had won several prestigious awards, including the 1995 The X-Rated Critics Organization XRCO Award for Starlet of the Year, 1996 Hot D'Or Best New American Starlet, and the 1996 AVN Best New Starlet Award.

After the success of her first foray into conventional media, Jameson ventured into more mainstream productions. She worked as voice talent on the animated TV show Family Guy in 2001, and for the video games Grand Theft Auto: Vice City and Tony Hawk's Pro Skater 4, both in 2002. She also appeared in rapper Eminem's 2002 video for the single, "Without Me," and became a regular guest on Howard Stern's popular radio show. Additionally, the 2003 E! True Hollywood Story devoted to Jameson was one of the highest rated in the show's history.

Jameson's success caught the attention of Playboy Enterprises, who purchased ClubJenna in 2006. With revenue of more than $30 million, the company now sits in the Fortune 500 rankings. After Playboy's acquisition, the company launched the Club Jenna Channel, a pay-per-view channel featuring the prominent starlet.

Jameson has been dating mixed martial arts fighter Tito Ortiz. In January 2008, Jameson retired from the adult film industry and on March 16, 2009, Jameson gave birth to twin boys named Jesse Jameson Ortiz and Journey Jett Ortiz. The couple broke up in 2013. She also gave birth to a daughter, Batel, in 2017.

Jameson starred in the comedic horror-film, Zombie Strippers (2008), as well as the independent comedy How to Make Love to A Woman (2008).