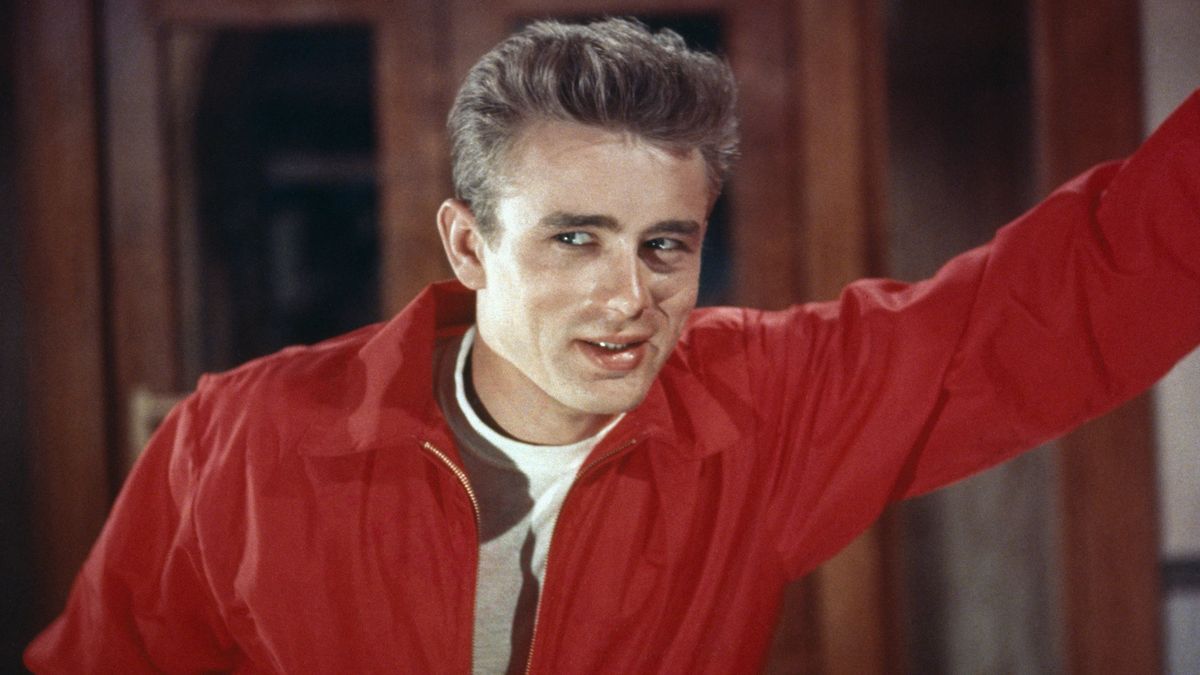 It's been more than 60 years since his tragic death and still Hollywood is looking for “the next James Dean.” The young actor made only three movies in his career – East of Eden (1955) where he played the bad boy brother in the “Cain and Abel” retelling, his signature role as an angst-fueled teen in Rebel Without a Cause (1955), and Giant (1956) where he stepped into the cowboy boots of a nonconformist ranch hand. All of his movies became Hollywood classics, but he only saw one, East of Eden, completed.

He was only 24 years old on September 30, 1955, when he was driving down Route 466 in his Porsche 550 Spyder and a car collided with his, killing him almost instantly. The young star's life and career was cut short, but his premature death contributed to the legend he would become. Rebel Without a Cause and Giant were released posthumously, and Dean came to epitomize the sensitive, troubled rebel who fans still connect with today. Who was the man behind the brooding Hollywood sex symbol? Here are 7 revealing facts that might give you a clue.

He had family issues

Dean was born in Marion, Indiana on February 8, 1931. Dean's father Winton left farming to become a dentist and moved the family to Santa Monica, California. But when Dean’s mother died from cervical cancer when he was 9, the family broke apart. His father sent him back to Indiana to live on his aunt and uncle’s Quaker farm, and this was the beginning of an estrangement between father and son that would haunt them for the rest of their lives.

Dean had some dirty habits

He was the symbol of sexy cool onscreen, but off-camera the 5’8," 135-pound star had some quirky and dirty (as in unwashed) habits. Dean supposedly didn’t care much about his public appearance and went for the disheveled look. At one formal luncheon, he showed up barefoot and in filthy jeans and was known to appear at rehearsals in pants held together with safety pins. He was also known for having pretty extreme mood swings, according to friends, who said he also had the habit of calling or visiting them late at night. “He’d be up one minute, down the next. He was uncomfortable in his own skin,” one of them said. 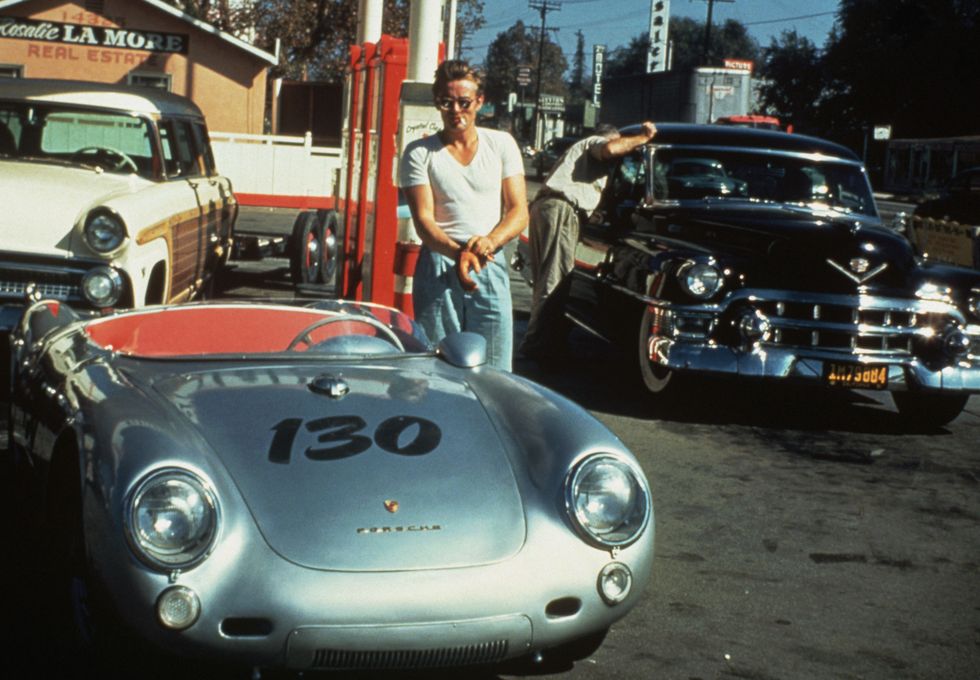 Just hours before his crash, James Dean takes a cigarette break at a gas station next to his beloved silver Porsche 550 Spyder that he named Little Bastard.; Photo: Bettmann/Getty Images

He looked up to Marlon Brando

Dean respected another brooding actor of the day, Marlon Brando. While Dean was just emerging in Hollywood, the slightly older Brando had major success as Stanley Kowalski in A Streetcar Named Desire (1951), his iconic role as a motorcycle gang leader in The Wild One (1953), and he won an Oscar for On the Waterfront (1954). Dean attempted to call Brando and see him socially, but Brando rebuffed his attempts at a friendship. “I gave him the name of a [psycho]-analyst, and he went. At least his work improved,” Brando said.

Dean wanted to be Billy the Kid

In his short career, Dean played fictional non-conformists who played by their own rules, but if he had lived he may have taken on the role of a real-life outlaw. He read and re-read the book The Authentic Life of Billy the Kid and frequently spoke of wanting to portray the Wild West gunslinger in a film.

He confused Ronald Reagan with his acting method

Before he made it in the movies, Dean worked a lot on live television. A fan of improvising, he went off-script on one show and threw a few ad-libs at one of his co-stars, actor and future president Ronald Reagan, who was totally confused by Dean's acting method. Reagan wasn’t the only one who disliked Dean’s spontaneity. "Just make him say the lines as they’re written,” one actor said once.

His sexuality has been a matter of debate

Although Dean was briefly engaged to actress Pier Angeli, his sexuality has been a matter of debate. A number of biographers doubt his relationship with Angeli was a physical one. Some biographers believe he was bisexual; others characterize him as a homosexual who had one or two brief affairs with women. It was rumored that his first sexual experience occurred as a teenager when a local minister seduced him.

When he wasn’t acting or racing cars, Dean liked to practice magic tricks. A smoker, who was often photographed with a cigarette dangling from his mouth, Dean put a magical spin on his tobacco habit: he would put an unlit cigarette and a flaming match into his mouth and then pull out a burning cigarette. Another reason why Dean was smoking hot.