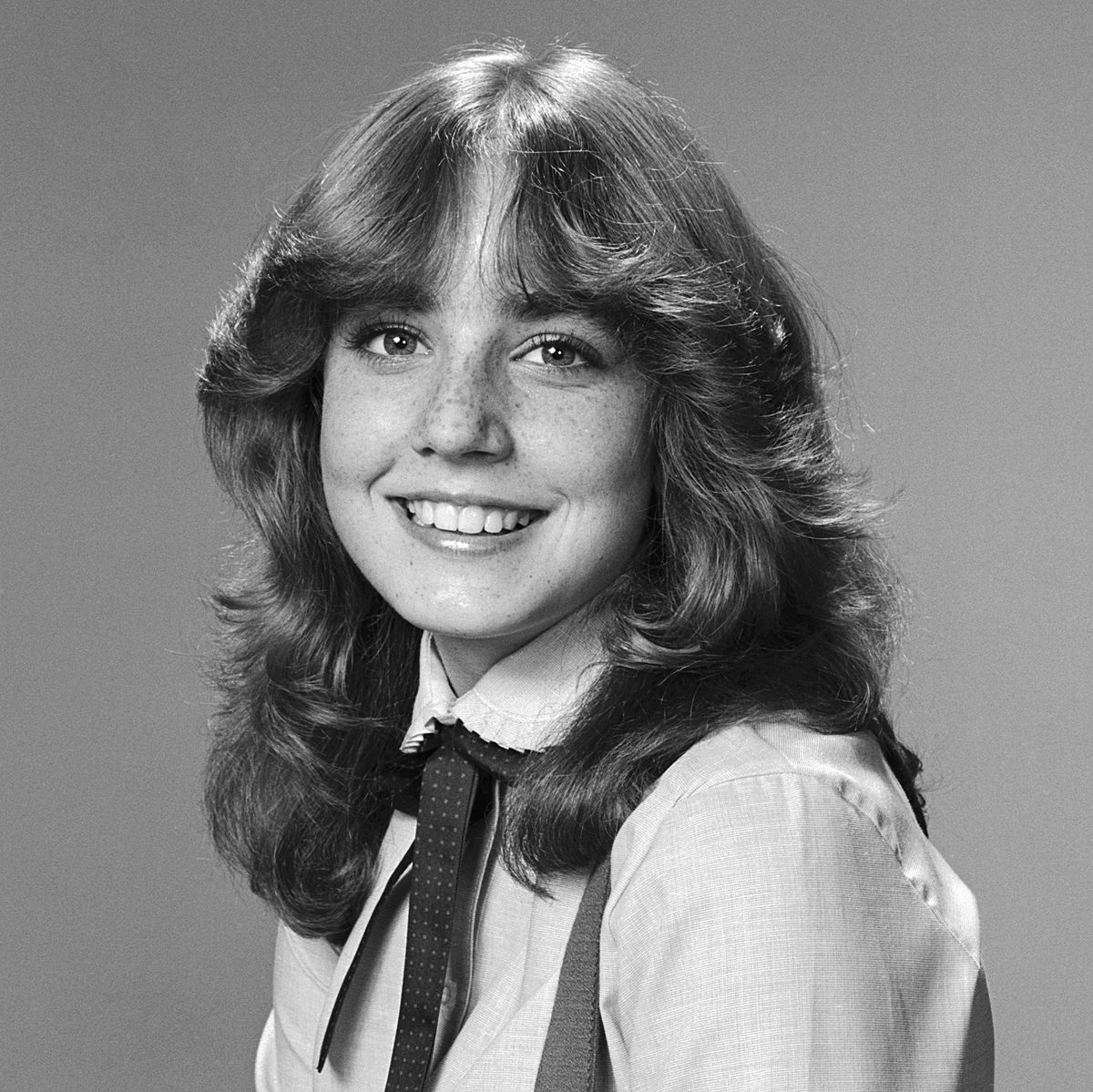 Dana Plato was born on November 7, 1964, in Maywood, California. She was adopted by Dean and Kay Plato and raised in the San Fernando Valley. She played Kimberly Drummond on the NBC sitcom Diff'rent Strokes but was cut from the show when she became pregnant. Her career dwindled and after a series of personal tragedies she fell into drug addiction. She died of an overdose on May 8, 1999, at age 34. 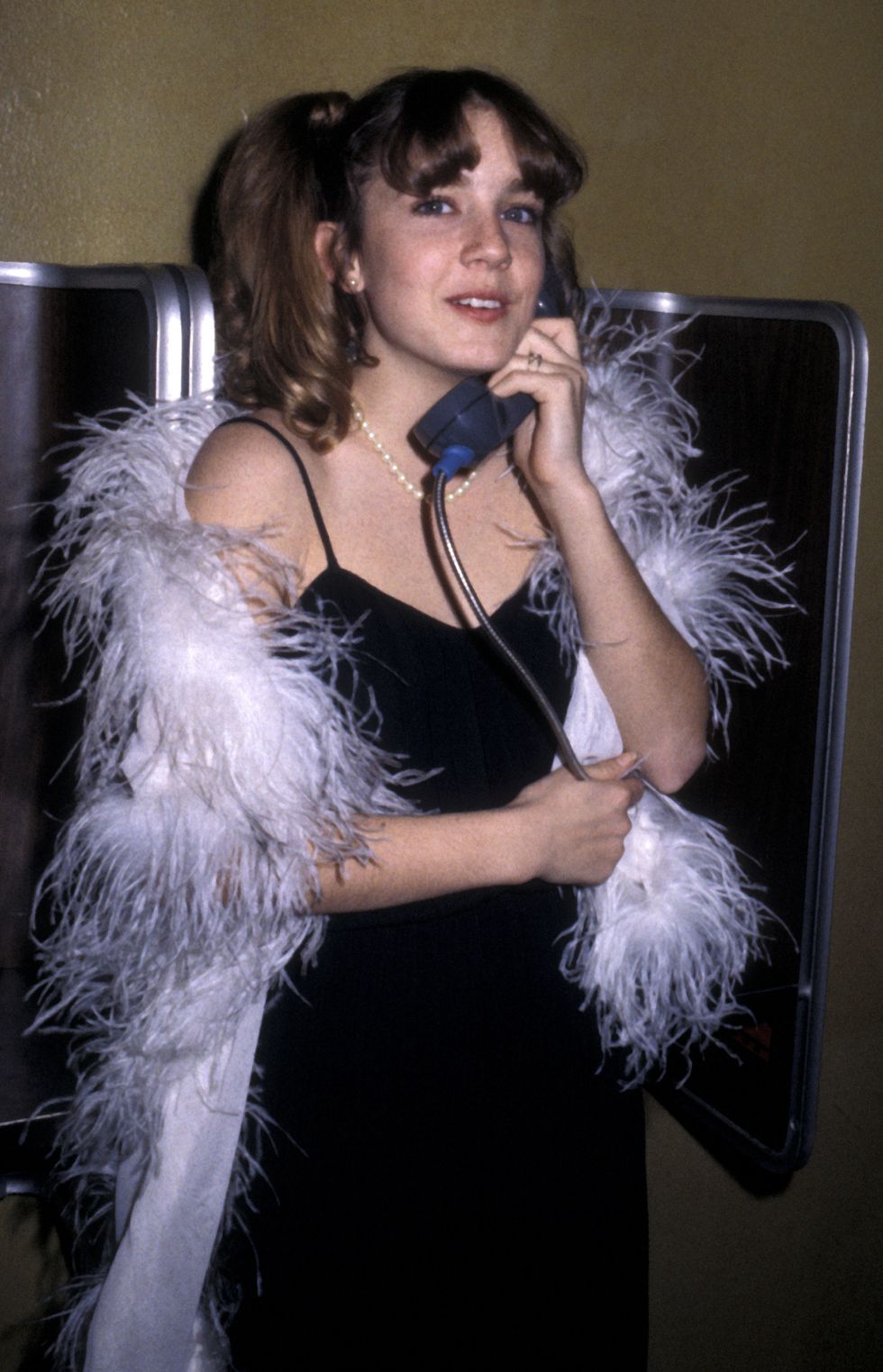 Actress Dana Michelle Strain was born on November 7, 1964, in Maywood, California. The daughter of an unwed mother, Dana was adopted by Dean and Kay Plato as an infant and raised in the San Fernando Valley. Dana's parents divorced when she was 3, and was raised primarily by her adoptive mother, who began taking her to casting calls when she was still a baby. By the age of 7, Dana was appearing in television commercials and films, as well as training to be a figure skater.

In 1977, when Dana was 13, she faced an important crossroads: either compete for a spot on the U.S. Olympic Figure Skating team, or star in a new TV sitcom. She chose the latter, and landed her big break in Hollywood playing Kimberly Drummond on the NBC sitcom Diff'rent Strokes. The sitcom - which also starred Gary Coleman, Todd Bridges and Charlotte Rae - launched Plato and her cast-mates to instant stardom. To cope with the pressures of their newly found fame, Plato and her young co-stars began living a hedonistic lifestyle off-set, indulging in pot and cocaine after hours.

After Plato discovered she was pregnant in 1984, the network decided the actress no longer fit their wholesome image. She was released from her contract later that year. Plato married the father of her child, rocker Lanny Lambert, in April of that year.

After the birth of her son, Tyler, Plato had a difficult time establishing a career that separated her from her Diff'rent Strokes image. She appeared in B-movies and video games, eventually agreeing to star in adult films for quick cash. Life took a turn for the worse in 1988, when her mother died the same week that she and her husband split up. In another big blow, Lambert gained legal custody of their son, citing Plato's addiction to drugs and alcohol.

In a last-ditch attempt to revive her career, Plato hired a new accountant to manage her money and had breast augmentation surgery. She revealed her new, mature image in a 1989 Playboy photo shoot, but no big Hollywood offers came as a result of the magazine spread. Instead, according to Plato, her accountant embezzled the majority of her savings and fled the state, leaving the star with little money and no job leads.

Bankrupt and addicted to prescription drugs, Plato spiraled out of control. She moved to Las Vegas, hoping to advance her career, but could only find retail and service industry jobs. In 1991, at the height of her desperation, she held up a local video store with a pellet gun, grabbing less than $200 from the register. She was nabbed by police only minutes later, and was bailed out of prison by Vegas entertainer Wayne Newton. She was let off easy, facing no jail time and only five years of probation. Plato violated the terms of her probation, however, by forging prescriptions for Valium. The judge sentenced Plato to 30 days in jail, followed by a drug rehab program.

But rehab didn't take for Plato, who died of an overdose on May 8, 1999, at age 34. She was found dead in her RV, which she shared with fiancee Robert Menchaca, during a visit with family in Oklahoma. Her death was later ruled a suicide. Plato's son Tyler met a similar end on May 6, 2010, when he died of a self-inflicted gunshot wound to the head, also in Oklahoma. The 25-year-old was said to have been experimenting with drugs and alcohol at the time of his death.