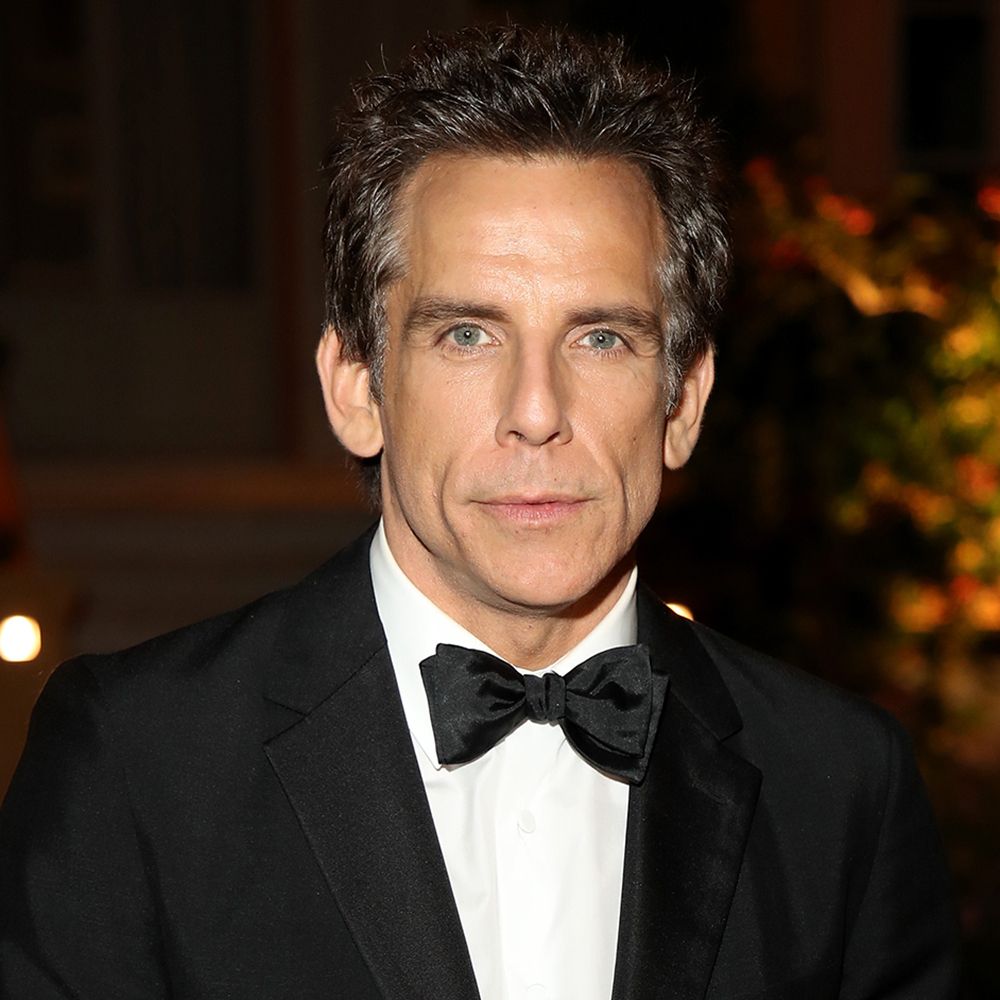 Who Is Ben Stiller?

The son of comedians Jerry Stiller and Anne Meara, Ben Stiller grew up in New York City. Early in his career, he wrote for Saturday Night Live and created the short-lived The Ben Stiller Show. After directing and starring in several movies, he earned widespread fame for the 1998 gross-out comedy There's Something About Mary. Stiller has since starred in Zoolander, as well as the successful Meet the Parents and Night at the Museum films.

Benjamin Edward Meara Stiller was born on November 30, 1965, in New York City, the second child of famed comedians Jerry Stiller and Anne Meara. Raised on Manhattan’s Upper West Side, he attended the University of California at Los Angeles but left in 1984 after only nine months. He then made his acting debut in a Broadway revival of The House of Blue Leaves in 1985.

Two years later, Stiller made his big-screen debut in Fresh Horses, starring alongside aging Brat Pack members Molly Ringwald and Andrew McCarthy. The fact that the film was a disaster didn't faze Stiller, whose next gig, in 1989, was as a writer for the sketch comedy show Saturday Night Live (SNL). He described the backstage atmosphere there as "very negative" and, disillusioned, left for Los Angeles after just five weeks as an SNL writer.

In Los Angeles, Stiller began work on The Ben Stiller Show, a half-hour sketch comedy that aired on MTV before being picked up by FOX for a brief run. Like Saturday Night Live during the 1970s and '80s, The Ben Stiller Show became a fertile breeding ground for young, hip comics, with Bob Odenkirk, Andy Dick and Janeane Garofalo among the talents who wrote or acted for the program. Despite positive critical reviews, the show was canceled after just 12 episodes, though Stiller and his co-writers did win an Emmy for outstanding writing in a variety or music program in 1993.

Stiller's next project was directing and acting in Reality Bites (1994), a film about the issues plaguing a group of college graduates. Starring Winona Ryder, Ethan Hawke and Garofalo, and often seen as a glorification of Generation X and the values commonly associated with it, Reality Bites was unpopular with critics but became a minor cult classic. Stiller then embarked on directing A Simple Plan, but six weeks into production he had a falling out with Savoy Pictures over budget issues and abandoned the picture.

'Flirting with Disaster,' 'The Cable Guy'

Stiller returned to the big screen in the David O. Russell comedy Flirting with Disaster (1996), playing a young father searching for his birth parents. He then directed and appeared in the offbeat comedy The Cable Guy (1996), which starred Jim Carrey and Matthew Broderick.

'There's Something About Mary'

It was Stiller's starring role in the gross-out comedy There's Something about Mary (1998), alongside Cameron Diaz and Matt Dillon, that propelled him to widespread fame. The following year, the comedian co-wrote the mock self-help book, Feel This Book: An Essential Guide to Self-Empowerment, Spiritual Supremacy, and Sexual Satisfaction, with Garofalo.

'Meet the Parents' and Sequels

In 2000, Stiller appeared with Jenna Elfman and Edward Norton in Keeping the Faith and teamed with Hollywood veterans Robert De Niro and Blythe Danner for the sidesplitting comedy Meet the Parents. The film's success eventually led to the creation of two sequels, Meet the Fockers (2004) and Little Fockers (2010).

In 2001, Stiller appeared in distinctly contrasting roles on the big screen: Zoolander, a satirical look at the fashion industry, was more of his typical goofy effort. However, he also showed a serious side as a fiercely protective father in the Wes Anderson comedy-drama The Royal Tenenbaums.

In 2004, Stiller teamed with Owen Wilson for an update of the classic TV action comedy Starsky & Hutch, and played Vince Vaughn's nemesis in the comic spoof Dodgeball. He also paired with Jennifer Aniston for the romantic comedy Along Came Polly.

'Night at the Museum' Franchise

Stiller directed and starred in Tropic Thunder (2008) and the remake of The Secret Life of Walter Mitty (2013), drawing mixed reviews. During this period, he also appeared alongside Eddie Murphy in the comedy caper Tower Heist (2011), and reunited with Vaughn for The Watch (2012). The funnyman then reprised one of his most famous roles in 2016 with Zoolander 2.

'The Meyerowitz Stories,' 'Escape at Dannemora'

After starring in a pair of 2017 comedy-dramas, The Meyerowitz Stories and Brad's Status, Stiller resumed his focus on directing with the Emmy-nominated Escape at Dannemora (2018), a seven-part series based on the true story of an infamous 2015 prison breakout that sparked a massive manhunt.

In May 2000, Stiller married the actress Christine Taylor, who was known for her role as Marcia Brady in The Brady Bunch Movie (1995) and later starred in Zoolander. The couple had two children before announcing their split in 2017, though they continued to attend public events together, including the 2019 Emmy Awards.

In October 2016, Stiller revealed on The Howard Stern Show that he had been diagnosed with prostate cancer two years earlier, and that doctors were able to successfully treat the disease because of early detection. "It came out of the blue for me. I had no idea," Stiller told Stern. "At first, I didn't know what was gonna happen. I was scared. It just stopped everything in your life because you can't plan for a movie because you don't know what's gonna happen."

He said he went public with his diagnosis to raise awareness about early detection and the PSA or prostate-specific antigen test, which helps doctors screen for the disease. ”I wanted to talk about it because of the [PSA] test. ... I feel like the test saved my life," he said.