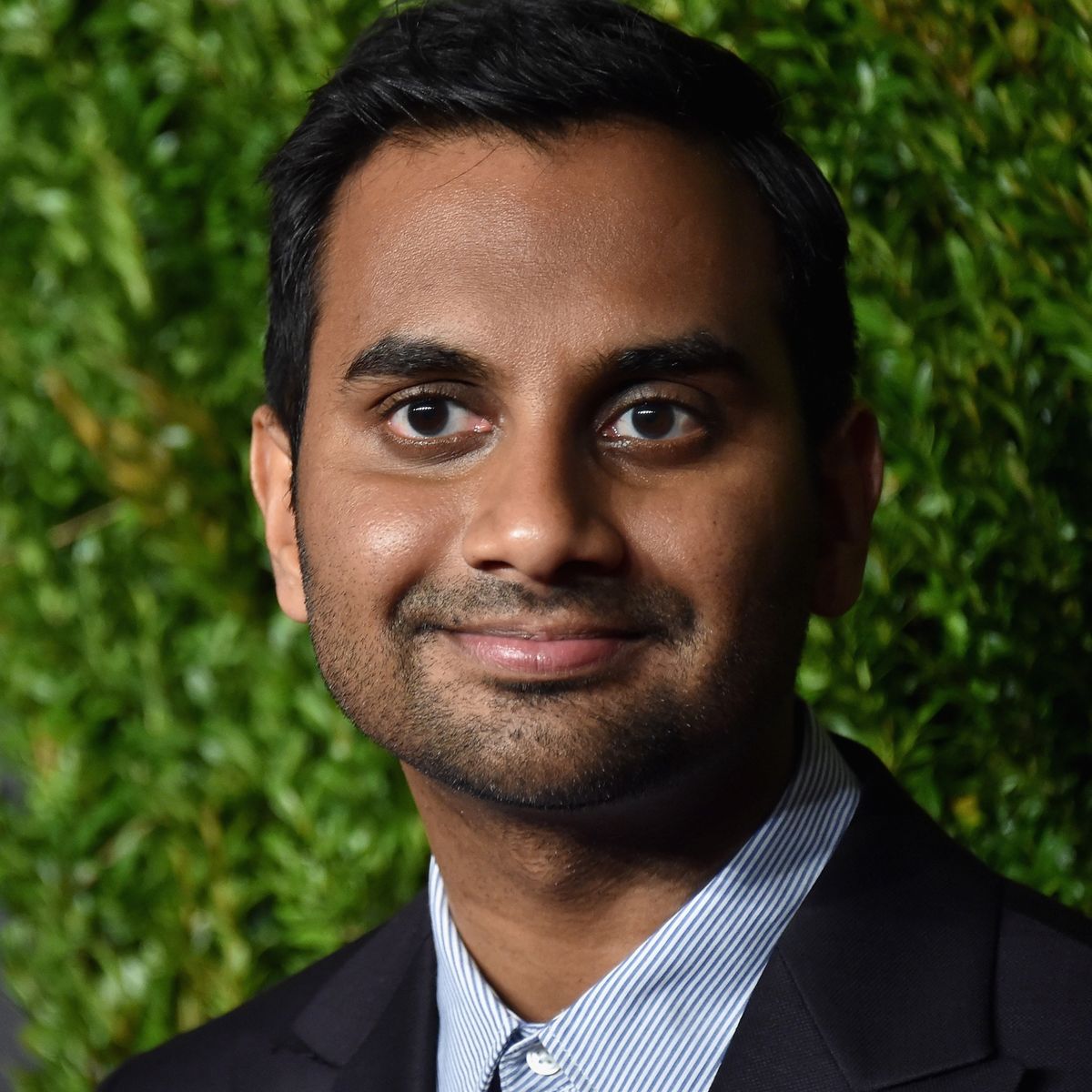 Who Is Aziz Ansari?

Comedian Aziz Ansari started performing stand-up in New York during his college years. In 2007, he debuted his first comedy series, Giant Human. Ansari landed a supporting part on the popular sitcom Parks and Recreation in 2009, which ran until 2015. That same year he launched Master of None, and went on to snag Emmy and Golden Globe wins for his work on the show.

Aziz Ansari was born on February 23, 1983, in Columbia, South Carolina. His parents came to the United States from India, and he grew up in the small southern town of Bennettsville, South Carolina. Perhaps Ansari’s greatest comedic influence was Chris Rock. As he told Giant, “When I first started doing stand-up, he was the person I most wanted to be as a comedian, I know his HBO specials by heart.”

In 2000, Ansari headed to New York for college. He studied marketing at New York University’s Stern School of Business, but he also found time for performing. As he explained to Advertising Age, “By the time I was in my sophomore year, I was confident I could do well in comedy.”

After he earned his degree in 2004, Ansari soon started hosting a comedy night called “Human Giant” at the UCB Theatre with Paul Scheer and Rob Huebel. This inspired the MTV comedy series, which ran for two seasons beginning in 2007.

'Parks and Recreation' and Other Screen Roles

In 2009, Ansari began his run as local official Tom Haverford in the popular sitcom Parks and Recreation, starring Amy Poehler. He also made a big impression on movie audiences with his scene-stealing small part in Judd Apatow’s Funny People that same year. In the film, which featured Adam Sandler and Seth Rogen, Ansari played a wild stand-up comedian named Randy.

After earning a headlining spot at the arts and music festival Bonnaroo in 2010, Ansari co-starred with Jesse Eisenberg in the 2011 crime comedy 30 Minutes or Less. Since 2012, he's also lent his voice to the animated comedy Bob's Burgers, as the character Darryl.

Not long after Parks and Recreation ended in 2015, Ansari debuted a new series on Netflix. He co-created and co-wrote the warmly received sitcom Master of None with Alan Yang. Ansari plays an actor named Dev on the show, which follows the ups and downs of his romantic life and his career.

In 2016, Ansari won the Emmy Award for Outstanding Writing for a Comedy Series, a feat he duplicated the following year. In early 2018, he became the first Asian actor to win a Golden Globe for Best Performance by an Actor in a Television Series - Musical or Comedy, for his work on Master of None.

In addition to TV, film and stand-up work, Ansari carved out some time to write a best-selling book about relationships called Modern Romance (2015), which he co-authored with sociologist Eric Klinenberg. He received a reported $3.5 million advance for the book.

Shortly after Ansari's Golden Globe win in January 2018, an article published to babe.net described a young woman's unpleasant date with the actor, in which he ignored her "verbal and non-verbal cues" to rebuff his attempts to have sex.

Ansari quickly followed with a statement in which he said he initially thought the sexual activity was consensual, but "took her words to heart" when he saw his date was distressed and later apologized.

The encounter generated controversy, with some citing it as an example of the #MeToo movement going too far and ensnaring a man who, however awkwardly, was seeking intimacy. Others defended his date's reaction to the events as described, deriding Ansari's attempts to portray himself as supportive to women's rights by wearing a "Time's Up" pin.

Notably absent from the Screen Actors Guild Awards ceremony that month, despite being nominated for Best Actor in a Comedy Series, Ansari maintained a low profile in the months that followed.