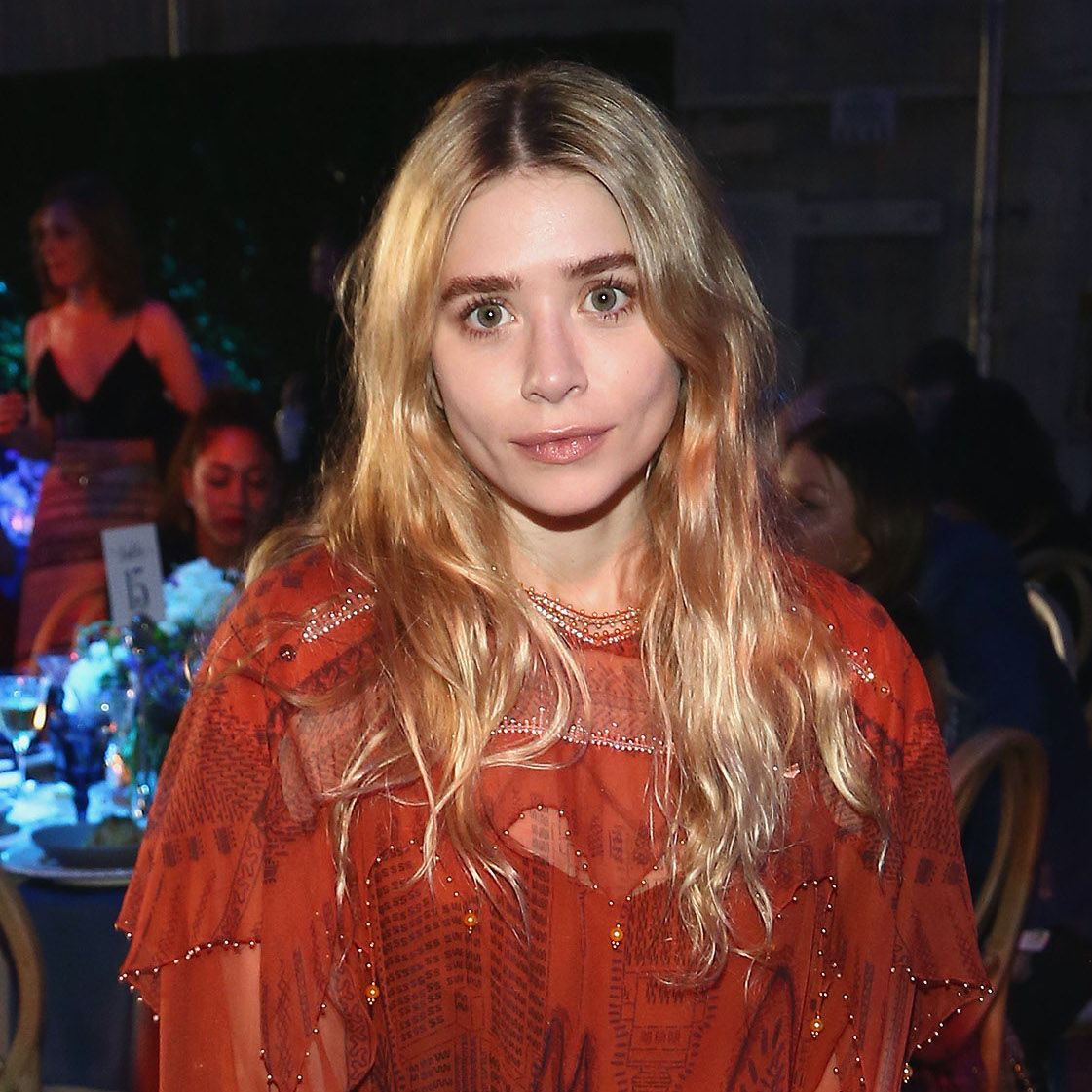 Who Is Ashley Olsen?

Ashley Olsen made her TV debut on the sitcom Full House with her younger twin sister, Mary-Kate. The show was a tremendous hit, and the Olsen twins grew up in front of the American viewing public. When the show was over, the twins built their own business empire in dolls, DVDs, feature film and fashion.

Born June 13, 1986 in Sherman Oaks, California, Ashley is the daughter of mortgage banker David Olsen and manager Jarnie Olsen. Along with her twin sister, Mary-Kate, Ashley has become among the most popular and bankable female personalities in America. The Olsen twins made their acting debut in 1987 at nine months old, sharing the role of the youngest daughter, Michelle Tanner, on the family sitcom Full House. The series ran for eight years, during which the Olsen twins' career took off.

By the age of 12, the girls had starred in home videos, feature films, multi-media entertainment and another TV series, Two of a Kind. Under the name Dualstar Entertainment, they produced several straight-to-video movies, a line of musical detective videos entitled The Adventures of Mary-Kate & Ashley, and the enormously successful You're Invited to Mary-Kate and Ashley's party tapes.

They also introduced a series of companion books to accompany the videos. In 1993, Our First Video went to the top of the Billboard video music chart and was followed shortly by I Am The Cute One and Brother for Sale. The twins made their big screen debut in 1995 in It Takes Two.

In addition to acting, the Olsens have became a huge force in girl marketing. Products bearing their names, including computer games, dolls, and an enormously popular clothing line for Wal-Mart, are estimated to generate about $1 billion in retail sales alone per year.

Mary-Kate and Ashley announced plans to attend New York University in the fall of 2004. That same year, they released their second feature film, New York Minute, and became full owners of Dualstar after they bought the minority shares of the company.

The next year, the sisters began appearing together in the Badgley Mischka ad campaign. They also made their foray into the world of high-end fashion by launching a line of their own called The Row. In 2007, they announced another line of more contemporary clothing, Elizabeth and James, which is named after their sister and brother. They are also known for their more affordable lines StyleMint and Olsenboye.

Two years later, in 2007, Forbes ranked Mary-Kate and Ashley Olsen as the 11th-richest women in entertainment, their estimated net worth at nearly $100 million.

In 2012, the Olsen Twins won the top prize at the CFDA (Council Of Fashion Designers of America) Fashion Awards, and three years later they also won the Womenswear Designer of the Year for The Row.

Currently, the twins are creative directors for the Italian shoe line Superga.

In October 2008, the twins released the book Influence, a work introducing readers to the artists and designers who have influenced the Olsens over the last decade. Released through a division of the Penguin Young Readers Group, the work features figures such as Christian Louboutin, Lauren Hutton and Bob Colacello. It became an instant best seller, and the twins launched a promotional tour for the book.

In 2015, Netflix announced a reboot of Full House aptly called Fuller House, but after much speculation, the Olsen twins decided not to participate in the series.

In 2018, Ashley and Mary-Kate agreed to a rare joint interview with The Wall Street Journal Magazine, in which they discussed the strength of their bond as twin sisters and their working relationship. Ashley also suggested that she was considering the big step of moving to Los Angeles, after years of living close to Mary-Kate in New York City.