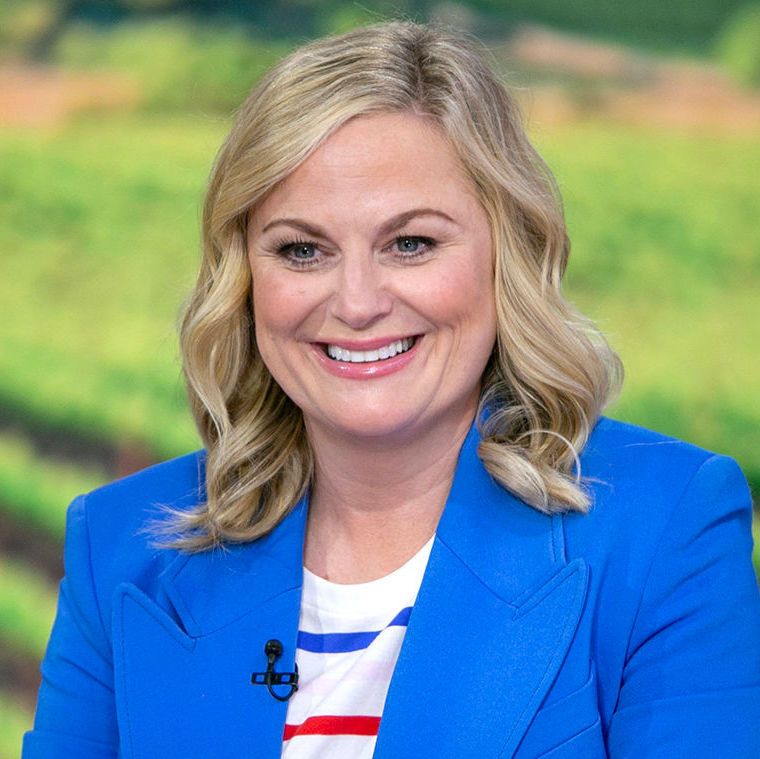 Amy Poehler remembers her Burlington, Massachusetts, hometown as “decidedly blue collar, filled with teachers and nurses and the occasional sales manager,” and where she and her friends fell asleep to a soundtrack of their parents “arguing about car payments and tuition.” Needless to say, part-time jobs were all but expected for local teens. Over the course of her career that spawned from those early after school gigs, Poehler has worked overtime in taking on several jobs, often simultaneously, including actress, comedian and producer, to name a few.

Beginning in 2001, she began an impressive eight-season career on Saturday Night Live, before parlaying her success into such onscreen roles as Leslie Knope in Parks and Recreation, as well as behind-the-scenes work, producing such series as Broad City. Here are 10 things you might now know about the Emmy winner:

She worked at an ice cream parlor

The summer before she began studying at Boston College in 1989, Poehler worked part-time at an ice cream parlor called Chadwick’s, where she “wore old-timey outfits” and frequently had to sing “Happy Birthday” to customers — complete with drums, kazoos, cowbells and noisemakers. She ultimately fell in love with that performance element of her summer gig.

“I wasn’t sure yet that I wanted to be an actor. I was planning to go to Boston College as an English major and maybe become a teacher, like both of my parents,” Poehler wrote in a 2013 New Yorker piece. “But when I stood in the dining room and demanded attention I was reminded of things I already secretly knew about myself. I wasn’t shy, I liked to be looked at, and making people laugh released a certain kind of hot lava into my body that made me feel like a queen.”

She shed her thick accent

Born and raised in the Boston suburbs, Poehler admitted to The Hollywood Reporter in 2019 that she had to work hard to shed her New England accent. “I found out I had an accent when I went to [Boston College], which is not full of people from Boston," she said. "Every once in a while, it still comes out when I'm yelling or fighting." 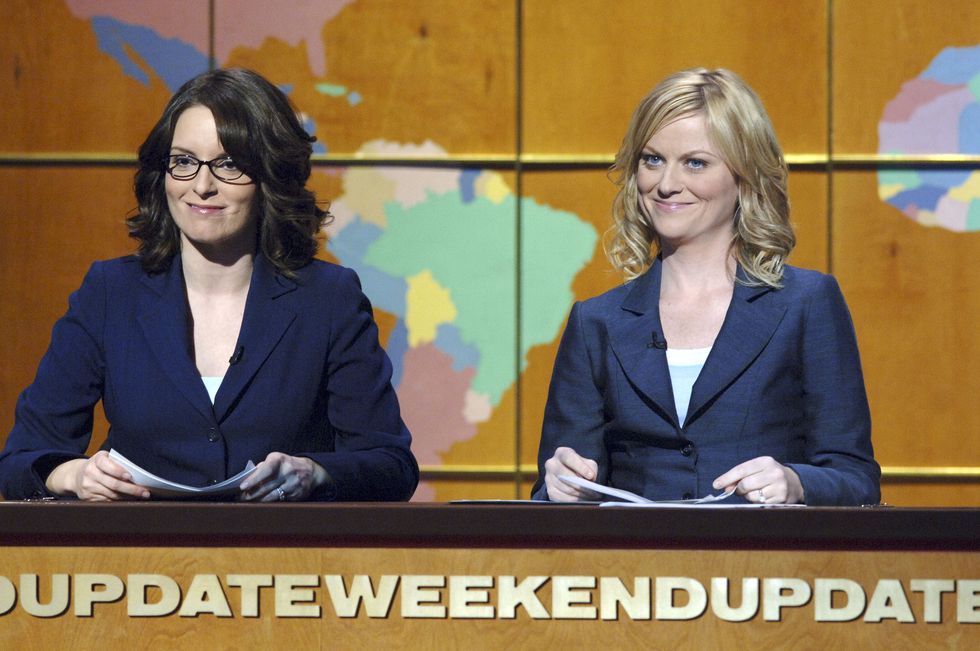 She owns a wine store

Along with longtime friends and musicians Amy Miles and Mike Robertson, Poehler opened Zula Wines & Spirits in Brooklyn’s Park Slope neighborhood in 2018. At the time, she explained to Eater that the store had high-end brands, along with a “big” collection of wines under $13 for those looking for a “very good bottle” that won’t “break a bank.” Although the Wine Country actress is based on the West Coast, Poehler said that she visits the store whenever she’s in New York City. (Fun fact: The self-described “white-wine gal” favors grüner.)

She started a 'Parks and Recreation' dinner party tradition

Parks and Recreation creator Mike Schur described a tradition Poehler started on the TV comedy’s set — any time the show shot on location, the whole cast and crew would have dinner together, he said, and Poehler would start by dedicating a toast to someone, and the toasting would go on and on until everyone had also been toasted themselves. "She'd pick out a second AD or a makeup person or a camera operator,” Schur explained to The Hollywood Reporter. It was just the most wonderful way to end a work experience.” He named the practice “the Poehler,” and continued the tradition while later working on The Good Place.

Paramount was wary of casting Poehler as Regina George’s mother because they’d “been burned on some Saturday Night Live movies” and didn’t want the 2004 comedy to “feel like an SNL movie,” according to Mean Girls director Mark Waters. Screenwriter and star Tina Fey initially recommended her longtime friend, who had to fly in for half days to film Mean Girls while simultaneously working at SNL. “From the moment I first saw Amy...I was in love with her,” Waters added. “She killed it.”

Waters also told Vulture in 2014 that Fey let Poehler take charge of Kevin Gnapoor’s racy school talent show rap in the 2004 movie. “She’ll actually give credit to Amy for this, because Amy is more of the rap person,” Waters revealed. “Amy definitely coached him on how to do the rap, and she actually gave him some of the moves and choreography for it.”

She likes to write topless

Poehler revealed in her 2014 book, Yes Please, that she prefers to do her writing topless, later elaborating to Ellen DeGeneres that it “relaxes” her. "I think it was probably accidental, like I was out of the shower and I was like, 'I have to finish this thing’ “And then I was like, 'This feels really good,’” she told the daytime talk show host. "As you know when you're writing, [you'll do] anything to get you inspired to write. As a treat to myself, I would be like, 'Do this one topless.'"

Her brother is also a comedian

After beginning a career as a real estate lawyer, younger brother Greg Poehler switched gears and pursued his Hollywood dreams. Now a comedian, producer and actor, he moved to Sweden in 2006, before teaming with his sister for the short-lived 2014 sitcom, Welcome to Sweden. Greg, who also made a cameo as an emergency room doctor in his sister's 2019 directorial debut Wine Country, described his relationship with Amy to Entertainment Weekly in 2014. “She and I are actually very similar in terms of our sense of humor and what we find funny and our ability to make each other laugh,” he said. “Growing up, we were always trying to make each other laugh and I think we were both our harshest critics when it comes to that. So I always knew if I could do something that made her laugh, that meant it was really funny and I could take that material to school and impress some of my friends.”

She co-founded an improv theater

Poehler co-founded New York City and Los Angeles' Upright Citizens Brigade (UCB) improv theaters which was featured in a sketch comedy TV series of the same name for three seasons beginning in 1998. Poehler recently admitted to The New York Times that she’s unsure of UCB’s future, especially given the ongoing COVID-19 pandemic. "I don't know. It's been brutal for us," she told the newspaper. "We're basically using the fire of Covid to start some new version. We're changing our school and our theater to not-for-profit. Whether or not we'll be able to get there, I don't know."

Her improv teams have had some interesting names