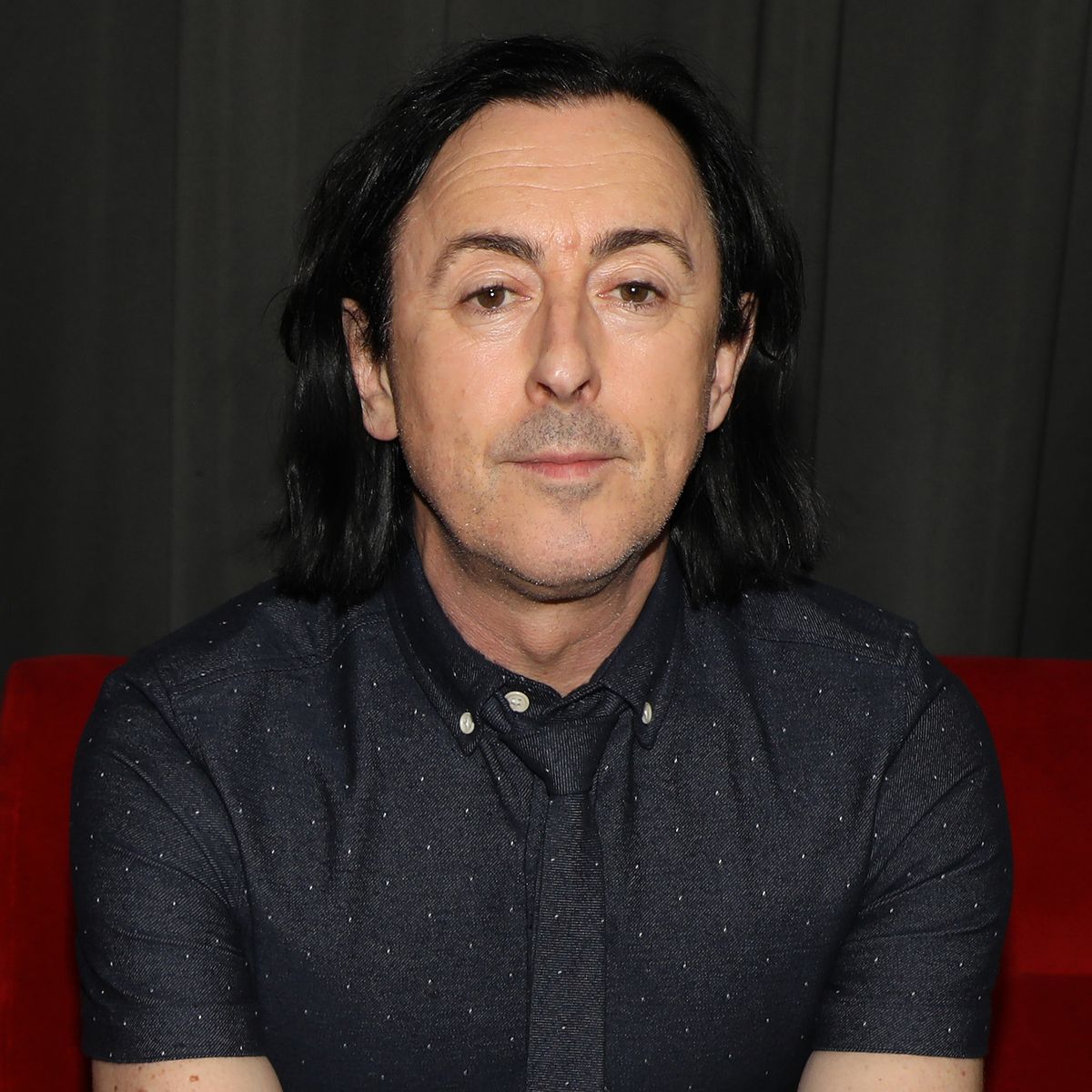 Cumming's continuing career as a character actor included supporting parts in Stanley Kubrick's Eyes Wide Shut (1999), Julie Taymor's Shakespearean adaptation Titus in 1999 (they would work together again in The Tempest in 2010) and a 2002 film version of Nicholas Nickleby. He also took roles in more popular entertainment, playing the blue-colored mutant Nightcrawler in the second X-Men film, X2 (2003), and appearing in the Spy Kids and Smurfs films and their sequels.

Personal Life and Other Projects