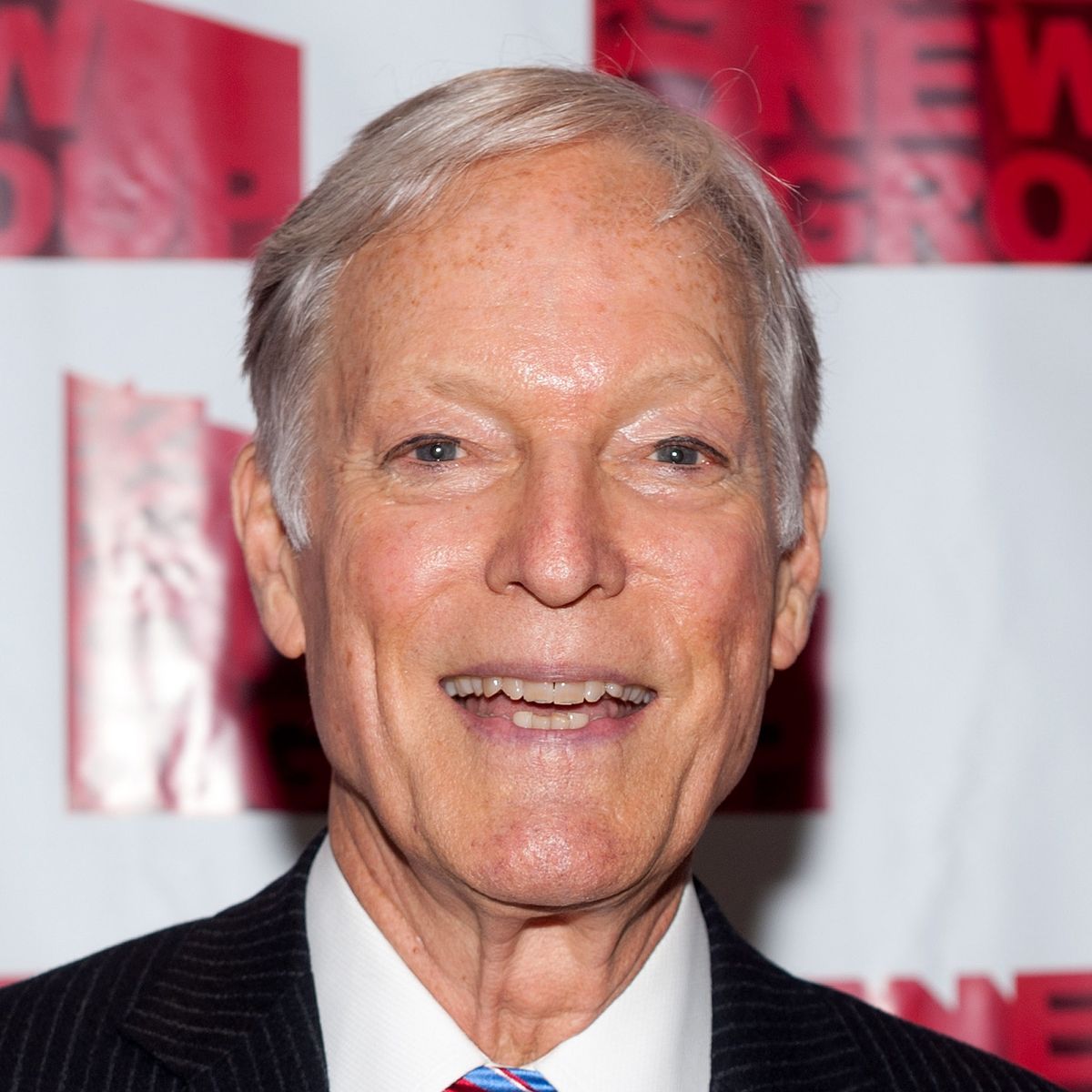 Who Is Richard Chamberlain?

Actor Richard Chamberlain starred as the title character in the popular medical drama Dr. Kildare, which aired from 1961 to 1966. He later moved to England, where he played serious roles in various British stage productions, including Hamlet. Upon his return to the United States, Chamberlain assumed the role of romantic leading man in a number of TV films and miniseries, including Shogun (1980), The Thorn Birds (1983) and The Bourne Identity (1988).

Born on March 31, 1934, in Los Angeles, California, Chamberlain starred in the popular 1960s medical series Dr. Kildare and several hit miniseries, including Shogun and The Thorn Birds. He grew up in Beverly Hills with his parents Chuck and Elsa and his older brother Bill. An actress and singer, his mother had many creative talents. His father’s battle with alcoholism, however, cast a shadow over Chamberlain’s childhood.

After graduating from Beverly Hills High, Chamberlain attended Pomona College in Claremont, California. There he studied painting and art history and got involved in student dramatic productions. During his senior year, Chamberlain had “a life-changing breakthrough as a neophyte actor,” he wrote in his 2003 memoir Shattered Love. He realized after performing in George Bernard Shaw’s Arms and the Man that “maybe I could embrace my first love and actually become an actor!”

Unfortunately, fate forced Chamberlain to delay his acting dreams. He was drafted into the U.S. Army during the Korean War. “I hated being in the Army. . . . I don't like being ordered around. I don’t like ordering people around. I came out a sergeant. It was all just another role for me," Chamberlain later told The Advocate.

In 1961, Chamberlain began his run on Dr. Kildare. This starring role as a kind, caring physician made him a household name and won him a Golden Globe Award in 1963. His leading-man good looks also opened the door to other parts. Chamberlain starred in the 1963 dramatic film Twilight of Honor and the 1965 relationship drama Joy in the Morning. Not long after Dr. Kildare ended in 1966, he moved to England, where he delved into theatrical work.

In the 1970s, Chamberlain starred in such films as The Three Musketeers (1973) with Michael York, Oliver Reed and Raquel Welch and The Towering Inferno (1974) with Paul Newman and Steve McQueen. He also worked steadily in television, appearing the 1977 adaptation of The Man in the Iron Mask and the miniseries Centennial. In 1980, Chamberlain starred in the popular miniseries Shogun, playing an English navigator in Japan during the 1600s. Shogun, based on James Clavell’s 1975 novel of the same name, became a huge hit with American audiences. For his work on the miniseries, Chamberlain won another Golden Globe and received an Emmy Award nomination.

Chamberlain again won over viewers with his next big TV project. He starred in the 1980 miniseries The Thorn Birds, playing a priest who struggles to keep his vows because of his love for a young woman (played by Rachel Ward). Considered quite risqué for its time, the drama had viewers glued to their television sets for several nights. The Thorn Birds also earned numerous accolades, including a Golden Globe win and an Emmy Award nomination for Chamberlain. He later played Jason Bourne in the 1988 TV adaptation of Robert Ludlum’s The Bourne Identity.

Later Life and Coming Out

In his 2003 autobiography, Shattered Love, Chamberlain went public with his sexual orientation. He had hidden the fact that he was gay for most of his career, believing that the revelation would have negatively impacted his professional life. Chamberlain finally felt unafraid to tell his truth, saying in a 2003 Dateline interview, “I'm not a romantic leading man any more, so I don’t need to nurture that public image anymore.”

In more recent years, Chamberlain has participated in an interesting mix of projects. He appeared in a touring production of the musical comedy Spamalot as King Arthur in 2009, a Los Angeles stage adaptation of The Exorcist in 2012 with Brooke Shields and an off-Broadway revival of David Rabe’s Sticks and Bones with Holly Hunter and Bill Pullman in 2014. Chamberlain has landed a role in the upcoming reboot of David Lynch's cult classic TV series Twin Peaks as well.

In addition to his memoir, Chamberlain also penned a collection of haiku poems, My Life in Haiku, which was published in 2013.