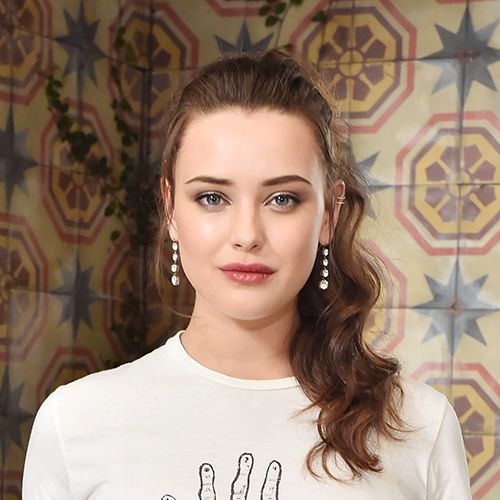 Who Is Katherine Langford?

Katherine Langford was born in Perth, Australia, on April 29, 1996, but she became a star in America playing a troubled high school teen named Hannah Baker in the series 13 Reasons Why starting in 2017.

Langford was born in Perth, Australia, on April 29, 1996. Formerly a high school swimmer, she said she was inspired at age 16 to take up acting after seeing Lady Gaga in concert. “It was like a spiritual experience,” Langford told Entertainment Weekly. “I was so moved by her performance that I went home and that week I taught myself how to play piano.”

Living in Perth and unemployed, she then heard about auditions for 13 Reasons Why and sent a videotape (something actors from abroad sometimes do when they cannot audition in person). She had a follow-up audition via Skype and won the part.

“It was tricky and very, very challenging casting Hannah,” said the show’s creator, Brian Yorkey. “We saw many talented, wonderful actresses, but we just needed the person that brought that very special luminosity. We needed that, and that came via a self-tape from Perth, Australia, in the form of Katherine Langford.”

Except for a few student films she describes as “horrendous,” Langford had never acted professionally at all until she won the role in 13 Reasons Why when she was barely 20.

Adapted from a 2007 novel of the same name by Jay Asher, 13 Reasons Why is about a high school teen who commits suicide – what led up to it, and what happened afterward. Like the book, the TV show is centered on a collection of audiocassettes the dead girl left behind on which she recorded an “audio diary” detailing 13 reasons why she killed herself.

The role of Hannah earned her a Golden Globe nomination for Best Performance by an Actress in a Television Series - Drama.

13 Reasons Why became a sensation and so did Langford. It has been referred to as the “most tweeted-about show of 2017” – a milestone it reportedly earned within a month of its premiere in March 2017.

The show ignited an increase in discussions about teen suicides, with on-line searches on the subject reportedly “skyrocketing” after the show’s premiere. But the show was also controversial for the graphic nature of some of its contents, including two rape scenes and the scene of Hannah’s suicide in which she slit her wrists in a bathtub.

“When you make a show like this, we expected controversy,” Langford said in an interview with Variety. “Overall, I think it was a good thing. You need there to be opinions in order for there to be discussions, and that’s really what the show is about — talking about issues that are taboo or that people wouldn’t usually discuss with parents or teachers.”

At least one distraught father blamed 13 Reasons Why for the suicide of his 15-year-old daughter. He said his daughter binge-watched the show just before killing herself.

Langford’s newfound fame turned her into a sought-after young actress. She had starring roles in The Misguided (2018), Love, Simon (2018) and Knives Out (2019), and was featured in Avengers: Endgame, but her scene was left on the cutting room floor.