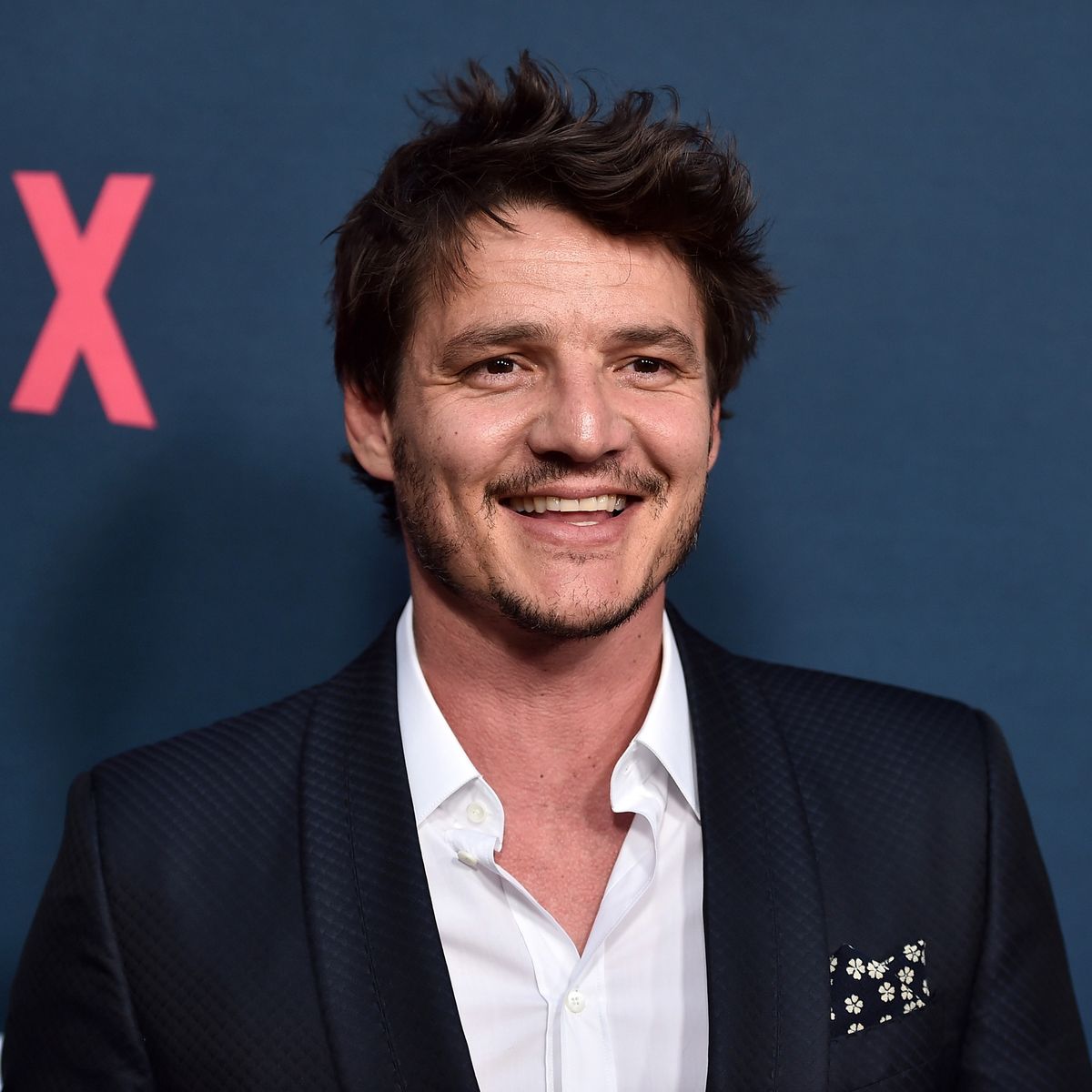 Who Is Pedro Pascal?

Pedro Pascal, born José Pedro Balmaceda Pascal in 1975, is a Chilean American actor. His family fled a military dictatorship in Chile in the 1970s and ultimately relocated to the United States, where Pascal's dreams of becoming an actor took root in childhood. He landed a few roles early in his career but did not find immediate success. The 1999 death by suicide of his mother, Verónica Pascal, shocked him. Afterward, Pascal began working under the name Pedro Pascal instead of Pedro Balmaceda in remembrance of his mother.

Pascal often appeared in theatrical productions and supporting roles on television. His 2014 turn as Oberyn Martell on HBO's 'Game of Thrones' set him on a path toward stardom. After this, Pascal starred in Netflix's 'Narcos' and Disney+'s 'The Mandalorian,' as well as films including Wonder Woman 1984 (2020) and The Unbearable Weight of Massive Talent (2022).

When Was Pedro Pascal Born?

José Pedro Balmaceda Pascal was born in Santiago, Chile, on April 2, 1975. His parents were Verónica Pascal, a child psychologist, and José Balmaceda, a fertility doctor.

In the 1970s, Pascal's parents opposed Chilean military dictator Augusto Pinochet and had to flee the country with nine-month-old Pascal and his sister. As political refugees, the family moved to Denmark, then settled in San Antonio, Texas. After several years, Pascal and his family were able to regularly visit family in Chile. He grew up speaking Spanish and English.

Movies were a big part of Pascal's childhood, and his father often took the family to the cinema. (Pascal became so enthralled by Indiana Jones that he broke his arm on two separate occasions while pretending to be the character.)

After completing fifth grade, Pascal and his family moved to California. He was bullied there, but things got better when he started at the Orange County School of the Arts. "I was obsessed with drama and classic movies and reading plays," Pascal told The New York Times of his younger self.

In 1993, Pascal began studying acting at New York University's Tisch School of the Arts. A fellow student introduced him to Sarah Paulson, who became a lifelong friend.

Struggles as an Actor

Pascal's first (unsuccessful) audition was for the film Primal Fear (1996). He was cast on TV series including 'Buffy the Vampire Slayer' and 'Touched by an Angel.'

After the death of his mother in 1999, Pascal changed his professional name from Balmaceda to Pascal to honor her. "And also, because Americans had such a hard time pronouncing Balmaceda," he told Variety in 2020.

Pascal's TV appearances included a recurring role on 'The Good Wife.' He also appeared in multiple theatrical productions. While working in one Off-Broadway show, he met fellow actor Oscar Isaac. The two formed an enduring friendship. However, Pascal remained a journeyman actor until he joined HBO's 'Game of Thrones' in its fourth season.

Pascal was cast on 'Game of Thrones' in 2013. He learned the show was looking for an actor in his 30s to play Oberyn Martell, a prince who could fight as well as he could flirt. Pascal auditioned by having a friend record him on an iPhone. Sarah Paulson shared that recording with actress Amanda Peet, the wife of 'Game of Thrones' co-showrunner David Benioff. Pascal's work impressed the show' casting decision makers, and he landed the part.

After his short-lived but memorable role on 'Game of Thrones' in 2014, Pascal starred as a DEA agent in the Netflix series 'Narcos.' In 2019, he appeared as the title character in the hit Disney+ series 'The Mandalorian.'

The helmet-wearing Mandalorian rarely shows his face. This fact would have deterred many actors, but Pascal was won over by the character known as "Baby Yoda." The helmet also proved helpful: Pascal had existing commitments when he accepted the part, so stunt actors stood in for him during several scenes in the first season. Pascal later recorded his character's dialogue for these scenes.

Pascal is set to star in an HBO series adaptation of the popular video game The Last of Us. He has appeared in films such as Bloodsucking Bastards (2015), Kingsman: The Golden Circle (2017) and Triple Frontier (2019). He also portrayed the villain in Wonder Woman 1984 (2020). As a longtime fan of Nicolas Cage, Pascal was delighted to act opposite the actor in The Unbearable Weight of Massive Talent (2022).

In 1995, Pascal's father was one of the doctors running a fertility clinic at the University of California, Irvine who were accused of taking eggs and embryos from unknowing patients, some of which were implanted in other women. The doctors were also accused of underreporting cash payments.

Pascal's father avoided facing charges when he returned to Chile in September 1995, where his wife and Pascal's two younger siblings joined him. Pascal's mother died by suicide in 1999. In 2021, Pascal's father agreed to plead guilty to tax fraud. (At the time of the alleged egg and embryo thefts, it was not illegal to steal human tissue.)

Pascal has supported his younger sister Lux, who publicly came out as transgender in 2021.