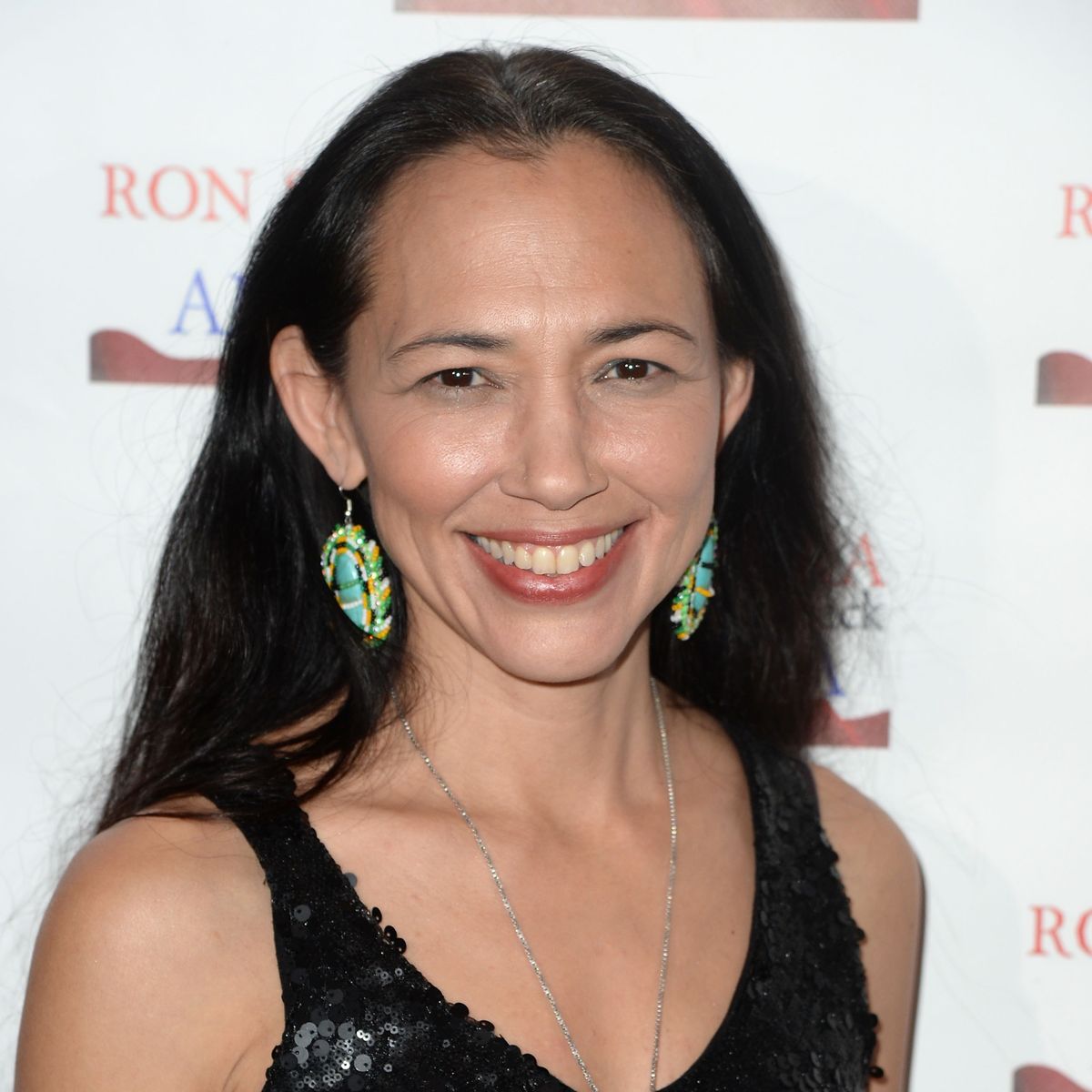 Who Is Irene Bedard?

Irene Bedard is an actress who gained widespread attention when she became the voice actress for the title role in Disney's 1995 animated film Pocahontas, becoming the first woman of color to voice a Disney princess. Bedard's acting resumé also features acclaimed movies such as Smoke Signals, The New World and Songs My Brothers Taught Me. Her television projects include "Lakota Woman: Siege at Wounded Knee," "Into the West," "The Stand" and "Alaska Daily." Bedard was inducted into the Academy of Motion Picture Arts and Sciences in 2018. In addition to acting, Bedard is an advocate for Native issues.

When Was Irene Bedard Born?

Bedard's mother, Carol Otton, was Inupiat and Yup'ik. Her maternal grandparents were from the village of Koyuk. Bedard's father, Bruce Bedard, was Cree and French Canadian.

Bedard was raised in Anchorage, though she and her family spent time in Washington state for her father's business. She graduated from Anchorage's Dimond High School.

Growing up, Bedard liked to stage plays for friends and family. She initially studied philosophy and physics at a Pennsylvania college but soon pursued her interest in performing by transferring to the University of the Arts in Philadelphia to study theater.

In 1994, Bedard portrayed Mary Brave Bird (also known as Mary Crow Dog) in the TV movie Lakota Woman: Siege at Wounded Knee. She received a Golden Globe nomination for Best Actress in a Television Motion Picture for her work. The role had particular meaning because Bedard wanted to use Brave Bird's autobiography as the basis for a one-woman show, but hadn't been able to as Jane Fonda had already optioned the book for the TV film. That same year, Bedard was also seen as the title character's wife in Squanto: A Warrior's Tale.

In 1995, Bedard was cast in a career-defining film: Disney's animated feature Pocahontas. Being cast in the title role made Bedard the first non-white actress to voice a Disney princess. In addition, Bedard was a model for some of the animated character's onscreen appearances.

The movie departed from historical facts, as Pocahontas was a young girl when she encountered an adult John Smith. Bedard is aware of the film's shortcomings but believes it still contains a valuable message. "This story was really the very first positive representation of native culture," Bedard said in 2020. "Respect for the elders, respect for the earth and respect for the animals."

Bedard returned to the role of Pocahontas in the animated sequel, Pocahontas II: Journey to a New World (1998) and in 2018's Ralph Breaks the Internet.

Bedard has appeared in numerous other films, including Navajo Blues (1996) and Smoke Signals (1998), which was based on a Sherman Alexie story. In The New World (2005), Bedard played Pocahontas's mother, and in Chloe Zhao's Songs My Brothers Taught Me (2015), Bedard was one of the few veteran performers in a cast mostly made up of first-time actors. She narrated the documentary film A Thousand Voices (2014), which was about Native American women.

In 2017, Bedard portrayed a future co-president in the Ava DuVernay-directed video for Jay-Z's "Family Feud."

Bedard learned about the importance of Native American activism when she was a child; as an adult, she has continued to advocate for important causes. She founded Guardians of Sacred Lands to bring attention to Native issues and safeguard spiritually important Indian lands. Bedard has also worked with the American Indian Enterprise and Business Council.

In 2011, Bedard gave a statement to the U.S. Senate Committee on Indian Affairs supporting greater protections for Native women in the Violence Against Women Act.

Bedard married musician Dennis "Deni" Wilson in 1993. Their son, Quinn, was born 10 years later. Bedard and Wilson collaborated on the album Warrior of Love and toured together. In 2010, the couple separated. Bedard has stated that the marriage was abusive. The two divorced in 2012.

In 2020, TMZ reported that Bedard had been arrested twice in November over a three-day period. These arrests took place in Ohio, where her ex-husband and son were living. The first arrest was at her former husband's home and resulted in charges of assault, domestic violence and resisting arrest. The second arrest was for disorderly conduct at a hotel. Bedard's assault and domestic violence charges were later dropped. She pleaded guilty to resisting arrest, criminal damages and disorderly conduct.

In August 2022, Bedard was again arrested for disorderly conduct in Ohio.