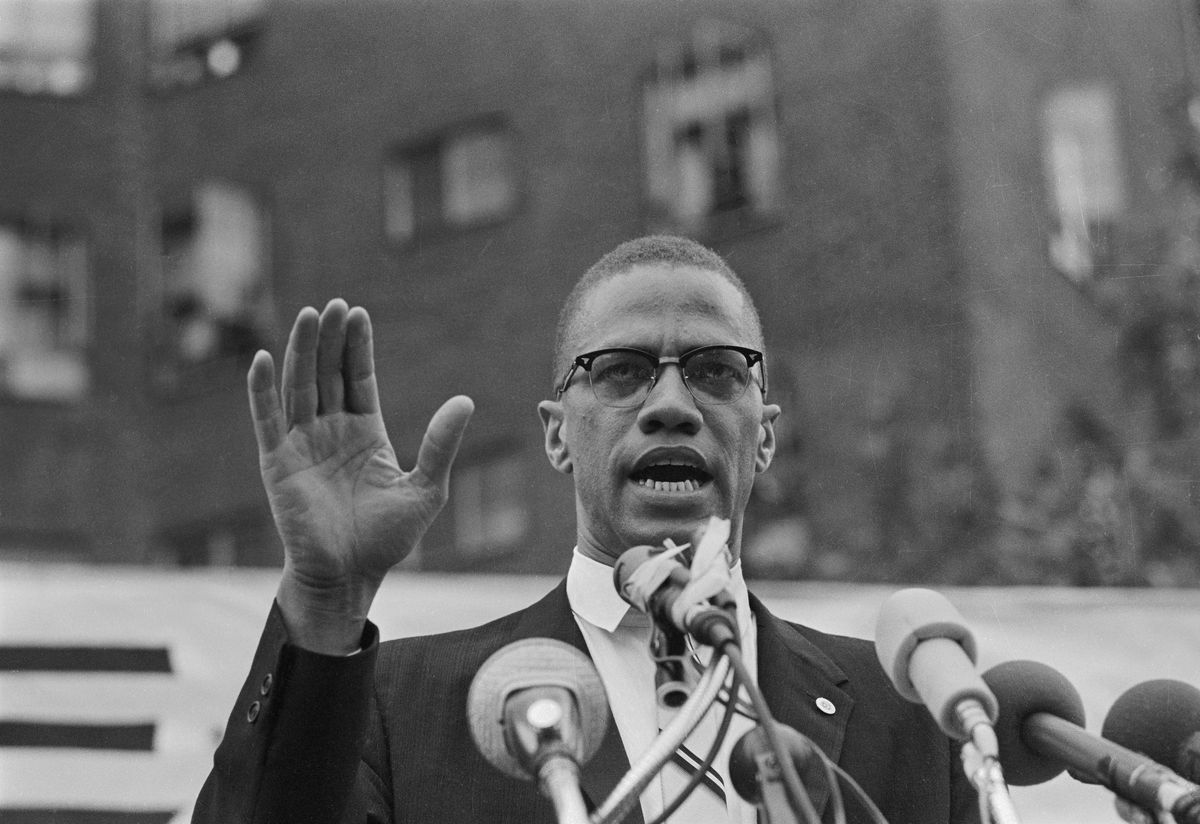 Malcolm X is a controversial figure. Born in 1925 in Omaha, Nebraska, he lost his father when he was just six, and his mother was in a mental institution by the time he was 13.

Left to carve a path for himself, Malcolm X — who was born Malcolm Little — became an active member of Islam. After realizing the name “Little” came from a white enslaved master, he decided to reclaim his identity by changing his name to Malcolm X.

While Malcolm X’s critics condemned him for preaching racism and violence, those who admired him simply saw him as being harsh on racism. In their opinion, Malcolm X saw the many injustices Black Americans were facing and was determined to create a more just nation, no matter what it took.

Malcolm X eventually decided the Nation of Islam had become too rigid, and he broke free of Muslim culture in 1964. A year later, he was assassinated by three members of the Nation of Islam, which happened to be the same year his collaboration with journalist Alex Haley, The Autobiography of Malcolm X was published.

Over 50 years later, one thing is clear: Malcolm X is one of the most influential men in American history. Here are 10 inspirational quotes from the civil rights activist:

On racial unity: “There can be no Black-white unity until there is first some Black unity.T here can be no workers' solidarity until there is first some racial solidarity. We cannot think of uniting with others, until after we have first united among ourselves. We cannot think of being acceptable to others until we have first proven acceptable to ourselves. One can't unite bananas with scattered leaves.”

On working hard: “The main thing you got to remember is that everything in the world is a hustle.”

On speaking your truth: “I have more respect for a man who lets me know where he stands, even if he's wrong, than the one who comes up like an angel and is nothing but a devil.”

On demanding freedom: “You get freedom by letting your enemy know that you'll do anything to get your freedom; then you'll get it. It's the only way you'll get it.”

On appreciating freedom: “It is only after slavery and prison that the sweetest appreciation of freedom can come.”

On the "American Nightmare": “I’m not standing here speaking to you as an American, or a patriot, or a flag-saluter, or a flag-waver — no, not I. I’m speaking as a victim of this American system. And I see America through the eyes of the victim. I don’t see any American dream; I see an American nightmare.”

On enemies: “Anytime you rely on your enemy for a job you’re in bad shape.”

On anger: “Usually, when people are sad, they don’t do anything. They just cry over their condition. But when they get angry, they bring about a change.” 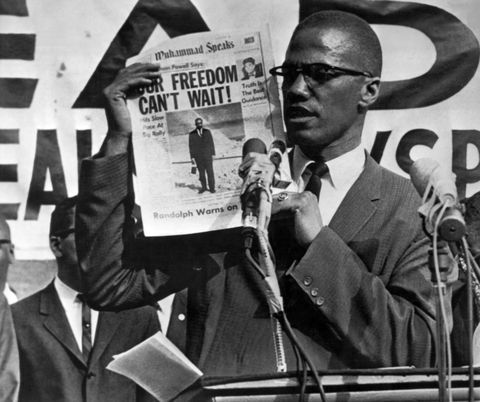