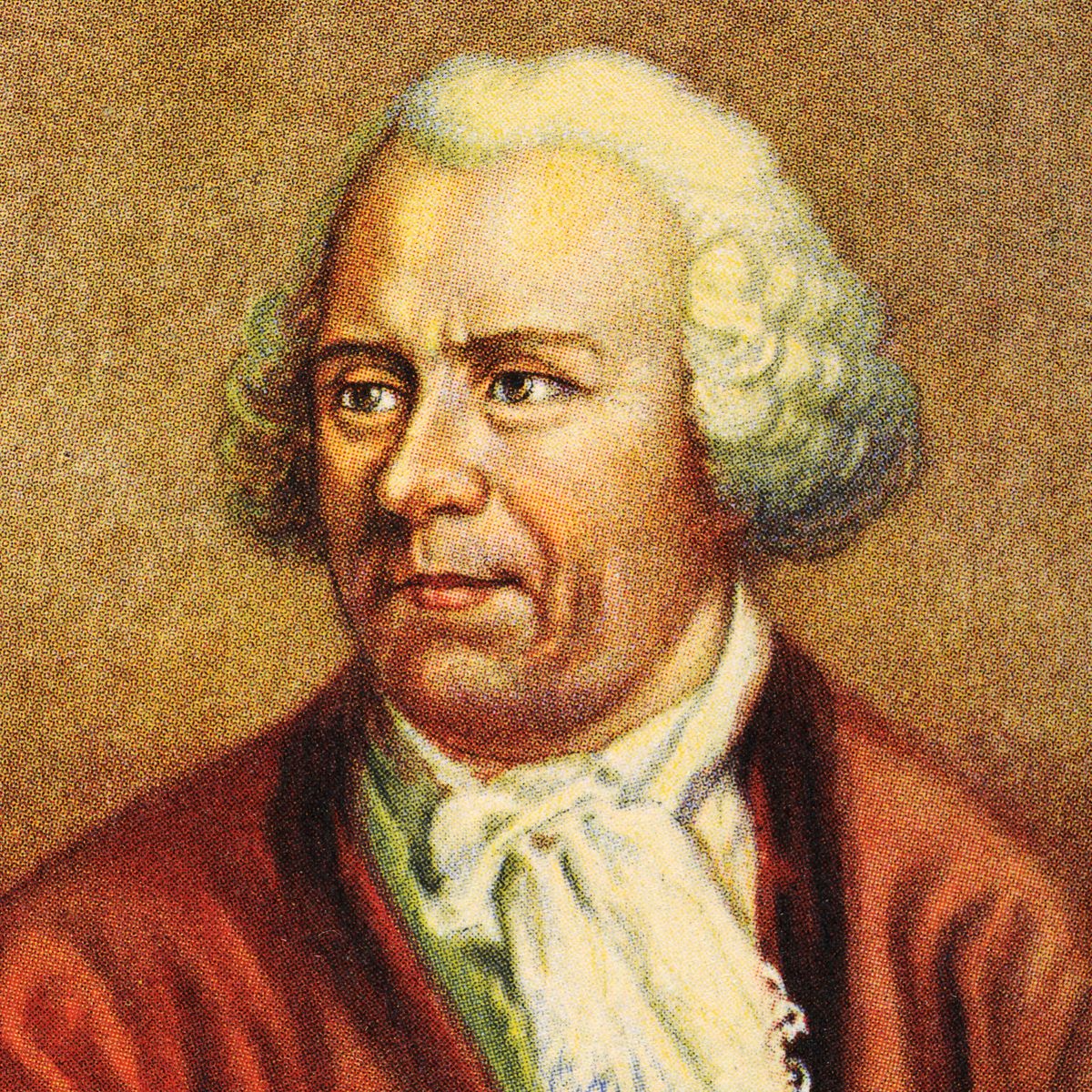 Who Was Leonhard Euler?

Leonhard Euler was one of math's most pioneering thinkers, establishing a career as an academy scholar and contributing greatly to the fields of geometry, trigonometry and calculus, among many others. He released hundreds of articles and publications during his lifetime, and continued to publish after losing his sight.

Leonhard Euler was born on April 15, 1707, in Basel, Switzerland. Though originally slated for a career as a rural clergyman, Euler showed an early aptitude and propensity for mathematics, and thus, after studying with Johan Bernoulli, he attended the University of Basel and earned his master's during his teens. Moving to Russia in 1727, Euler served in the navy before joining the St. Petersburg Academy as a professor of physics and later heading its mathematics division.

He wed Katharina Gsell in early 1734, with the couple going on to have many children, though only five lived past their father. The couple were married for 39 years until Katharina's death, and Euler remarried in his later years to her half-sister.

In 1736, he published his first book of many, Mechanica. By the end of the decade, having suffered from fevers and overexertion due to cartography work, Euler was severely hampered in the ability to see from his right eye.

In the mid-1740s, Euler was appointed the mathematics director of the newly created Berlin Academy of Science and Beaux Arts, taking on a variety of management roles as well becoming head of the organization itself for a time starting in 1759. Not appointed president proper of the academy by King Frederick II, Euler received patronage from Catherine II and in 1766 returned to Russia to head the St. Petersburg Academy.

By the early 1770s, Euler had lost his sight completely after not allowing for proper recuperation after an operation. Yet, with a mind that remained highly agile, he was able to continue his scientific work and with assistance published scores of articles.

Over his career, Euler came up with an array of principles which laid the foundation for much of modern mathematics as we know it. He was a revolutionary thinker in the fields of geometry, trigonometry, calculus, differential equations, number theory and notational systems—including the utilization of π and f(x)—among a legion of other accomplishments. His Euler's Identity theorem is often cited as the most delightful of equations and his work also focused on the fields of astronomy/lunar motion, acoustics, mechanics and music.

Euler was a highly prolific author, having written hundreds of papers and publications over his lifetime, including the well-known science and philosophy series Letters to a German Princess.

Euler, working on the day of his passing, suffered from a brain hemorrhage and died during the night of September 18, 1783, in St. Petersburg.

Euler's legacy has been enormous in terms of shaping the modern playing field of mathematics and engineering, with his work highlighted by the Mathematical Association of America and honored by mathematicians around the world. A massive project that has taken more than a century to complete, Leonhardi Euleri Opera Omnia is a full presentation of his work and has had dozens of volumes published over the years. The last two Opera Omnia volumes are tentatively scheduled for a 2014 release date.