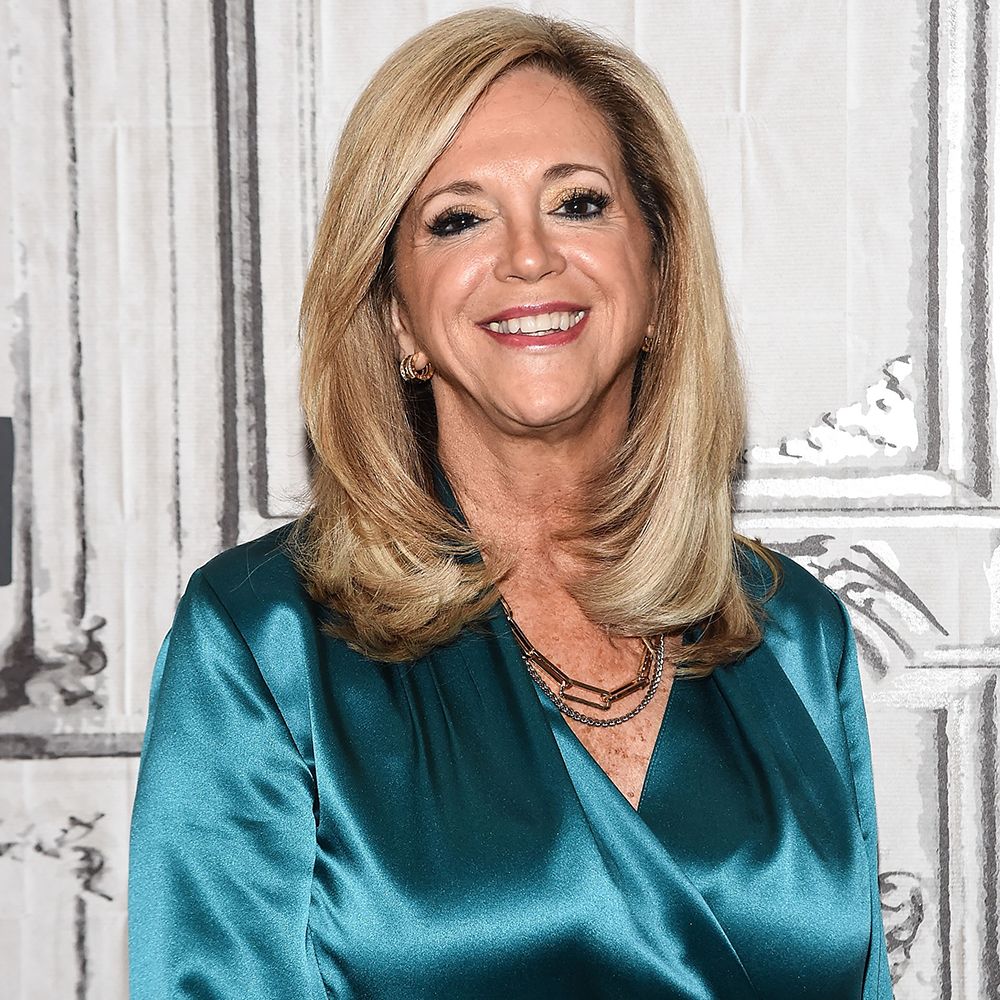 Who Is Joy Mangano?

Frustrated with household mopping, Joy Mangano invented a new kind of mop, the Miracle Mop, and when she appeared on QVC to sell it, the mop served as a launchpad for success. She went on to invent several other products, and in 1999 she sold her company, which has hundreds of millions in sales, to HSN.

Joy Mangano was born on Long Island, New York, on February 15, 1956, and raised in Huntington. Mangano would go on to be known as an inventor of practical household products, and she got started with her ideas at an early age: While working at an animal hospital as a teenager, Mangano devised a fluorescent flea collar for cats and dogs to make them easily visible to cars at night (Hartz put a similar product on the market a year later).

After high school, Mangano went to Pace University in New York, graduating in 1978 with a BA in business administration. After college, she went on to hold a variety of jobs while getting married and having three children. By 1989, Mangano was divorced and living in Smithtown, New York, and she found that her first idea would be inspired by the daily grind of housework.

Cleaning up after three kids is not often inspiring work, but Mangano took her frustration with one aspect of it, mopping, and spent a couple of years developing a product that would help take the sting out of the thankless task. She called it the Miracle Mop, and in 1990 Mangano created a prototype and had 100 of them made, the end of a development process that had cost almost $100,000 that she had saved and borrowed.

With a little advertising and a lot of boots-on-the-ground salesmanship, Mangano managed to sell a few thousand of the mops that first year, with her children helping her fill the orders. The product—whose simple premise paired durability with easy wringing—was getting a small foothold in the market, but the next step would take the Miracle Mop and Mangano to the next level.

The next level was found on TV, when in 1992 Mangano pitched the Miracle Mop to QVC executives. It hit the air without its creator and didn’t do very well, so Mangano suggested that if she appeared on the broadcast the next time, the mop would move. And move it did: Her first appearance on QVC helped the Miracle Mop sell out—more than 18,000 mops in less than a half an hour. But that was just the beginning, for both the Miracle Mop and Mangano’s success. She has since sold millions of Miracle Mops and has created scores of other products, such as Rolykit, Huggable Hangers and the Piatto Bakery Box.

In 1999 Mangano sold her company, Ingenious Designs, to the parent company of the Home Shopping Network (HSN), and she stayed on as the company’s president.

In 2014, it was reported that Mangano’s rags to riches life story would be coming to the big screen in a David O. Russell biopic, Joy, starring Jennifer Lawrence as Mangano. The film was released on Christmas Day 2015.