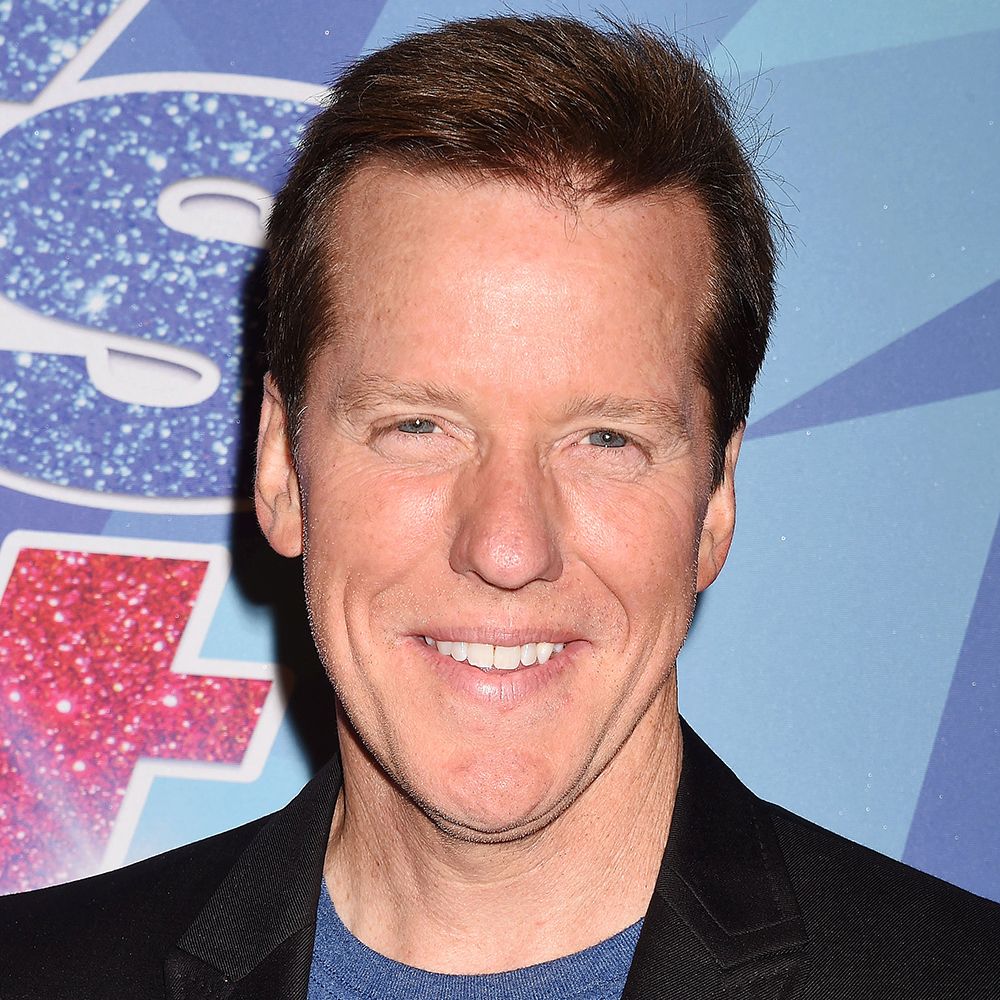 Who Is Jeff Dunham?

Jeff Dunham has built an entertainment empire over years of non-stop touring and performance innovation. With 10 million followers on Facebook and over two million YouTube subscribers, the comedian/ventriloquist has carved out his own unique space in the comedy world. His accomplishments have led to record-breaking viewership with his standup specials on NBC, Netflix and Comedy Central.

A Texas native, after graduating from Baylor University, he moved to Los Angeles and soon became a sensation on the national comedy club circuit.

Dunham has been awarded Billboard’s Top Comedy Tour for three years based on box office sales. He is currently on the summer leg of his “Passively Aggressive" international tour. His live performances have been filling arenas across the world, treating fans to more of his delightfully twisted cohorts, Peanut, Walter, José Jalapeño, Bubba J, and Achmed the Dead Terrorist.

Dunham is a Guinness World Record holder for “Most Tickets Sold for a Stand-up Comedy Tour.”

Dunham's 2010 autobiography, All By My Selves: Walter, Peanut, Achmed and Me, landed Dunham on the New York Times’ Best Seller list three weeks in a row.

Dunham has made many cameo appearances across television and film, including 30 Rock, Angie Tribeca and Dinner for Schmucks, starring Steve Carrell and Paul Rudd.

Dunham received a star on the Hollywood Walk of Fame on September 21, 2017. "This is absolutely fantastic," Dunham said. "You know, I was thinking about this this morning, that it's unbelievable and so fantastic that so many friends, close friends, sort-of friends, family members, close family members, business associates – we've all gathered to honor me and it's not because I died. When you think about it, it's the only time we get together, this kind of thing happens, and all those parties all get together, it's usually when you're dead, so this is fantastic."

Dunham donates a dollar from each of his concert tickets to local charities as he tours the country. Dunham directs his charitable efforts to those in need, both in crises and over the long term. The Jeff Dunham fund has contributed over 1.3 million dollars.

Dunham brought viewers on the road with him while in his hometown as his family, friends and other insiders sit down to discuss the man behind the three decades of success. Biography: Jeff Dunham – Talking Heads two-hour special premiered Tuesday, May 28 at 8 pm ET/PT on A&E.