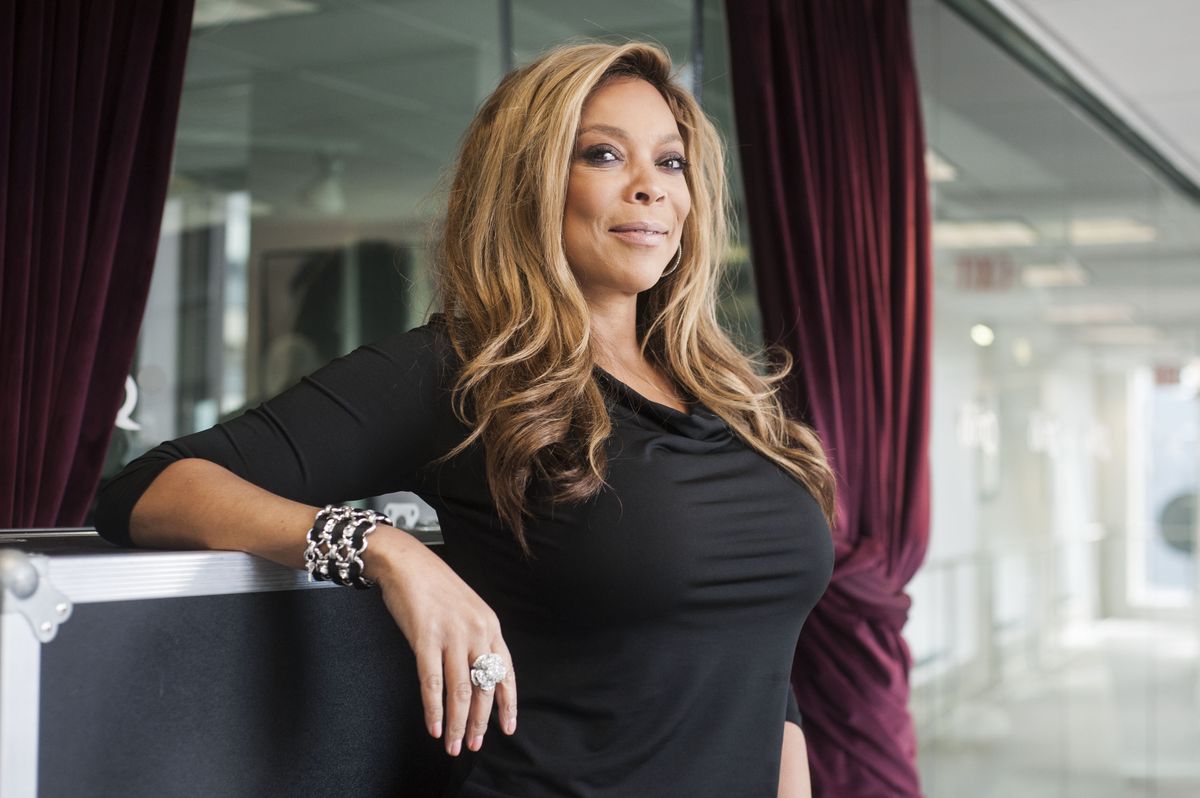 As host and head diva in charge of a popular daytime talk show, Wendy Williams has rarely been shy about sharing the ups and downs of her personal life with her fans, though she's more tight-lipped about some subjects than others. Here are 10 things you may not know about Williams:

She was born with a sixth finger on her left hand

Williams occasionally shows off the tiny bump that remains of her once-extraneous digit, but she mourns its early removal and the loss of what could have been an extra flourish to her signature greeting and hand flip, "because my how ya doin's would be really fantastic!"

She met trailblazing politician Shirley Chisholm as a child

Williams' mom (also named Shirley) headed a local chapter of a national women's business organization, which invited the Brooklyn congresswoman to speak at a reception in 1970. Afterward, as the group gathered for lunch at the Williams' New Jersey home, a 6-year-old Williams attempted to join the grown-up discussion in the kitchen, pulled open the dishwasher and broke the door upon taking a seat. But Shirley Chisholm showed why she was such a beloved leader even in an informal setting, reassuring a distraught Williams that she did nothing wrong.

She was offered a college swim scholarship

Fans are familiar with the host's recollections of her weight struggles, but a teenage Williams was athletic enough to compete with the Ocean Township High School swim team. As described in her memoir Wendy's Got the Heat, the struggling student made the effort in part to boost her appeal to college admission offices. "I never won any swimming championships but I was good enough to be on the team and swim in the meets and I was good enough to get a partial scholarship to Boston College," she wrote. Ultimately, Williams knew that she had no intention of continuing her training into college, and she declined the scholarship to enroll at Northeastern University instead. 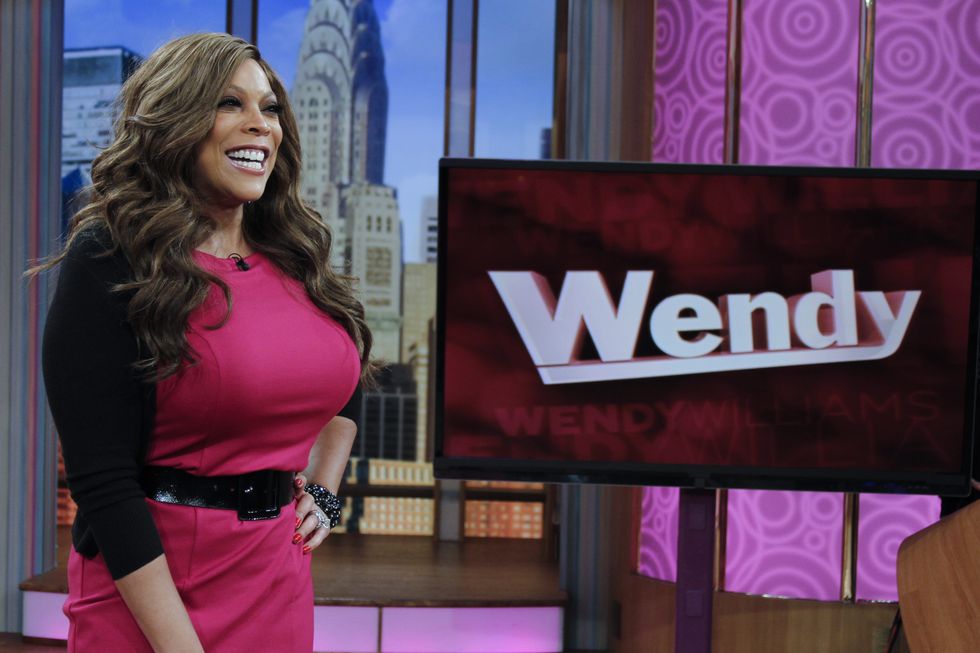 She knew exactly how to get noticed during a college internship

While interning at Boston's KISS 108 during her college years, Williams realized she could get some coveted airtime by flaunting her carefully painted nails. As recalled in Wendy's Got the Heat, she would wait until a radio host was speaking on air to hand over deliveries, a tactic that inevitably drew a "What have you done to your nails, Wendy?" and provided a pathway to showcase her now-famous personality to the public. "I turned a little internship, being a gofer, into being a featured player on the number one-rated morning show in Boston," she wrote.

She listens to her son's fashion advice

Born in 2000, Kevin Jr. has seen his mom go from regional radio success to a full-blown TV celebrity, so he knows a thing or two about what suits her emotionally and physically. During one after-show segment in 2012, Williams revealed that her only child had picked out her all-black ensemble for the day. "There are certain things he's dead-on about," she told the camera, adding, "He respects the girl in me, but he will tell me when I'm dressing too young."

She wants to get her doctorate and become a professor

The daughter of two educators, Williams has long held a healthy respect for teaching, and she believes her years as a radio and TV host leaves her well suited for academic mentorship. Recalling her own college experiences to SiriusXM's Karen Hunter, she complained that she was "taught by people who never did what they're teaching," adding, "You've never cracked a mic before – how are you going to tell me what it's like to be a broadcaster?" Williams also confessed that there was another reason for wanting to pursue a doctoral degree, as doctors get the best reservations in restaurants.

She relishes a good meal of liver

Speaking of restaurants, Williams' success has given her access to world-renowned eateries and all sorts of gourmet cuisine, but she often comes back to the no-frills favorite of liver. "What's not to like?" she rhetorically asked Cuisine Noir in 2010. "Chop up some onions. Braise it with Frank’s Red Hot Sauce on both sides. Let the bottom sit in gravy or barbecue sauce. Good eating."

As relayed to Jimmy Fallon, upon learning that she was set to receive the 2,677th star on the Hollywood Walk of Fame, Williams immediately phoned "Will the Jeweler" to make sure she celebrated the occasion in style. As such, the host had her shiny "2677" necklace ready in time for the October 2019 sidewalk unveiling which, she helpfully added, was held "in a good neighborhood."

She's in the Smithsonian

Her signature style took center stage at the esteemed museum in early 2014, when she became the first talk show host to donate to its entertainment collection. Among the items submitted were the dress and shoes she wore for the first Wendy Williams Show photoshoot, a wig, her "diva" fan and a script from the 500th episode of her program.

She uses an old-school planner

Williams may be in the know when it comes to celebrity gossip, but she’s decidedly behind the pack in matters of technology. The media queen has mentioned more than once that she's "never sent an email," but there may be no better example of her old-school methodology than the planner she lugs around, which holds another 20th-century relic in the form of a hand-written phone book.